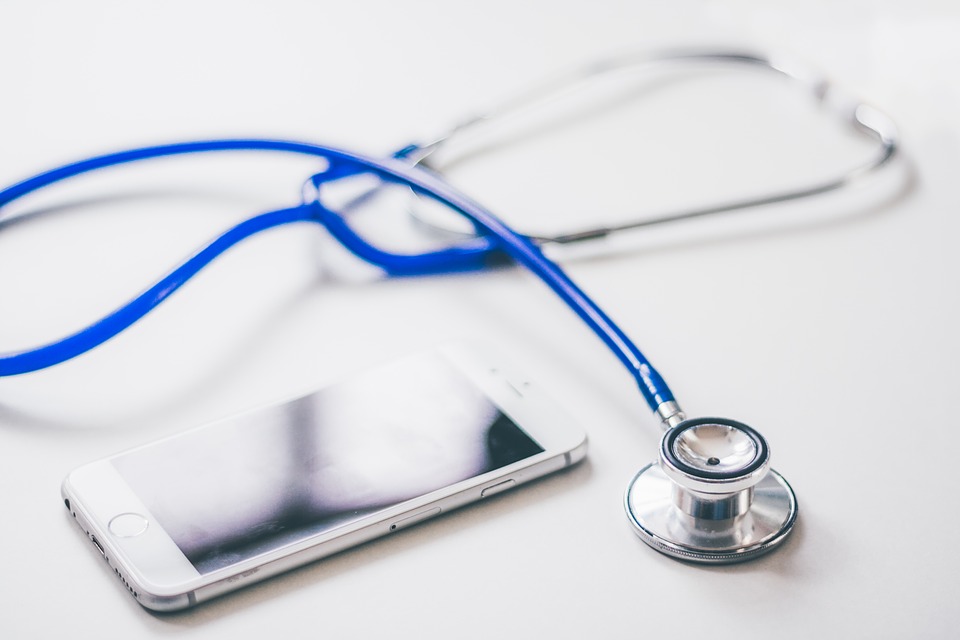 This short article notes a recent first instance English decision of Meadows v Khan, where a trial judge was required to grapple with the challenge of determining damages in a loss of opportunity to terminate a pregnancy case, where the child was born with two unrelated disabilities. The decision of the English trial judge appears to differ from the approach taken in a New South Wales appellate decision, albeit a decision which may be said to fall outside the normal incidents of conception, intra-uterine development and birth. As discussed below, the challenge of unrelated disabilities is not the only one facing the courts when seeking to quantify wrongful birth damages.

No child ever, or just no child now?

The leading Australian decision on wrongful birth claims, Cattanach v Melchior[i], arose from a sterilisation procedure. Mrs Melchior had decided that she wanted no more children. To that extent, the scope of damages recoverable had at least one simple aspect – as the parents did not wish to have the child then, or in the future. Hence the claim was simply for the total costs of raising that child. However not all wrongful birth claims fit within the relative finality of a sterilization decision.

An example arose where the claimant parents wished to have one child, but in an ART setting conceived two, such that the claim made was for the total costs of raising the additional child. G and M v Armellin[ii] on appeal only dealt with breach of duty, but the trial judge[iii] assessed the cost of raising the additional child. The Court does not appear to have been asked to consider the possibility that (absent the twin pregnancy) the parents would have gone on to have a second child at some future date, such that the claim should only be for the acceleration of such costs and perhaps some additional expenses[iv]. Failed (non-permanent) contraception claims may also be said to focus on a decision not to have a child at that point in time, such that defendant’s may seek to argue that the costs of raising a child have been merely accelerated, if the evidence indicates that a young mother would have a child at some later time. Factors such as not wishing to ever have a child with the then father give rise to more challenging damages quantification issues.

Stobart v Al-Hakeem [2017] WADC 127 was a ‘wrongful birth’ claim asserting that a medical practitioner failed to properly insert an Implanon contraceptive device, in the sense that the defendant medical practitioner failed to properly ascertain that the claimant was in the first five days of her menstrual cycle at the time of insertion. The claimant later became pregnant but by that time believed that she could not lawfully terminate the pregnancy as it was too far advanced. The defendant had not asserted contributory negligence in that regard, in any event.[v]  . The claim was ultimately unsuccessful, with some adverse comment about the reliability of the evidence of the claimant.[vi] In the notional assessment of damages, the trial judge applied a “contingency” of 10% given that the claimant may have later chosen to have another child.[vii]

The three claims above focused on claims for the costs of raising children born without a disability. It may be thought that if a child was to be born with a disability such as by deficient antenatal testing leading to a lost opportunity to terminate the pregnancy, at least the disability costs would be recoverable, even if the parents would have chosen to go on to have a child in future.  However, a recent English decision and an earlier Australian decision have focused on that question, suggesting that the answer may be dependent on the facts.

Meadows v Khan[viii] saw reasons for judgment published recently in a wrongful birth claim based on antenatal testing failures giving rise to a lost opportunity to terminate the pregnancy.  The opening paragraph of the judgment focused on the fact that the child had two separate disabilities – haemophilia and autism. It was the haemophilia which had been tested for. At [1] the trial judge, Yip J said:

This is a claim by Omodele Meadows for the additional costs of raising her son, Adejuwon, who suffers from both haemophilia and autism. It is admitted that, but for the defendant’s negligence, Adejuwon would not have been born because his mother would have discovered during her pregnancy that he was afflicted by haemophilia and so would have undergone a termination. It is agreed that she can recover the additional costs associated with that condition. What is in dispute is whether she can also recover the additional costs associated with Adejuwon’s autism. The defendant’s position is that such costs are outside the scope of her liability because the service she was providing was only in relation to the risk of haemophilia. In such circumstances, responsibility for the wholly unrelated risk of autism is not to be transferred from the mother to the doctor. The claimant maintains that she is entitled to damages for the continuation of the pregnancy and its consequences, including all the additional disability related costs, on the basis of well-established principles in wrongful birth claims.

The Court ultimately awarded damages for the autism costs as well as the haemophilia costs, on the basis that the scope of the doctor’s duty extended to preventing the birth of Adejuwon and all the consequences that brought.

The trial judge noted at [71] that the England & Wales Court of Appeal had decided in Parkinson[xi] and Groom[xii] that recovery for the costs associated with a disability not directly linked to the negligence is fair where the disabled child would not have been born but for the negligence and where the disability arises out of the normal incidents of conception, intra-uterine development and birth. The emphasis placed by the trial judge on the normal incidents of conception, intra-uterine development and birth may permit this decision of Meadows v Khan to be distinguished from the earlier New South Wales Court of Appeal decision in Waller v James[xiii] (Beazley P, McColl and Ward JJA agreeing). In that matter, the primary disability arose four days after his birth, when Keeden suffered an extensive cerebral sinovenous thrombosis (CSVT), being a form of stroke. His underlying anti-thrombin deficiency was held (at trial) not to have caused or materially contributed to the stroke he suffered when he was four days old. That finding was not challenged at trial.

In Waller v James, the Court recognised (at [185] that factual causation was established, however that was not sufficient for legal causation to be established. [xiv]A difference in approach between Meadows and Waller may be seen in the discussion on remoteness of damage as part of a consideration of normative causation in Waller v James where Beazley P said:[xv]

In my opinion, the damage sustained by the appellants was too remote such that the respondent ought not to be liable for it. Except for the risk of having a child with ATD, the appellants were willing to undertake the risks of pregnancy, including the risks that a child they might have may be born with abnormalities. Those risk factors were in the order of at least 2-3 per cent and potentially as high as 4-5 per cent (see [45] above). The cause of Keeden’s CSVT was multifactorial, but was not associated with ATD….

Accordingly, the respondent’s liability “‘should not extend to harm from risks that the patient was willing to hazard, whether through an express choice or as found had their disclosure been made’.” The CSVT was a distinct risk the appellants were willing to accept. The respondent should not bear legal responsibility for it.

Acceptance of the appellants’ argument in this case would make a person in the respondent’s position effectively the insurer of any pregnancy resulting from the IVF procedure undertaken at a time when the parents were not fully informed of a particular genetic risk that they were not prepared to run, whether or not the baby resulting from that procedure had inherited the relevant gene, because on that hypothesis the couple’s right to plan their family was infringed or harmed by the provision of insufficient information. The suggestion that the respondent might be liable for the whole of the costs of child-raising because the parents had undertaken a procedure that they would not otherwise have done at that particular time, is not one that readily commends itself.

For claims addressing the ordinary costs of raising a child (where permitted by statute), the 10% contingency noted above as having been applied in Stobart v Al-Hakeem to address the prospect of the planned birth of another child at a later date may not be an ideal approach.[xvi] The defendant had argued that that there should be a reduction in the award of damages to recognise that, although at the time of the unplanned pregnancy the plaintiff had no desire to have children, she had intended to reconsider her position when she reached her ’30s’ (at [327]). An alternate approach may have simply been to make a finding on the balance of probabilities and to assess damages accordingly.  Obiter comment in Waller v James mentioned the possibility of an award reflecting the acceleration of child rearing expenses.[xvii]

As noted at the outset, the decision of the English trial judge in Meadows v Khan appears to differ from the approach taken in Waller v James, though the basis for that different approach may be that the latter decision arguably falls outside the normal incidents of conception, intra-uterine development and birth. Given the complex legal issues involved and the significant financial impact of the decision (the agreed damages being either £1.4 million or £9 million), Meadows v Khan may find its way to the Court of Appeal of England and Wales.

[iv] For example, a stroller able to accommodate twins.