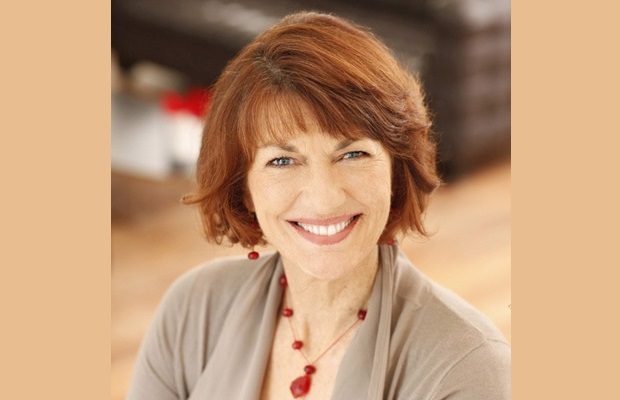 Originally planning a career as a schoolteacher after completing her Arts degree, in 1972 Geraldine applied on an impulse for a journalism cadetship with The West Australian instead. Since then she has thrived on that impulsive decision.

In the first ten years of her career, Geraldine carved out a reputation in print, television and radio, including two years at the London Bureau working for the Murdoch group’s Australian papers.

Geraldine’s entrance into television was unexpected. Covering a story for The Australian, an ABC Television reporter interviewed her for a Four Corners program. When the head office executives saw the interview, they were so impressed with her on-camera presence that they offered Geraldine the Perth compere’s position for ABC Television’s then new program Nationwide.

In 1998 she became host of ABC TV’s Compass program. After 11 years with Life Matters, Geraldine moved to Saturday mornings to host a program focusing on international politics and business called Saturday Extra.

In 2000 Geraldine was awarded a Churchill Fellowship for social and cultural reporting. In 2003, she was recognised with an Officer in the Order of Australia for services to
the community and media.