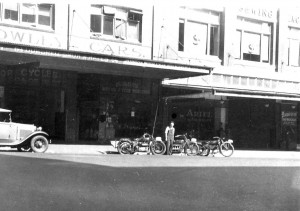 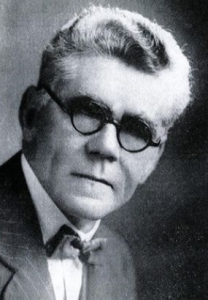 J. J. Carroll sets up his practice on Elizabeth Street.

”I, John Joseph Carroll, residing at Darling Street, Dubbo… intend to apply to be admitted as Attorney, Solicitor and Proctor of this Honourable Court.”

The Federation of Australia.

“The game they were playing was ‘Tuen-gow’, which sounded very terrible, but it was really only a game of dominoes.” 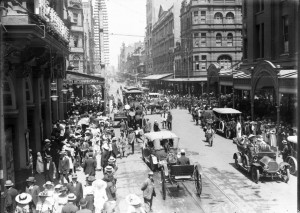 Chinese man, Lee Sing’s capital sentence is commuted to life imprisonment after J.J. Carroll conveys a petition signed by a group of Sydney merchants to the Minister of Justice.

J. J. Carroll appears for a group of Chinese gardeners arrested and charged with being prohibited immigrants. 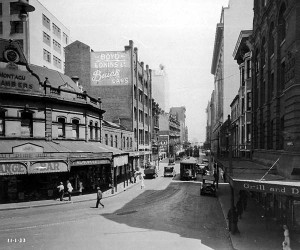 The Firm merged with the practice of Cecil O’Dea who had been admitted as a Solicitor in 1929 and had been practising in his own right in Park Street and then in Martin Place. The firm became J. J. Carroll, Cecil O’Dea & Co. 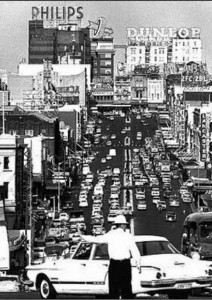 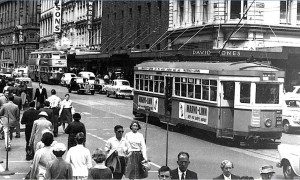 The following month the firm win compensation for a Latvian widow of another man who died in the same disaster.

£22,000 is awarded to miners blinded in an explosion on the Snowy River project.

Albert Peter Eade of Griffith was awarded £30,000 compensation after his leg was blown off in a dynamite explosion.

These victories were remarkable for their time. Back then, if workers died or were injured at work, employers did not have to compensate their family. 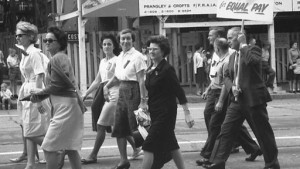 The firm changed its name to Carroll & O’Dea. 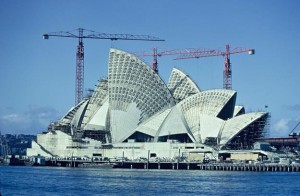 The firm acted for a boy, Rodney John Cooper of South Marulan, successfully suing the Southern Portland Cement after he lost his right arm touching a 33,000 V electric cable on their property. Representing Cooper in court, Ray Loveday QC put forward the argument that even though the children were trespassers, the company still owed them a duty of care, given that it knew that they regularly played on the sand hills on its property.

“But Mr Loveday, if what you say is true, it would mean that everyone who has a swimming pool would have to put a fence around it!” 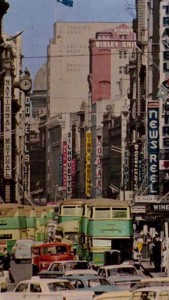 In a landmark case, the firm represented L. Shaddock in an action against Parramatta City Council after it had given him incorrect advice that a property he was buying would not be affected by proposed road widening schemes.

Partner, Maithri Panagoda, acted for the family of Mark Anthony Quayle, who died in police custody in Wilcannia. It was the first Aboriginal death in custody case in Australia.

Since then, Maithri Panagoda has run three other cases related to Aboriginal deaths in custody, winning compensation for the families in each case.

Stolen Generation victim, Christopher Johnson sues the Department of Community Services. At age four, he was removed from his family and ‘committed by an order of the Children’s Court to the care of the Minister for Community Services’.

“These were difficult cases. Mainly because of the time problem… You’ve got to recreate the history. But it’s very, very satisfying at the end of the day.”

The Federal Government apologises to the Stolen Generations.

Sydney man Murat Kuru sues the police for trespassing and false imprisonment and is awarded $418,265 in damages. The Court of Appeal overturned the decision, but a year later, The High Court upheld the original decision.

The firm works with the Green Star rated Barangaroo development. It becomes an internationally renowned mixed development on a historic site. 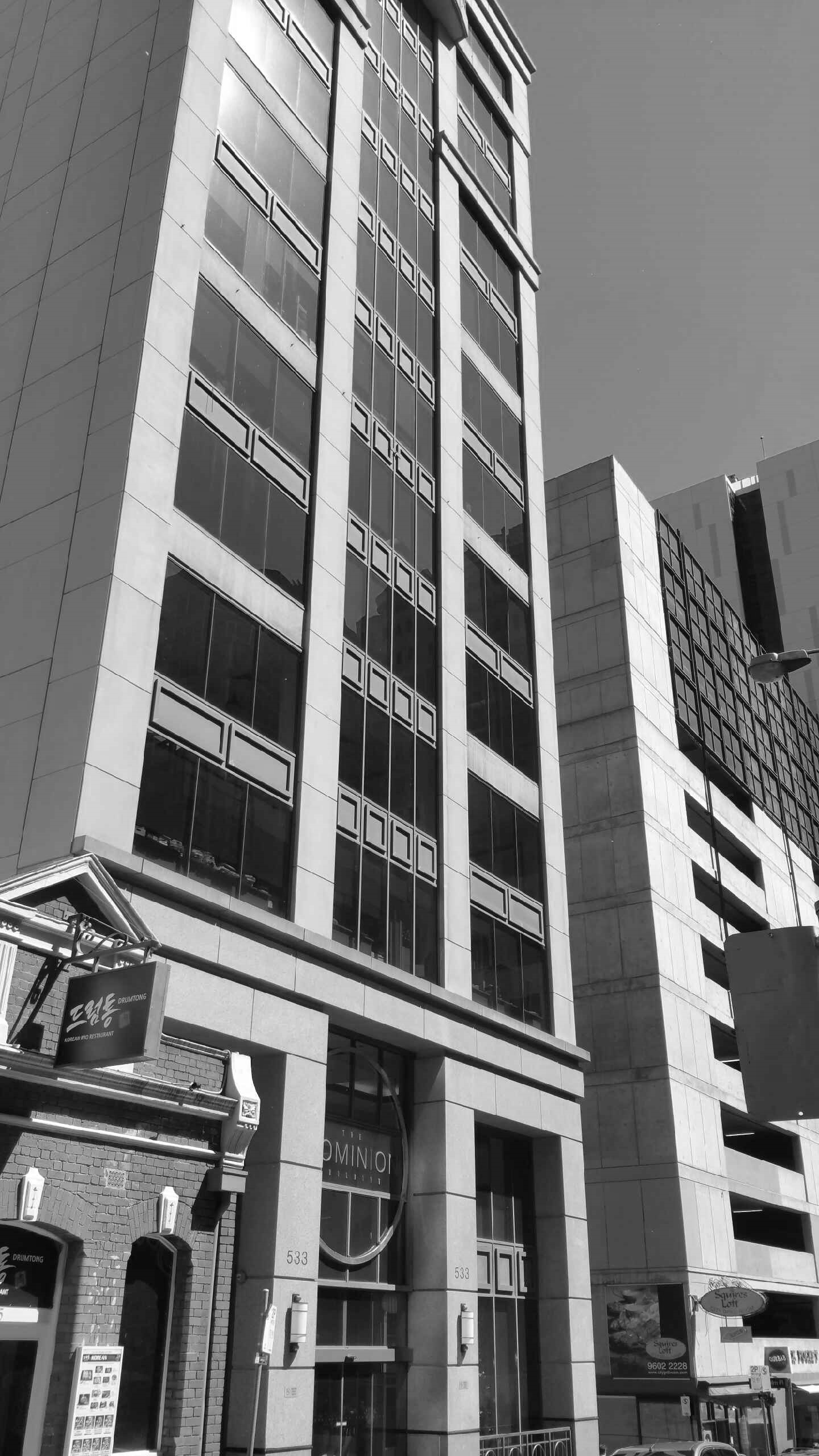