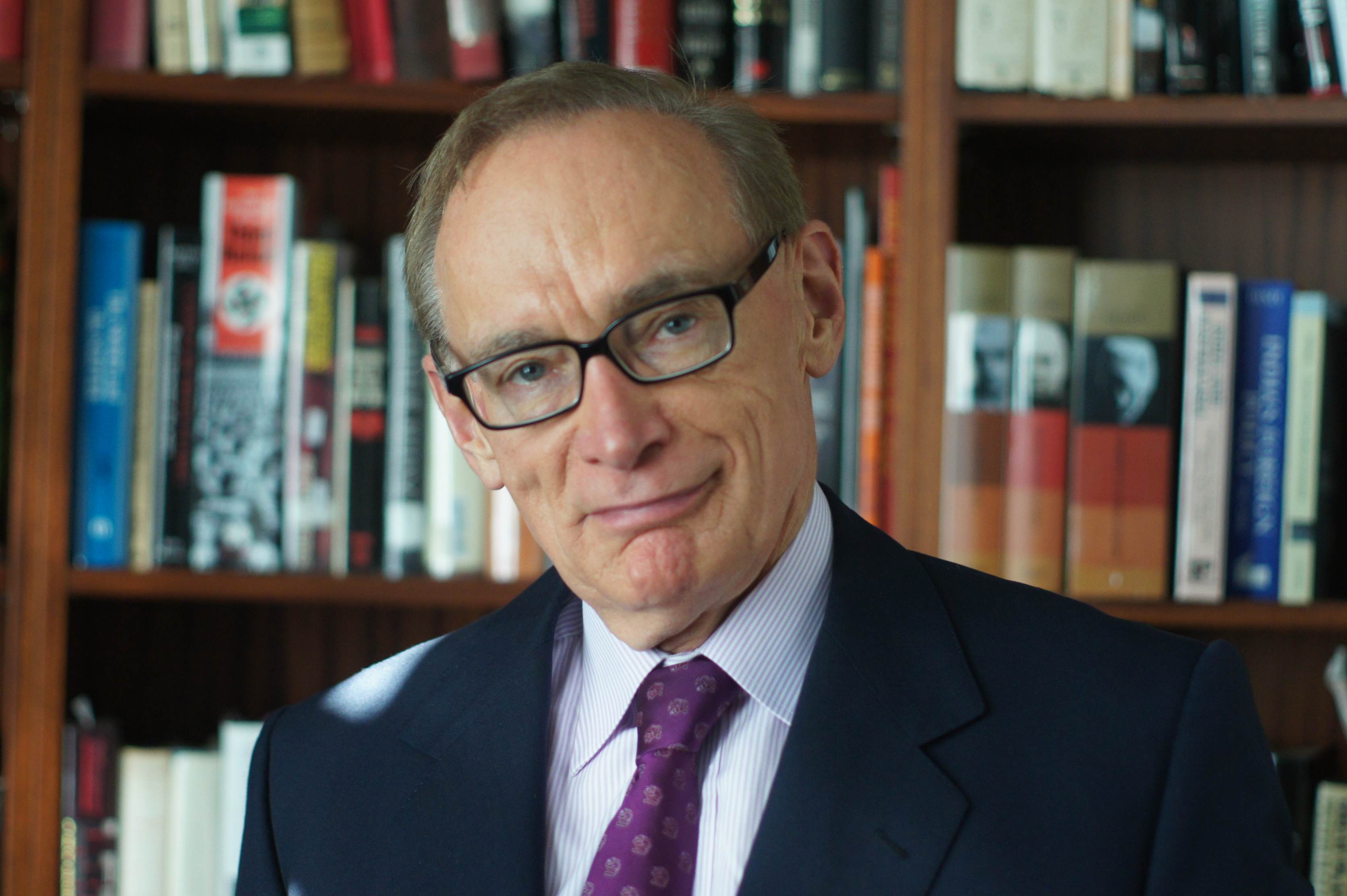 Carroll & O’Dea is delighted to welcome back Bob Carr, who will be speaking for the second time as part of our Tuesday Lunchtime Speaker Series.

He served as Leader of the Opposition from 1988 until his election as Premier in March 1995.

He was re-elected in 1999 and again in March 2003 securing an historic third four-year term.

He retired from politics in 2005 after over 10 years as Premier.

In March 2012 Bob Carr was designated by Prime Minister Julia Gillard as Australia’s Foreign Minister, elected to the Australian Senate to fill a casual Senate vacancy and sworn in to the Senate and Cabinet on March 13, 2012.