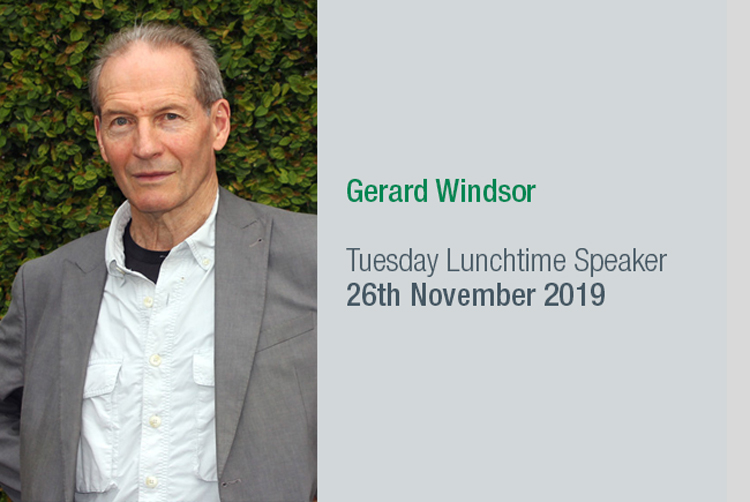 Gerard Windsor is one of Australia’s most respected authors and literary critics. Born in Sydney in 1944, he spent thirteen years in a Jesuit school followed by seven years as a Jesuit himself. He later obtained degrees from the ANU and Sydney University. He has published twelve books – fiction, memoirs, essays, comic verse, a nonfiction account of Australian infantrymen in Vietnam and an extended account of a pilgrimage to Santiago de Compostela. His latest book is The Tempest Tossed Church: Being a Catholic Today (NewSouth, 2017).