Joshua’s passion for human rights has underpinned his outstanding career representing clients in personal injury, Royal Commission and estate litigation matters. Joshua approaches all of his clients with compassion and respect, as well as achieving exceptional compensation and commercial outcomes.

Joshua’s practice has expanded in recent years to include work for both Plaintiff’s and Defendant’s which places him in a unique position to advise his clients about what to expect throughout all steps of their claim.

With a keen interest in international law he has also successfully recovered significant compensation for a paraplegic client who was injured on a cruise ship in a foreign jurisdiction. Joshua has previously brought a Human Rights case against the Australian Government for breaches of the Universal Declaration of Human Rights on behalf of 295 military veterans who were exposed to harmful radiation in the 1950’s and 1960’s during British nuclear testing.

Joshua continues to be involved in complex workers compensation, motor accident, civil liability, medical negligence, Superannuation/ total and permanent disability and income protection claims obtaining significant compensation outcomes for his clients. Joshua is also involved in work with Royal Commissions and claims involving historical abuse that features as a significant part of his practice. Joshua is currently exploring the rights of National Disability Insurance Scheme (NDIS) recipients with a view to assisting those with a disability to secure the best possible NDIS care plan.

In addition to managing a busy practice Joshua finds significant rewards in his role as NSW President of the Australian Lawyers Alliance. Joshua was called to give evidence to the NSW Parliament concerning amendments to racial vilification laws and is the Australian Lawyers Alliance representative on the stakeholder reference group to the Personal Injury Commission since its inception in March 2021. His current law reform focus at present in his role as President is directed towards the NSW dangerous recreational activity provisions in the Civil Liability Act, the Personal Injury Commission and its interplay with the Motor Accident and Workers Compensation schemes.

Joshua’s extensive experience and passion for the law has seen him awarded a number of industry awards in recognition of his commitment to obtaining outcomes for his clients.

“Carroll & O’Dea Lawyers has a culture of genuine social and corporate responsibility. We really care about doing the best for our clients and being actively involved in our communities.” 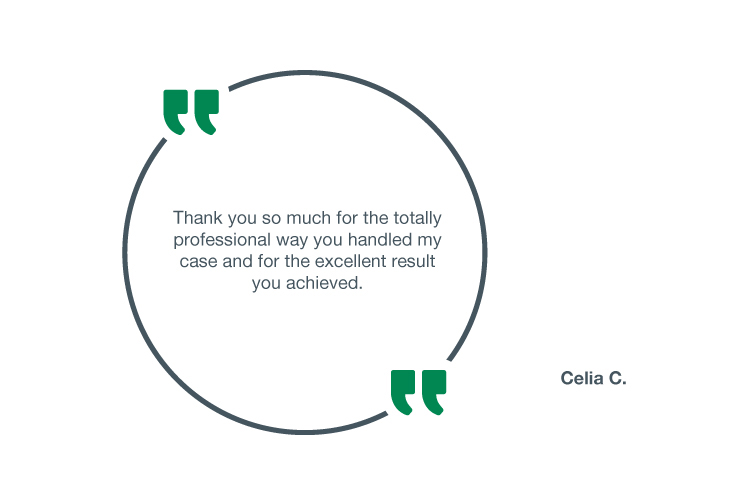 Thank you so much for the totally professional way you handled my case and for the excellent result you achieved.

Take care and wishing you all the best for your future,