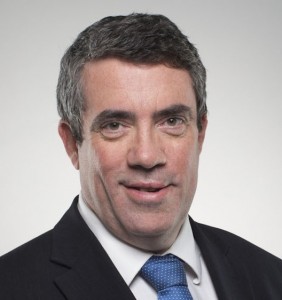 Tim Concannon is one of Australia’s leading experts in personal injury law. Tim is an accredited Law Society of New South Sales specialist in Personal Injury Law, and he is a much sought after presenter to others within the legal profession. His detailed technical knowledge of personal injury law is coupled with his capacity to develop an easy rapport with both clients and fellow legal practitioners alike.

Joining Carroll & O’Dea in 1994, Tim has had a long-term and significant interest in the underappreciated plight of people suffering from a traumatic brain injury. He was a board member of the Brain Injury Association of NSW and, in this capacity, sought to promote public awareness of the impact of brain injury both on the individual and on friends and family.

Tim has been a Claims Assessment & Resolution Service (CARS) Assessor since 2004. Tim has also been a member of the Injury Compensation Committee of the Law Society since 2008 and has played a leading role in drafting submissions to government agencies relevant to areas of personal injury law. On behalf of the Society he devotes a great deal of time to consultation sessions with these same government agencies. He has also appeared on behalf of the Law Society at a number of government inquiries into the functioning of the workers compensation and motor accident injury schemes.

“My work as a personal injury lawyer is inspired by the desire to make a small difference to the lives of those people who have been horribly affected by the impact of an injury. The greatest joy in my professional life is to receive an appreciative comment from an injured client, whose sense of worth and autonomy has been improved by a positive outcome.”

First published by LiSTNR, Apple and Spotify in March as a podcast by The Law Society of NSW.

To hear more of the full episode, check out Lawfully Explained here Feeling the strain: can I claim workers comp? 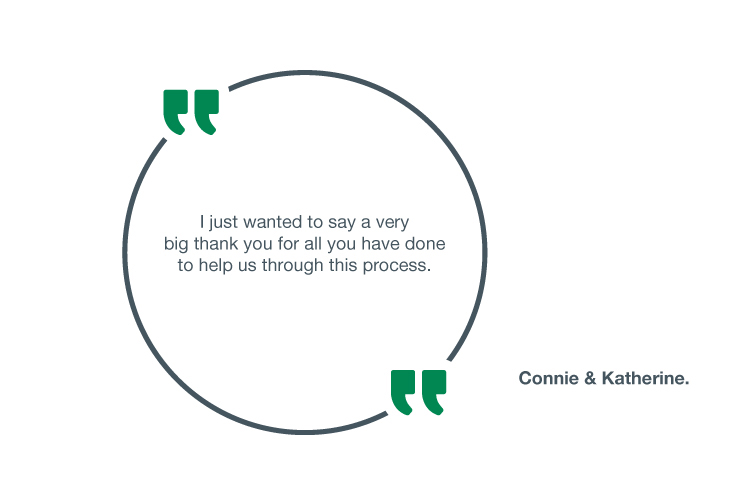 
Tim Concannon went above and beyond to help me with my case.
All team members were very efficient and I would highly recommend Carroll & O'Dea Lawyers.


Tim Concannon reviewed my MVA case in 2020. He's excellent, caring and very professional solicitor. I highly recommend him. Thank you so much for your service.

I just wanted to say a very big thank you for all you have done to help us through this process.

We were very worried about the legal process, but you handled this with ease. You took time to explain things in language we could understand & you were always quick with your responses to allay any fears or concerns we might have had.

It has been an absolute privilege to have you working on this for us and Katherine and I will be forever grateful for all you achieved for us.

We wish you all the best, Tim.