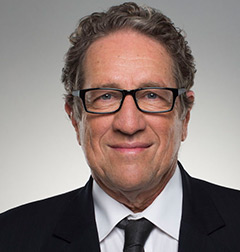 Tony is recognised as a respected advocate for disadvantaged persons. Tony has had experience in law firms, as a sole trader and in the public sector, including the office of the Commonwealth Attorney General in .

Tony has held senior roles in large law firms excelling in the areas of compensation litigation and advocacy.

Tony has been a past volunteer at the Redfern and Marrickville Legal Centres, a past panel member of the Legal Aid Children’s Court roster. Tony has also been at different times a part time member of various statutory Tribunals including the Guardianship Tribunal where he was appointed for 15 years.

Tony is fluent in written and spoken Italian and is conversant in French and German.

“Over my thirty year experience, I have had the privilege of acting for plaintiffs and defendants, unions and employers, corporations and not-for-profit companies. This experience benefits the clients of Carroll & O’Dea Lawyers.”

We Speak Your Language 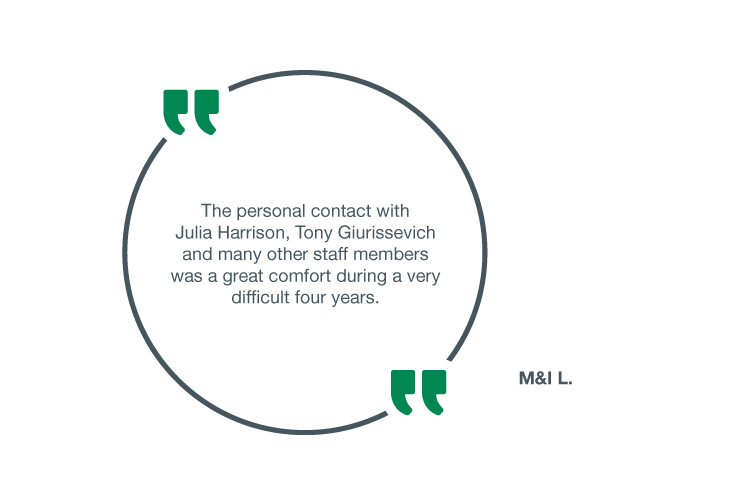 The personal contact with Julia Harrison, Tony Giurissevich and many other staff members was a great comfort during a very difficult four years. No question or concern was too small and all were addressed promptly and with reassurance.

We are so very grateful, thank you!