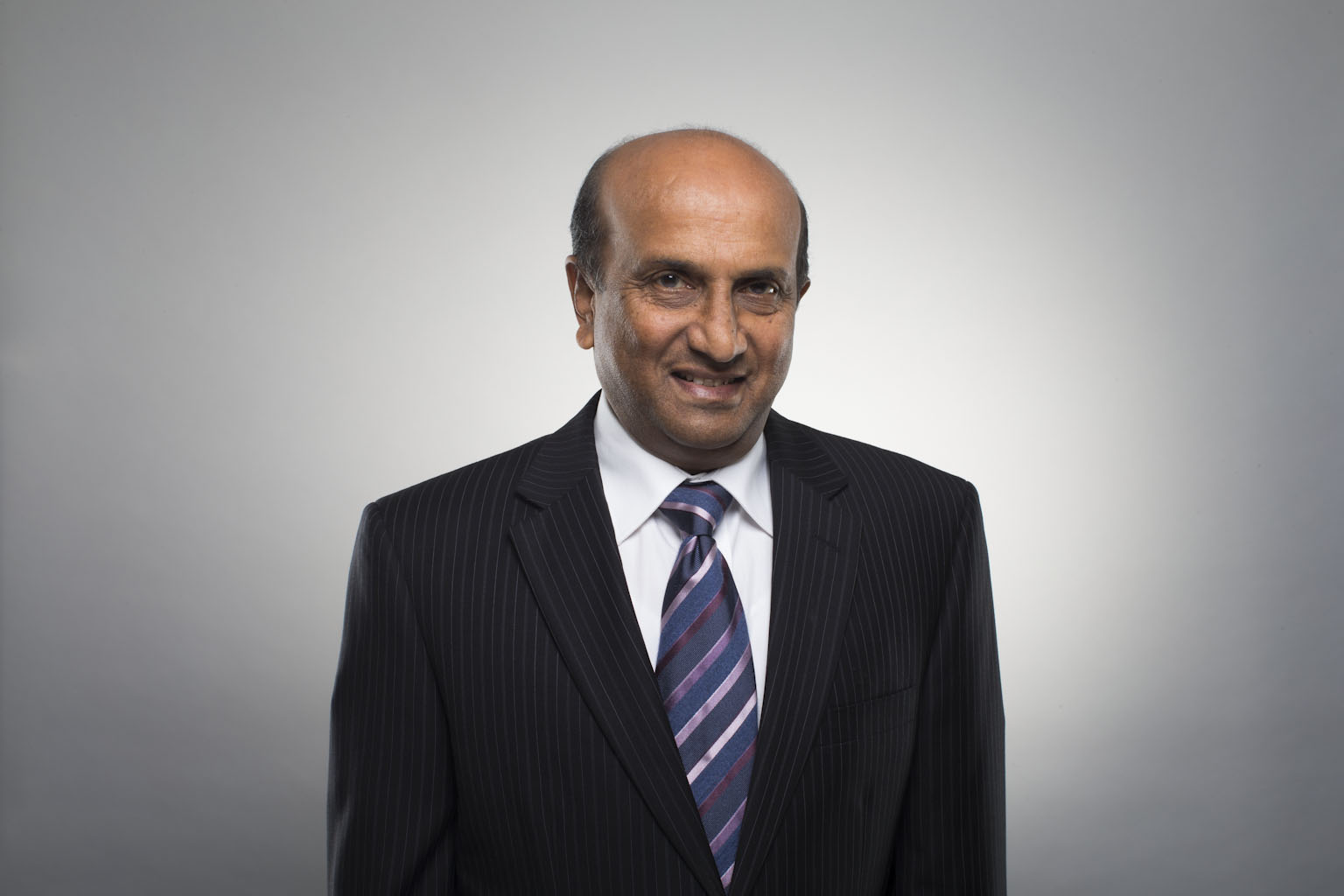 Carroll & O’Dea Lawyers has congratulated partner Maithri Panagoda on being awarded an Order of Australia in the Queen’s Birthday Honours.

Maithri was recognised with an Order of Australia for ‘significant service to the Sri Lankan community in New South Wales and to the law, particularly in litigation and dispute resolution.

“This award reflects the decades of tireless work by Maithri on behalf of the Sri Lankan community and also his extraordinary contribution to social justice through his work with the Stolen Generations.

“His contribution to the law is well recognised by his peers and Maithri continues to build on that reputation with a recent landmark Workers’ Compensation win which set a new precedent in NSW.

“We are very proud that Maithri has been recognised at such a high level and on behalf of the entire firm I extend to him and his family our congratulations”, said Mr. Harrison.