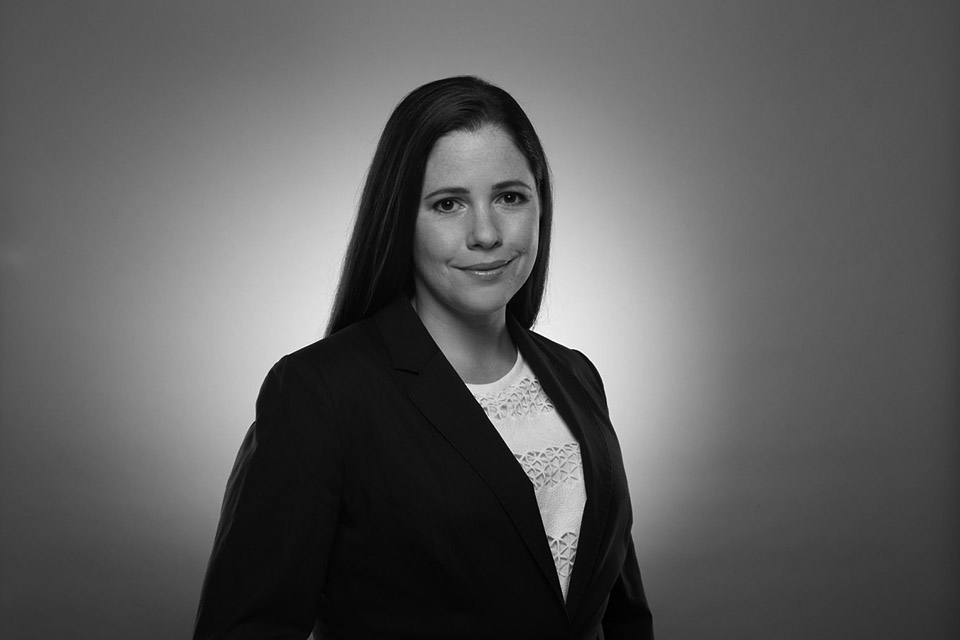 Carroll & O’Dea Lawyers were part of the team that successfully defended a NSW police officer against charges of giving false evidence in relation to the death of Mr Adam Salter in 2009.

Carroll & O’Dea’s client Emily Metcalfe and three other police officers were acquitted after a seven-week trial in the District Court.

“This has been a very long running case and in which Nadia has demonstrated great professionalism, skill and expertise”, said Carroll & O’Dea Lawyers’ Partner, Hanaan Indari.

“The firm congratulates Nadia, Brent Haverfield as well as the other Carroll & O’Dea staff involved in the matter.

“It is a significant win and culminates a long and complex legal process for our client”, said Ms. Indari. 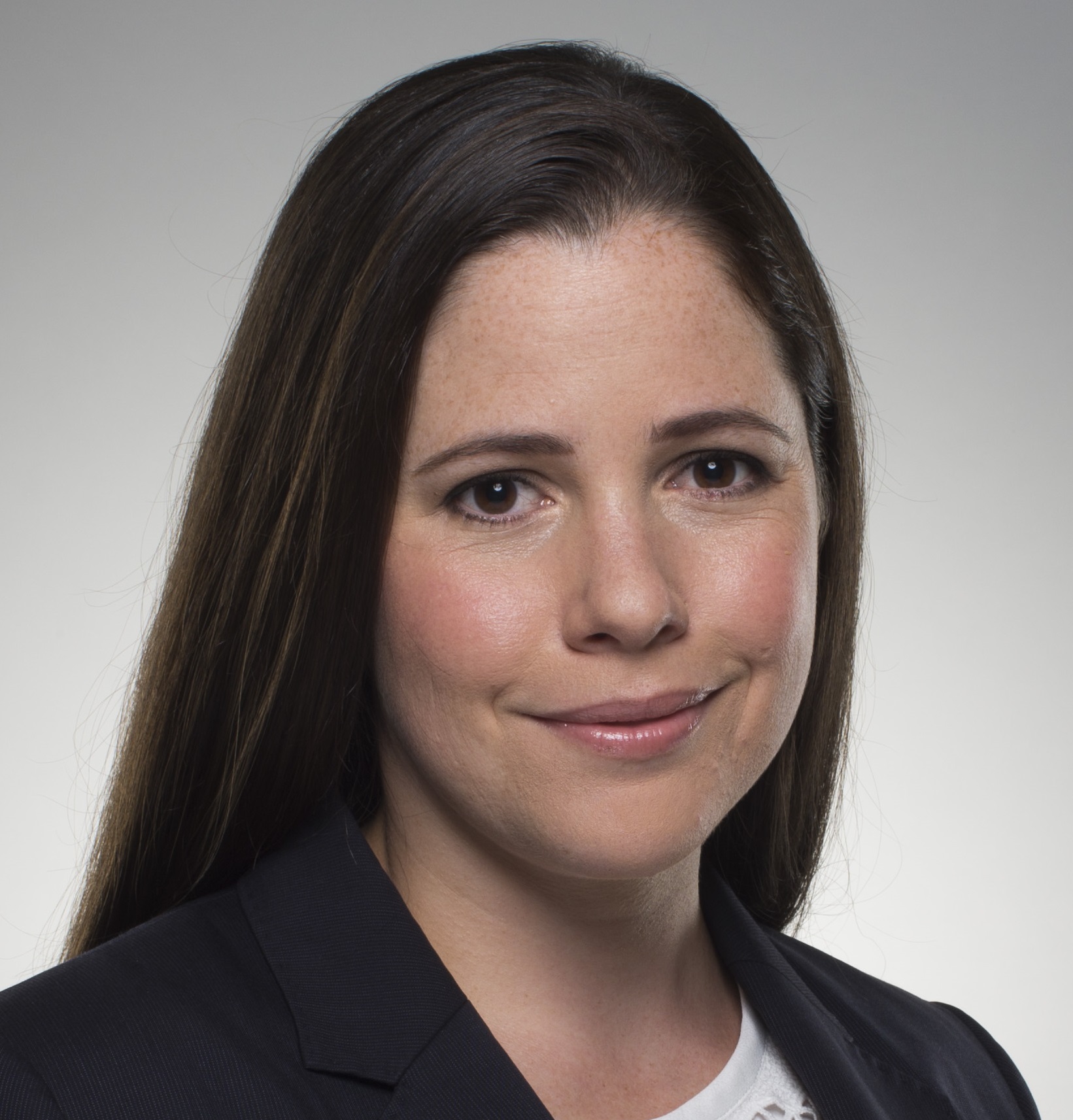 Nadia is an experienced compensation lawyer, who began her legal career working as a specialist on the Police Association of NSW panel.