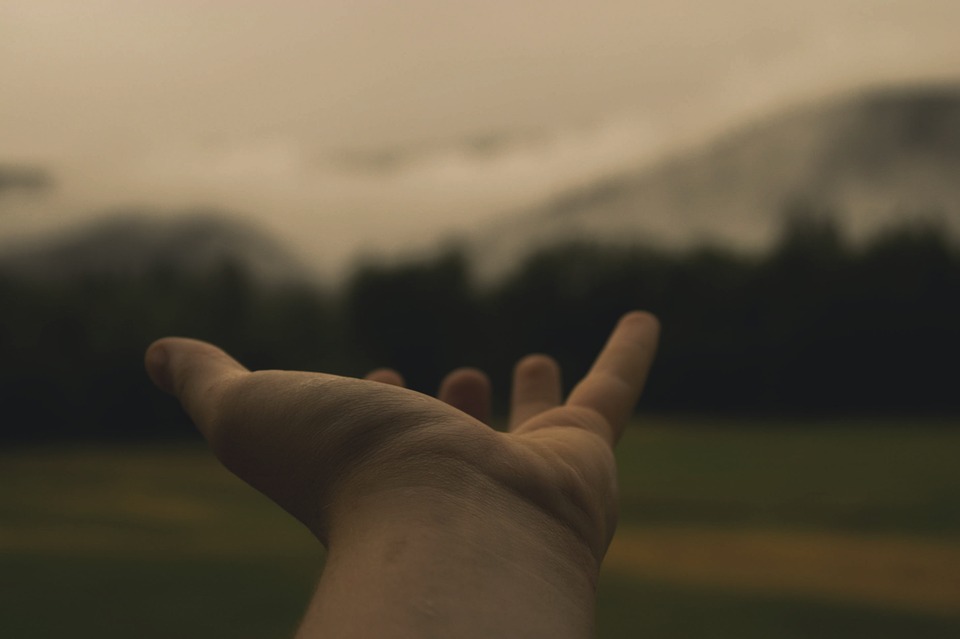 As first published by The Newcastle Herald on 21 July 2018.

People who have escaped domestic violence have been urged to approach their lawyers about seeking financial compensation for harm “sooner rather than later”, to ensure they can access funds that could be used for psychological treatment and relocation.

The Newcastle Herald reported earlier this week District Court judge Philip Taylor had awarded a Hunter woman who was held captive and assaulted by her then-husband more than $243,000 in damages.

The woman’s solicitor, Alexandra Longbottom from Carroll and O’Dea Lawyers, said her client was left with scars and disabilities and was “very happy” with the outcome of the civil case.

“When we first met it was some time after the act of violence but you could see the effect it was having on her,” Ms Longbottom said.

“There’s a real sense from her of vindication, or acknowledgement of what actually happened to her.

“It’s about acknowledgement of harm.

“Criminal proceedings and determinations by the court that may include periods of incarceration look at the actual crime itself.

“They don’t take into account the effect the crime has had on a person.

“In this case, the devastation that has been inflicted upon her, the post traumatic stress disorder, the scars and the effect his conduct will have on her for a long time.

“This is another form of punishment.”

Ms Longbottom said compensation could provide invaluable help for people seeking psychological or psychiatric treatment following abuse, financial security if they are unable to work and assist with relocation.

“Having money gives these victims the chance to have options available in terms of what choices they make for their future.

“It can be really empowering for women to have that ability to make decisions back in their hands again.”

Carrying a knife, the woman’s then-husband of around 20 years grabbed her by the throat, stripped her naked and bound her mouth and wrists with electrical tape, before slashing her neck and breasts.

He told her “I will not be walking out of this room. I am not sure if I am going to take you with me or not.”

He later took her to the hospital where she was treated for her injuries and gave a police interview.

He was sentenced to a lengthy jail term.

She told a psychiatrist she was “no longer the same person, had become isolated and withdrawn, hardly socialised, cannot work around a lot of people and had to change her employment”.

The compensation included $150,000 for the assaults, $25,000 for false imprisonment, $50,000 in aggravated damages and almost $13,000 for out-of-pocket expenses including psychiatric counselling and medication for post-traumatic stress disorder.

Ms Longbottom said it was rare that a woman sued a violent ex-partner for damages although there had been two recent cases, in 2002 and 2009.

The Victims Rights and Support Act offers compensation for violent offences outside the court process but the baseline is $1500.

She said the outcome of criminal proceedings did not impact on a person’s entitlement to take civil action.

She said criminal proceedings required evidence beyond reasonable doubt that the offender committed the crime and it could be difficult to obtain a conviction.

“But the burden of proof is lower in civil claims, being on the balance of probability, which makes it easier to access and award compensation,” she said.

“There’s not a lot of knowledge out there about it being possible to proceed these types of claims.

“They must be brought within three years, although you can have the period extended in certain circumstances, and this can be difficult when looking at housing, children and safety.

“One of the difficulties with these cases is there has to be some assets in which to recover.

“It comes down to whether we can enforce that judgement, which relies on the offender having money or access to money.”

However she said judgements were enforceable for 12 years, which means perpetrators serving jail sentences may be required to pay damages after they return to the workforce.

“Go and obtain legal advice as soon as possible.

“Even if you’re unsure, pick up the phone, call a lawyer and go and see them.

“Explain what happened, tell them your story and see what options are available.

“Do it sooner rather than later and do not put it off.”

Ms Longbottom started volunteering her services to women at refuge Carrie’s Place in 2014 and said the impact of domestic violence on the region was “devastating”.

“It’s very hard to comprehend unless you know someone going through it or have experienced it yourself,” she said.

“The effect it has on you – your sense of self, your self worth, your ability to have relationships and maintain employment.

“It affects every aspect and factor of your life. You change as a consequence.

“There’s not enough resources and programs to keep up with the demand.

“It’s not acceptable to have rising rates of domestic violence in this area and for victims to feel they have no resources available.” 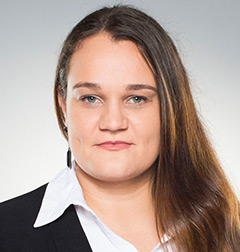 Alexandra is a key member of Carroll & O’Dea’s Newcastle office where she focuses her commitment to helping people on her increasingly busy practice.