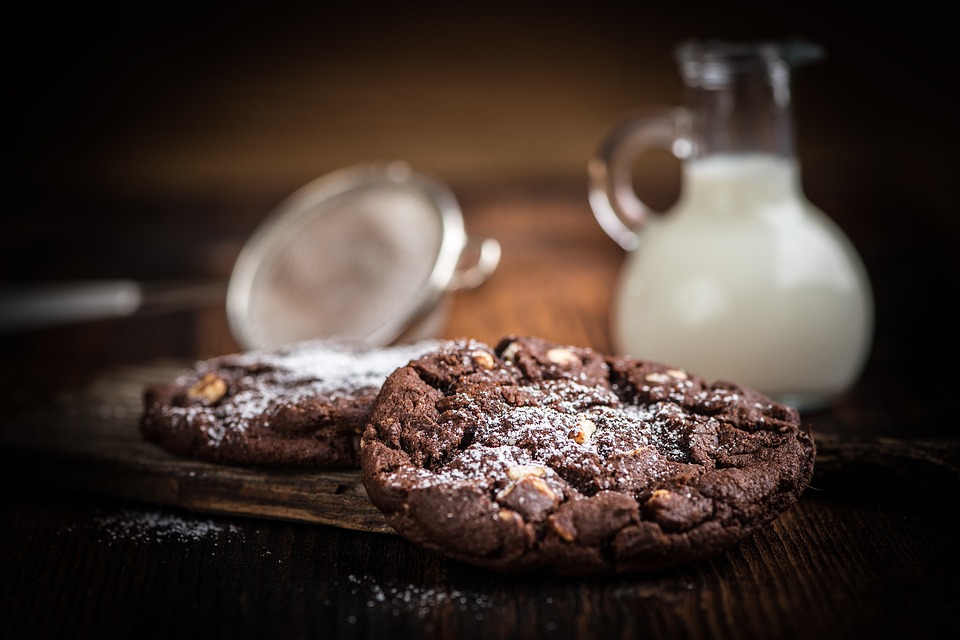 Consumers who have reported faults with the Thermomix cooking appliance that may have resulted in burns and other injuries may not be fully aware of their legal rights, according to Sydney firm Carroll & O’Dea Lawyers.

Dozens of Thermomix customers have reported complaints to the consumer watchdog CHOICE which is expected to submit them to the Australian Competition and Consumer Commission (ACCC).

Yet those who have potentially suffered injury as a result of using the product may be able to seek additional legal remedies.

“For those who have been injured when using any consumer product, there are legal measures for Personal Injuries suffered that come into play”, said Carroll & O’Dea Lawyers’ Joshua Dale.

“For example, any consumer who was burnt as a result of using a device and has suffered scarring would certainly have avenues to pursue under the Personal Injury legislation in New South Wales.

“Incurring an injury as a result of using a product takes the issue to another level beyond a consumer complaint matter.

“It is one thing to have a complaint about the product resolved in terms of a refund or exchange, however the more serious issue is being properly compensated if that product has caused an injury.

“We would encourage any person who believes that they have been left injured as a result of using Thermomix to contact us on 1800 059 278.