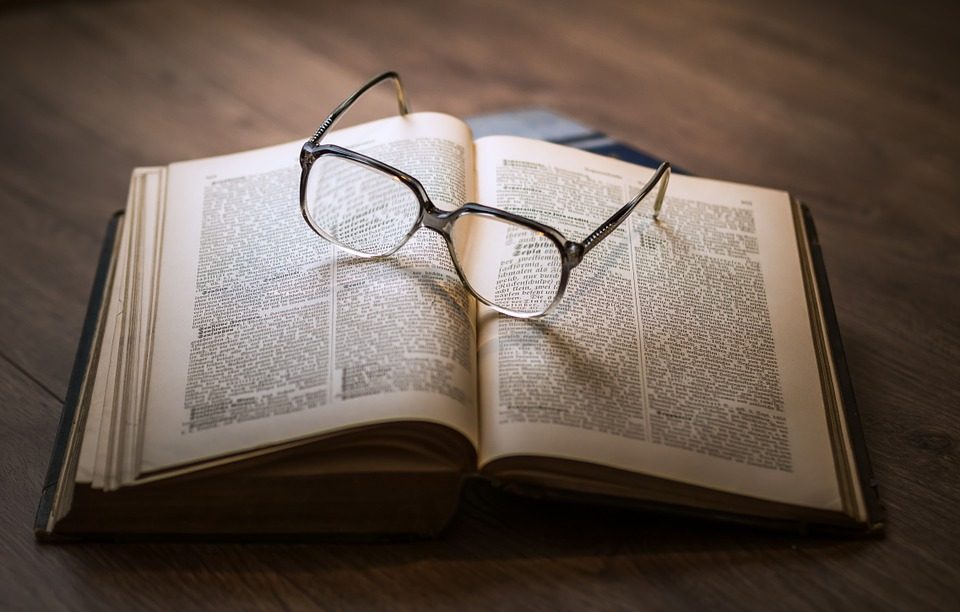 On 19 June 2012, a significant overhaul of the New South Wales (NSW) workers’ compensation legislation was passed by the NSW Parliament. Three years later, the legislation has again undergone another round of reforms, with both the Workers Compensation Amendment Act 2015 and the State Insurance and Care Governance Act 2015 being assented to on 21 August 2015.

Keeping up with this ever-changing and increasingly complex area of compensation law is proving a significant task for practitioners acting in this area. This article discusses the current law as at the date of publication, and provides a brief, point-by-point summary of the major changes and new terms introduced by the 2012 and 2015 reforms.

It should be noted at the outset that the 2012 and 2015 reforms do not apply to police officers, coal miners, paramedics, or fire-fighters.

To be eligible to continue to receive weekly benefits in the third entitlement period (week 131 – 260), the worker must satisfy one of the criteria below:

The Workers Compensation Amendment Act 2015 (the 2015 Act) has provided some additional protection to workers with a WPI of greater than 30 per cent. Once the 2015 Act commences, workers in this class will be eligible to receive weekly benefits of at least $788.32 per week, with this amount to be indexed periodically. If the pre-injury earnings available to workers in this class would otherwise exceed this amount, the higher amount is payable.

One of the most controversial amendments introduced in 2012 has been the introduction of work capacity decisions.

The Workers’ Compensation Commission does not have jurisdiction to make a determination on a work capacity decision, and the review process must be performed in accordance with the current s44 (to be replaced with s44BB upon the commencement of the 2015 Act).[4]

Currently, practitioners are not entitled to recover any fees for providing advice on or assistance with reviewing work capacity decisions. However, the insertion of s44BF in the WCA, which will commence ‘on a day or days to be appointed by proclamation’ indicates that the Regulations may provide that practitioners can recover fees in limited circumstances for reviews after the date of the commencement of the 2015 Act.

The amount claimable for death benefits and funeral expenses has risen as a result of the 2015 amending legislation to $750,000 for lump sum death claims, and $15,000 for funeral expenses. These changes will apply to workers who die on or after 5 August 2015, regardless of the date of injury.

Ability to Claim for Re-Training and Education

Upon the commencement of the 2015 Act, employers will become liable to pay up to $1,000 for provision of education or training, transport, childcare, clothing, equipment or any similar service or assistance for workers who are unable to return to work with their pre-injury employer, and who therefore accept new employment. In addition, employers will also be liable to pay up to $8,000 towards retraining or education to assist workers with a WPI of greater than 20 per cent to return to work.

The ability to claim compensation for disease injuries has been diminished, with the worker’s employment now required to be the main contributing factor to that injury. Similarly, heart attack and stroke injuries are not compensable unless the employment concerned gave rise to a significantly greater risk of the worker suffering the injury. Nervous shock claims brought by non employees, such as relatives of an injured or deceased worker, are now excluded. Workers who suffer a nervous shock injury in the course of their employment, such as a worker who witnesses a death of a colleague, remain entitled to compensation.

While journey claims are still available, workers are now excluded from claiming compensation for injury which occurred on a journey after 19 June 2012, unless there is a real and substantial connection between the worker’s employment and the injury sustained. It has been established that the ‘connection’ referenced in this section is broader than the general concept of causation. Thus, in the case of Field v Department of Education and Communities [2014] NSWWCCPD 16, the worker was successful in bringing a journey claim for injuries sustained when he tripped and fell on a crack in the pavement hurrying to his job as a relief teacher. In this case, the worker was able to prove that he had been given less than an hour’s notice between being called up for work and being required to be at the school, causing him to rush and not notice the crack in the pavement. This was held to be enough of a ‘connection’ to entitle him to compensation.

Workers who did not make a claim specifically seeking compensation in accordance with ss66 and 67 prior to 19 June 2012 (regardless of the date of injury) are subject to the following restrictions:

Section 66 claims for hearing loss provide a slight exception to the ‘one claim’ rule. Workers who have suffered a WPI due to hearing loss may bring more than one claim for impairment, with each claim being considered a new claim, rather than a deterioration. Each claim on its own must therefore reach the greater than 10 per cent WPI threshold (see Sukkar v Adonis Electrics Pty Ltd [2014] NSWCA 459).

Workers who have a WPI claim due to hearing loss with a date of injury before 1 January 2002 are not subject to the 2012 or 2015 amendments, and remain entitled to bring deterioration claims, using the old table of maims system, potentially indefinitely.

It should be noted that the amount claimable for s66 compensation has increased dramatically for workers injured on or after 16 October 2015.

[3] For example, if the worker is returned to pre-injury duties, assessing them to determine their work capacity would be redundant.  A ‘work capacity assessment’ is an assessment of an injured worker’s current work capacity, conducted in accordance with the Workers Compensation Guidelines (see s44A of the WCA).

[5] WIRO will not fund any dispute over a work capacity decision. 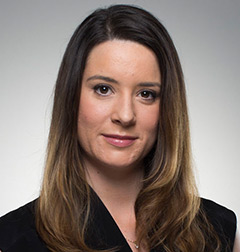