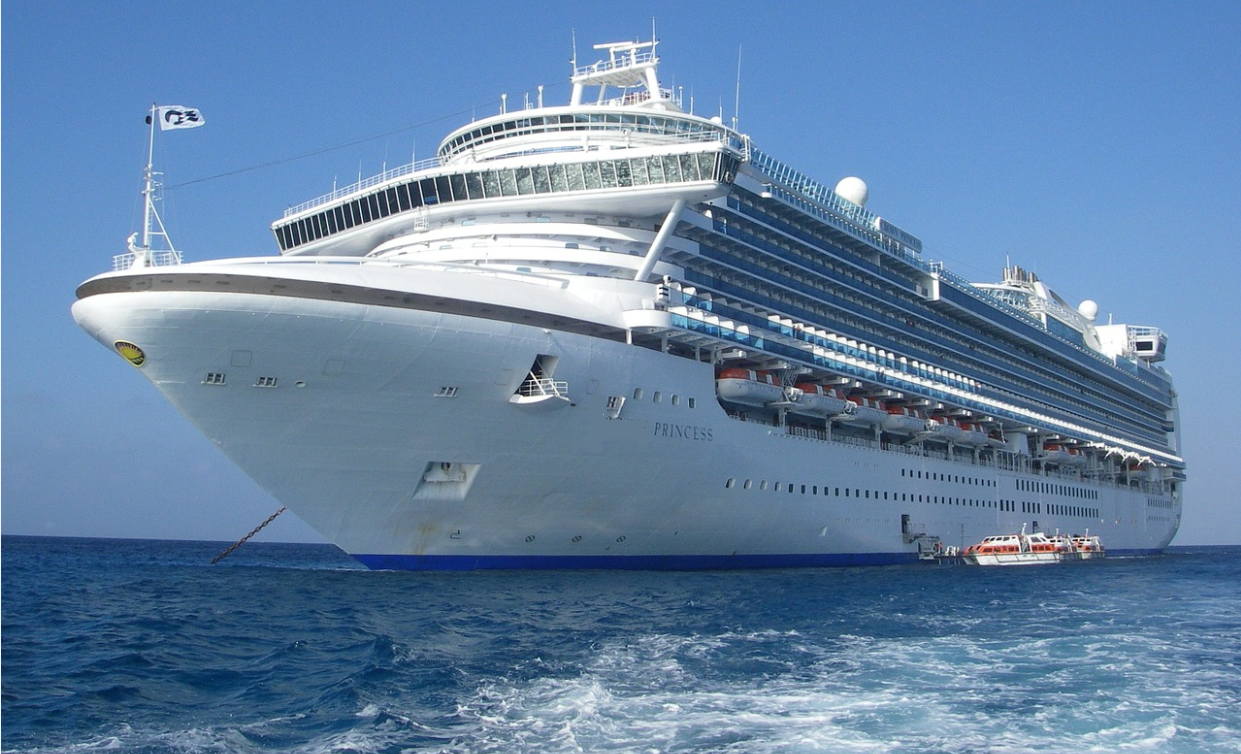 A significantly foreseeable incident?  Questions are many but answers are few in the ‘Ruby Princess’ controversy

“But as the Prime Minister said we’re in an almost unique situation in this country in that even now, a substantial part of our new cases are returned travellers. Our numbers have not been helped by a recent cruise ship, which has given lots of cases in Sydney.” – Australia’s Chief Medical Officer, Professor Brendan Murphy, Canberra, Friday 27 March 2020.[1]

The circumstances leading to the decision to allow 2700 passengers to disembark in Sydney from the COVID19 contaminated liner Ruby Princess continue to come under intense scrutiny as the ship is identified by the nation’s Chief Medical Officer above as a major source of Australian coronavirus cases.

Confirmed cases have also been recorded from other passenger vessels that docked in Sydney including Voyager of the Seas, Ovation of the Seas, Ruby Princess and Celebrity Solstice. [2] Australian passengers who travelled on board the Ruby Princess and Celebrity Solstice have died from COVID-19 after returning from their cruise.

In the wake of the Diamond Princess event in Japan – which claimed the life of an Australian man – the US Centers for Disease Control warned:

“Outbreaks of COVID-19 on cruise ships pose a risk for rapid spread of disease beyond the voyage. Aggressive efforts are required to contain the spread.”[3]

In the context of all of the above the questions about how and why thousands of passengers – including more than a dozen who were confirmed as having respiratory illness before the Ruby Princess arrived in Sydney and were awaiting test results for COVID-19 – were allowed to disembark into the centre of the Sydney CBD, remain unanswered.

Most notably why was the Ruby Princess and other vessels allowed to dock and disembark days after Federal Health Minister Greg Hunt had issued an emergency biosecurity order on March 18th 2020 prohibiting any cruise vessel from docking in Australia for 30 days.

The Ruby Princess docked in Sydney on the 19th March 2020 followed by the Celebrity Solstice on the 20th March.

Passengers on board the Ruby Princess expressed their surprise to media that they were allowed by authorities to disembark with such ease, including not being told to self isolate until after they were back within their communities.

“Basically, from the moment we left the ship to where we were waiting for the shuttle bus was about only six or seven minutes. Didn’t check passports or anything. Didn’t ask if we had fevers or any health checks or that. It was just straight on down.” – Ruby Princess passengers speaking to ABC News. [4]

The impacts of the decisions of those responsible for the customs and health screening of arriving passengers – particularly in the context of a Federal emergency biosecurity order – have been profound across Australia.

On Saturday 28 March 2020 the spread of COVID-19 that could be directly related to the vessel was reported as 162 people in NSW and 49 in other states with cases recorded in Western Australia, Queensland, Tasmania, Northern Territory, ACT and New South Wales. [5]

On Monday 30 March 2020 the number of NSW cases from the Ruby Princess rose to 189 and the Sydney Morning Herald reported that across the state there were 285 COVID-19 cases in NSW linked to cruise ships, accounting for 1 in 7 of the 1918 cases in the state.[6]

Responses of relevant government agencies as to reasons why passengers were not subjected to more intensive screening appear to point to NSW Health as holding ultimate responsibility.

“The Department of Agriculture officials advised my officers that New South Wales Health had conducted a risk assessment, had rated the risk as low and that health officials would not be attending the vessel. As a result of that information, all of the passengers were given a green light to disembark.” – Michael Outram, Australian Border Force Commissioner, 25 March 2020.[7]

NSW Health Minister Brad Hazzard has accepted that in hindsight the decision to allow the passengers to disembark was a mistake.

“If I had my opportunity to have my two bob’s worth, with the benefit of what we now know about those … people I’d have said yeah, maybe we should hold them on the ship,”  – NSW Health Minister Brad Hazzard 21 March 2020[8]

The critical question is whether the consequent spread of the illness  – as a result of the decision by NSW Health not to screen disembarking passengers or place them into immediate isolation – was a significantly foreseeable incident? This and much of the NSW Government’s response to the pandemic will be the subject of a Parliamentary Inquiry established late last week. [9]

And as the questions continue about who is responsible for the release of infected passengers into the community without screening and immediate isolation or quarantine, the effects of those decisions are felt everywhere including the passengers themselves, their families and friends and of course the doctors and nurses who are now trying to save the lives of those who are critically ill.

The search for answers and what actions can be taken in response is just beginning. 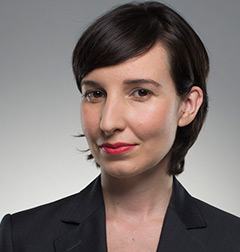 Jelena Prodanovic has demonstrated significant skill at advocacy early in her legal career.