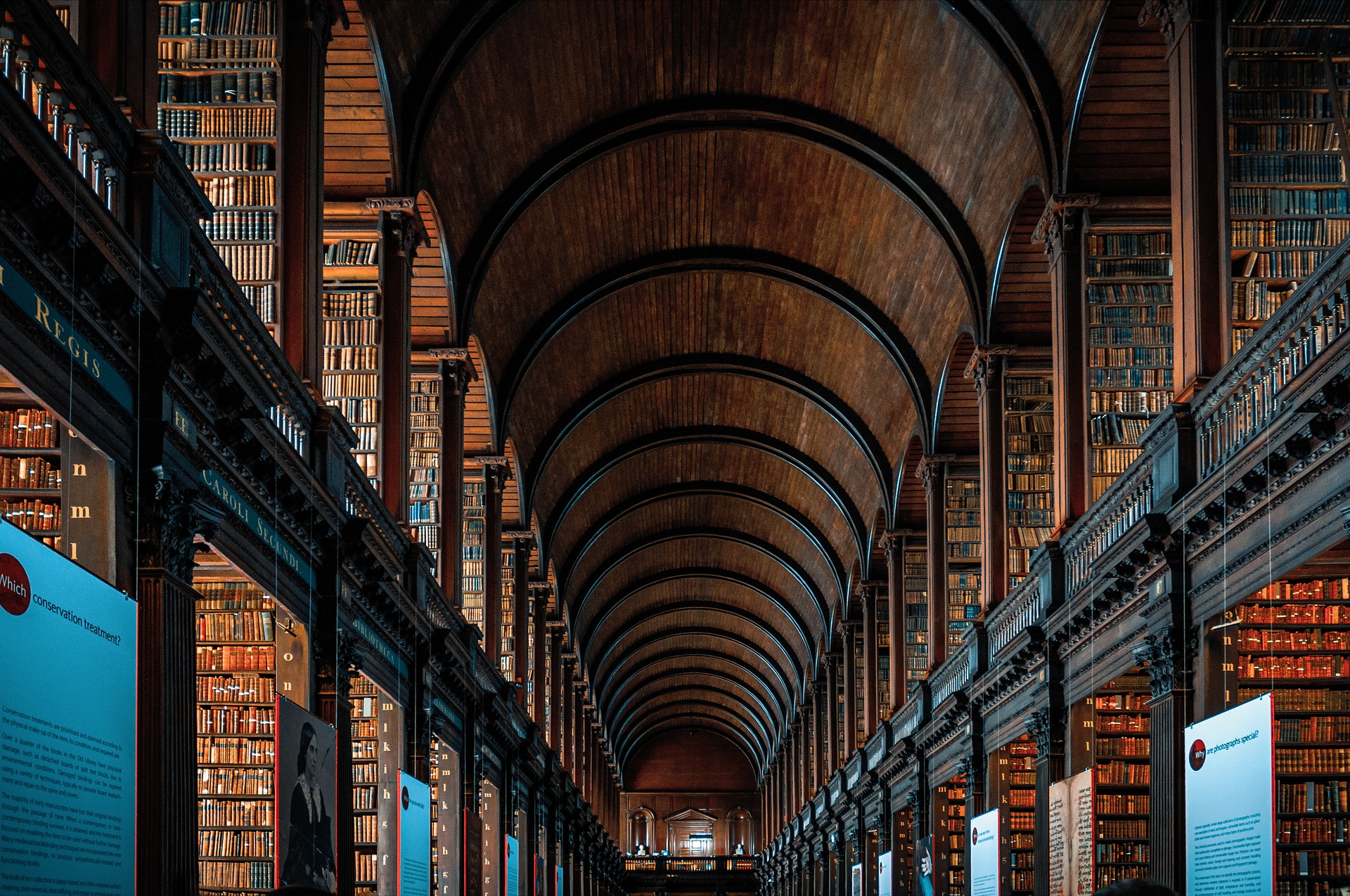 The reasons for judgment in PCB v Geelong College[1] were published on 1 October 2021, after a hearing which ran for about 9 days in August and September. Apart from the significant quantum of the verdict in favour of the plaintiff, the decision is of interest for the court’s treatment of one of two bases on which the claim was argued by the plaintiff. The claim asserting direct negligence on the part of the College was successful, but in that regard the decision turned on conventional considerations of evidence, including as to a prior complaint and the adequacy of the response to that by the College. The novel though ultimately unsuccessful argument was in respect of vicarious liability for the acts of the perpetrator who was not an employee of the defendant.

In late 1988 when he was in Year 8, the plaintiff PCB first attended the House of Guilds on the grounds of the senior campus of the Geelong College. He was then a student at the junior campus, which was nearby.

It was also open to students of other schools and members of the community upon the payment of a membership fee. A retired teacher Mr Egan confirmed that there was a roster for teachers to attend the House of Guilds. That occurred every day after school until closing time and on weekends. Mr Egan was part of the roster. The rostered teacher would open and shut the House of Guilds, making sure that the lights were on and the windows were open. There was supervision of basic operations in terms of use of the machinery, sharpening tools and the like.[2]

Bert Palframan was an honorary member of the House of Guilds and attended on that basis. He was in his early 70s at the time and passed away in about 1999.

It was not in dispute that on many occasions in the period between late 1988 and mid 1990 the plaintiff was sexually abused by Palframan in the “woodwork room” at the House of Guilds in Palframan’s car and then at his unit in Geelong.

The plaintiff contended that features of the relation- ship between Palframan and the College were so close and numerous as to make it just to impose a vicarious liability upon the school. That was said to be so, albeit that the relationship between the school and Palframan might not formally be thought to be one of the “traditional” relationships in respect of which vicarious liability would ordinarily be imposed.[3] Rather it was said to be a situation “like” employment.[4]

However, Palframan was not employed as a teacher and the court did not accept that the defendant generally held Palframan out as a teacher of the school to those attending the House of Guilds.[5] Nor should Palframan be taken to have been or to be “akin” to an employee of the school.[6] The primary judge said:

In that regard, and, to me, significantly, with the possible exception of the distinct role in respect of Mr McCann, there was no evidence that any of the rest of the above took place by reason of any formal direction or assignment given by the school headmaster or management of the school. Nor does it seem that Palframan was ever assigned a professional title, paid by the school, formally assigned or supervised by a superior from the school or that the school ever maintained a personnel or any other form of ‘employment’-style file in respect of him.[7]

The plaintiff submitted that the reasoning and passages in Prince Alfred College[8] relied upon by the plaintiff may be taken to provide a “framework” by reference to which the present circumstances may be said to found a finding that the school is vicariously liable for the abuse perpetrated by Palframan upon the plaintiff.

However, the primary judge disagreed, noting[9] the reasoning in Prince Alfred College and referring to, though not setting out in full, the key passage of the High Court which was as follows:

Consequently, in cases of this kind, the relevant approach is to consider any special role that the employer has assigned to the employee and the position in which the employee is thereby placed vis-à-vis the victim. In determining whether the apparent performance of such a role may be said to give the “occasion” for the wrongful act, particular features may be taken into account. They include authority, power, trust, control and the ability to achieve intimacy with the victim. The latter feature may be especially important. Where, in such circumstances, the employee takes advantage of his or her position with respect to the victim, that may suffice to determine that the wrongful act should be regarded as committed in the course or scope of employment and as such render the employer vicariously liable.[10]

In PCB the necessary issues of authority, power, trust, control and the ability to achieve intimacy with the victim (and whether they were satisfied in the circumstances of Palframan) were not expressly discussed by the primary judge.

Rather, O’Meara J focused on the missing but necessary intermediate step in PCB and held:

In my view, the presence of a relationship of employer and employee is a necessary intermediate step or foundation in the reasoning of the High Court in Prince Alfred College. I do not read that reasoning as supporting any proposition to the effect that the intermediate step may be removed, and a vicarious liability for the criminal acts of another imposed, merely by searching for what might in general terms be described as being a ‘special role’ to be discerned by reference to a multifactorial analysis untethered to any distinct, assigned or formal relationship between the parties.[11]

The primary judge went on to comment that it would be incongruous if it were to be the position that the reasoning in Prince Alfred College were taken to support the imposition of vicarious liability on the present defendant for the criminal acts of a non-employee such as Palframan, yet the effect of the reasoning in Sweeney[12] was that no vicarious liability is to be imposed in respect of the non-criminal acts of an independent contractor undertaken with the general authority of the principal.

Passing comment on this issue was made by the primary judge of a New South Wales first instance decision which is presently on appeal, Plaintiff A and B v Bird; Plaintiff C v Bird; Plaintiff D v Bird.[13] In that matter Schmidt AJ had said:

[418] Contrary to the defence case I have concluded that the evidence does establish that in reality Mr Bird was an employee, even though he was not paid wages for his work and was represented to be a volunteer.

[419] If I had not reached this conclusion I can see no reason, in principle, why there should not have been vicarious liability for his acts, given the tests discussed

Prince Alfred College and “the orthodox route of considering whether the approach taken in decided cases furnishes a solution to further cases as they arise” there discussed:  at [46].

[424] I consider that application of the Australian principles to the facts I have found, would permit the conclusion that Little Pigeon was vicariously liable for Mr Bird’s acts, even if he provided his services to Little Pigeon as a volunteer, rather than as an employee.[14]

Whilst the argument of the plaintiff in PCB was novel, the primary judge’s treatment of the vicarious liability pathway appears consistent with current Australian authority. Further comment on the issues may become available when the NSW Court of Appeal delivers its judgments in the matters of Plaintiff A and B v Bird; Plaintiff C v Bird; Plaintiff D v Bird.