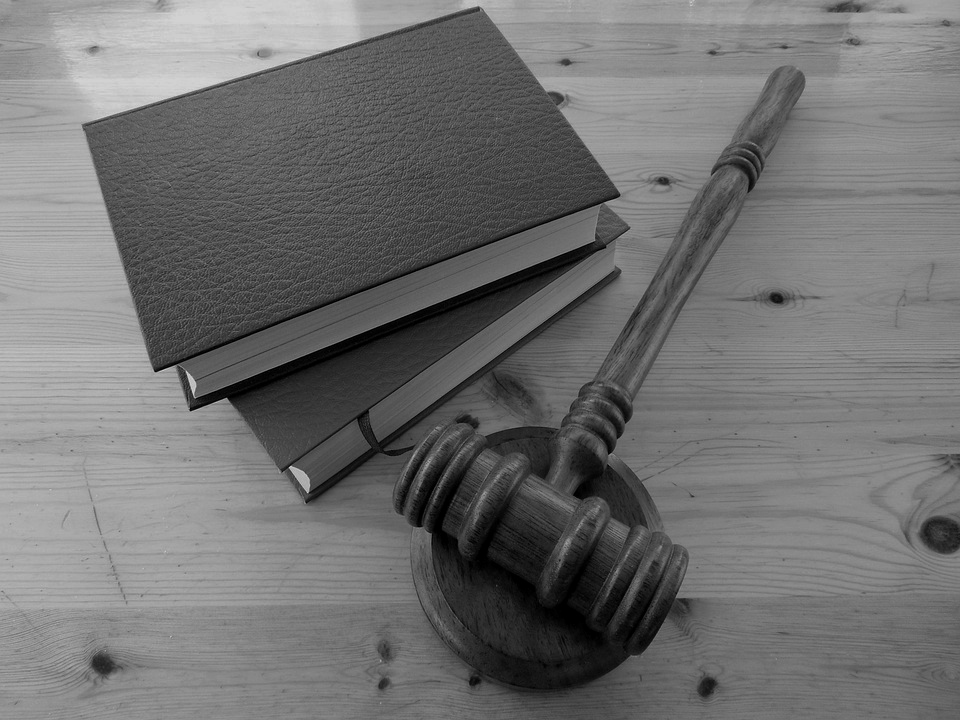 What can we learn from the outcome of State of New South Wales v DC [2017] HCA 22, where the two grounds on which special leave was granted (scope or content of duty and to vicarious liability) were ultimately revoked?

Before turning to the somewhat abrupt disposition of the appeal, the background facts can be briefly stated. Two sisters were subjected to physical and sexual abuse by their stepfather. In April 1983 one of the sisters, TB, made a complaint about the abuse to the Department of Youth and Community Services (YACS), then a department of the State of New South Wales.

Section 148B(5) of the since repealed Child Welfare Act 1939 (NSW)[2] imposed certain statutory duties on, and provided that certain powers could be exercised by, the YACS Director where a notification had been made. Section 148B(5) provided that where the Director has been notified he shall promptly cause an investigation to be made into the matters notified to him; and, if he is satisfied that the child in respect of whom he was notified may have been assaulted, ill‑ treated or exposed, to take such action as he believes appropriate, which may have included reporting those matters to a constable of police.[3]

TB and DC were then aged 15 and 12 years respectively. Each was interviewed by a case officer of the Department.[4] YACS organised for the sisters to reside temporarily away from the family home and brought proceedings in the Children’s Court seeking findings that each of the sisters was a neglected child.  However, YACS did not report the complaint to the police.[5]

In the later litigation, it was alleged that the physical and sexual abuse by their stepfather continued.

In 2008, the sisters commenced proceedings in the Supreme Court of New South Wales against the State and one of the YACS officers claiming damages for personal injury and mental harm caused by the continued sexual and physical abuse by their stepfather after YACS was notified of the complaint in April 1983.[6]

TB and DC appealed to the Court of Appeal of New South Wales. A majority of the Court of Appeal (Ward JA and Sackville AJA, Basten JA dissenting[10]) overturned the findings of the primary judge on the factual determination of continuing abuse, concluding that the stepfather’s abuse of the sisters did continue after the complaint to YACS in April 1983. The appellate finding of continuation of the abuse after April 1983 formed the causation basis for the sisters’ claim that they suffered harm, including serious psychiatric injury, because of abuse post-dating the complaint.[11]

On the issue of duty, the majority of the Court of Appeal held that YACS owed a duty of care to the sisters to take all reasonable steps in the circumstances of the case to protect the sisters from the risk of further physical and sexual abuse at the hands of the stepfather. That duty was held to have been breached because YACS did not exercise its statutory discretionary power under the Act to report the abuse to the police.[12]

Application for special leave to appeal to the High Court

The majority’s factual finding that the abuse continued after April 1983 was not the subject of an appeal to the High Court.[13]

The two special leave points initially accepted by the High Court, in that special leave was  granted for them, were in respect of the content or breach of the duty of care, and secondly in relation to  the vicarious liability of the State.[14] More precisely the appeal points pressed by the State were:

The vicarious liability point lasted only until oral argument for the appeal. [17] The State began its argument by reference to a generally stated principle that the State is only liable for the acts or omissions of a servant if the servant would himself be liable.

In the defence filed by the State it had admitted that it was vicariously liable for the acts of any officer or employee of YACS if that officer or employee engaged in any conduct purporting to be done for the purpose of carrying out the provisions of the Child Welfare Act in relation to the plaintiff, and thereby incurred civil liability.

The scope of duty point

Argument proceeded in relation to the scope of duty point. However in the final judgment the Court said:

The State accepted that there was a common law duty to use reasonable care in the exercise of the powers conferred by s 148B(5) of the CW Act for the protection of children at risk. In relation to the scope or extent of that common law duty, the State further accepted, during the course of argument, that there will be cases where, in the circumstances, the only reasonable exercise of the powers conferred by s 148B(5) would be to report the matter to the police.

Here, the primary judge made a finding that, in this particular case, “no authority acting reasonably could properly consider the failure to report the abuse of TB and DC to the police to be a reasonable exercise of the powers conferred upon it” by s 148B(5) of the CW Act (emphasis in original). His Honour held that the failure to report the abuse to the police constituted a breach of duty.

Having regard to the course taken by  the State  at  trial, and in the appeals to the Court of Appeal and to this Court, this case is not an appropriate vehicle for considering the scope or extent of the common law duty owed in the exercise of the powers under the Act.

The key issue in revocation of the grant of special leave appears to have been the acceptance by the State that there will be cases where the only reasonable exercise of the powers conferred by the statute would be to report the matter to the police.

On the vicarious liability point, one obvious conclusion which can be drawn is the importance of checking the state of the law, especially the application of statutes, when dealing with historical abuse cases.

The substantive ‘scope of duty point’ is more difficult to comment on. Looking back at the Court of Appeal decision at least provides the alternate approaches. The majority decision must presently prevail, where Ward JA and Sackville AJA said:

Hence, I do not consider that his Honour erred in finding, in effect, that what was required in order to satisfy the  duty  to  exercise  reasonable  care  in the  performance of the  statutory powers under the Child Welfare Act was notification to the CMU (or the police), as contemplated might be a reasonable precaution under the terms of the guidelines. The need to protect the children from access to them by the step-father was obvious to the Department by late April 1983, when the mother was interviewed. It must have been even more obvious by June 1983, when the mother’s acquiescence in the step-father continuing to have contact with and access to the children had made it apparent to the Department  that she was incapable or unwilling to protect them and the children’s distress at this had become apparent. It must have been yet more obvious by September 1983, by which time there could be no doubt that the step-father had not only sexually abused the children but was both brazen and unrepentant about the abuse. Throughout, the Department’s own case officer was expressing a high level of concern as to the very real risk to the appellants’ well- being given the unlikelihood of change on the part of the step-father.

His Honour did not err in concluding that in the present case the Department owed a duty of care to the appellants. I would describe the content of that duty as a duty in the exercise of the statutory powers under the Child Welfare Act so as to take all reasonable steps in the circumstances of the appellants’ case to protect them from the risk of further physical and sexual abuse (and consequent physical and mental harm) at the hands of the step-father.  The Department certainly took a number of steps to do so: carrying out a prompt investigation, placing the children away from the home, and instigating proceedings in the Children’s Court. The question whether, in addition to or separately from those steps, the Department should have reported the notification of the abuse to the police is one that in essence goes to whether there was a failure to exercise reasonable care – the question raised by grounds 2 and 3 of the notice of contention. So far as ground 1 of the notice of contention contends that the primary judge erred in formulating the content of care, in my opinion it is not made out. The finding his Honour must be read as having made is that there was a duty of care owed to the appellants, the content of which, in all the circumstances of the case, required the Department in discharging that duty to report the matter to the police.[19]

[8] Given that the defendant was a public authority, section 43A of the Civil Liability Act 2002 (NSW) applied. The trial judge also found that no authority acting reasonably could properly consider the failure to report the abuse of the sisters to the police to be a reasonable exercise of the powers conferred upon it by section 148B(5)(b) of the Act.