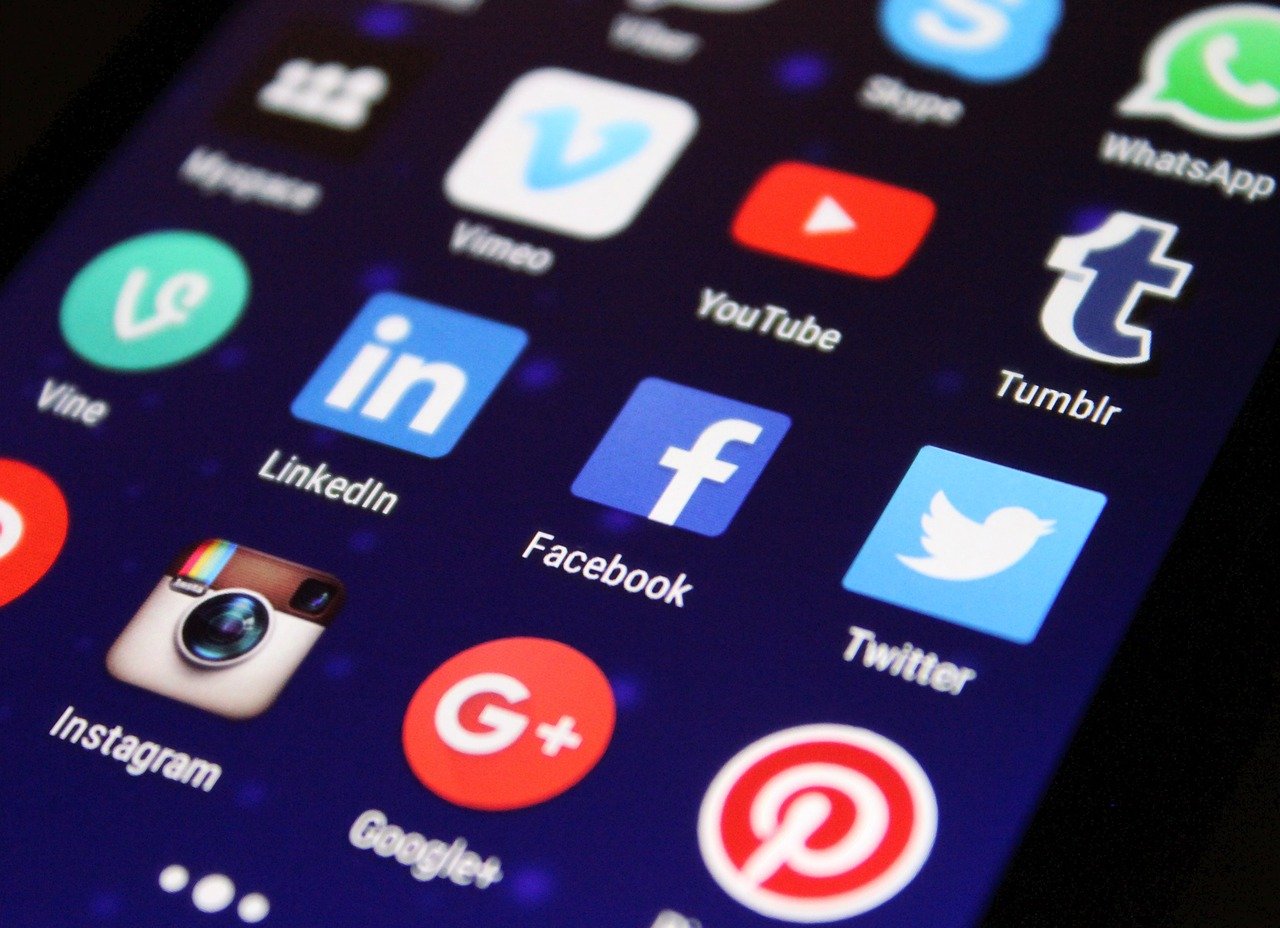 ACCC news media bargaining code – a toothless tiger or potentially a significant change for the future of the Australian news media?

You might have seen the recent news of Facebook’s threat to disable the news sharing function in Australia and an awareness raising campaign by Google of changes being afoot in the national digital media landscape. These moves are a reaction to the ACCC releasing a draft version of the news media bargaining code for public consultation on 31 July 2020.

The code will be established by the Treasury Laws Amendment (News Media and Digital Platforms Mandatory Bargaining Code) Bill 2020 (the Bill), if passed, resulting in amendments to the Competition and Consumer Act 2010 (Cth).

The Bill is designed to establish a mandatory code of conduct which addresses and regulates the power imbalances between digital platforms and Australian news businesses[1]. At this stage, the Bill deals with Facebook and Google as the relevant digital platforms. The Bill emanates from recommendations contained in ACCC’s Digital Platforms Inquiry Final Report, published in June 2019.

The general thrust is that Facebook and Google are not proportionately or adequately remunerating Australian news businesses for the content they create and which is distributed through these two behemoths – as the explanatory memorandum to the Bill articulates, news businesses have little muscle to successfully bargain and whilst “bargaining power imbalances exist in many other contexts, intervention is necessary to address the bargaining power imbalance because of the public benefit provided by the production and dissemination of news and the importance of a strong independent media in a well-functioning democracy”[2].

Facebook and Google are – due to their size and reach – obvious examples of the type of service provider which is within the Government’s purview but there is scope for other digital platforms to be added to the code if they hold a significant bargaining power imbalance with Australian news media businesses into the future[3].

Sounds good in theory but what does it actually involve?

Section 52C gives the Federal Treasurer discretion to designate a corporation or digital platform service as a “designated digital platform” corporation[4] or service[5], and therefore governed by the Act. In making this determination, the Treasurer “must consider whether there is a significant bargaining imbalance between Australian news providers and the group comprised of the corporation and all of its related bodies corporate”[6].

An Australian news business must apply to the Australian Communications and Media Authority to obtain access to the mechanisms provided for under the Act. They must have at least annual revenue of $150,000[7] and they must satisfy the “content test”[8], the “Australian audience test”[9], and the “professional standards test”[10]. These are threshold tests that must be satisfied for the relevant news organisation to be eligible to engage in the bargaining process, as allowed under the Act.

Division 4 of the Bill concerns minimum standards for digital platforms. These include standards around transparency in the disclosure of information, how it ranks covered news content, the ranking and display of paywalled content, the display of covered news content, the display of advertising, the facilitation of open communication, and user comments. And yes, civil penalties do apply if these standards are not complied with – the maximum being the greater of $10 million, three times the total value of the benefits obtained by the service provider flowing from that act or omission, or 10% of the service provider’s annual turnover for the past 12 months prior to the act or omission[11].

Importantly, Division 6 of the Bill provides for a bargaining process for a news organisation “to bargain over one or more specified issues relating to the news business’ covered news content made available by the digital platform service”[12]. Division 7 provides that an arbitration process is available if the issue “concerns the remuneration for a registered news business for the making available of the registered news business’ covered news content by the digital platform service”. Prior to arbitration, there is a mandatory negotiating phase which lasts three months and includes at least one day of mediation.

In determining this amount, the arbitration panel must consider the following factors[13]:

Interestingly, the public broadcasters – SBS and ABC – are able to register to be part of the code in all respects but they will not be able to bargain over remuneration or participate in compulsory arbitration about remuneration[17].

Unsurprisingly, since the Bill’s release, there have been those who say the code is too tough or, alternatively, too weak. The proof will ultimately be in the end version of any Bill passed and whether the enforcement mechanisms and penalties available under the Act are able to be implemented effectively. At the very least, the Bill shows the Government is at least willing to shift the power imbalance that exists between the likes of Facebook and Google and Australian news organisations (albeit not all of them).

The managing director of Google Australia and New Zealand, Mel Silva, is not a fan of the proposed changes, stating that “our hope was that the code would be forward thinking and the process would create incentives for both publishers and digital platforms to negotiate and innovate for a better future – so we are deeply disappointed and concerned the draft Code does not achieve this,” Silva stated. “Instead, the government’s heavy handed intervention threatens to impede Australia’s digital economy and impacts the services we can deliver to Australians”[18].

Consultation on the draft code concluded on 28 August 2020 with the Bill likely to be introduced to Federal Parliament in September 2020 once the recommendations from the public and key stakeholders have been implemented into the final version of the Bill. We will provide a further update on the Bill if and when a version of it is passed by the Parliament.

[1] Draft explanatory memorandum of the Bill, 1.1.

[2] Draft explanatory memorandum of the Bill, 1.5.