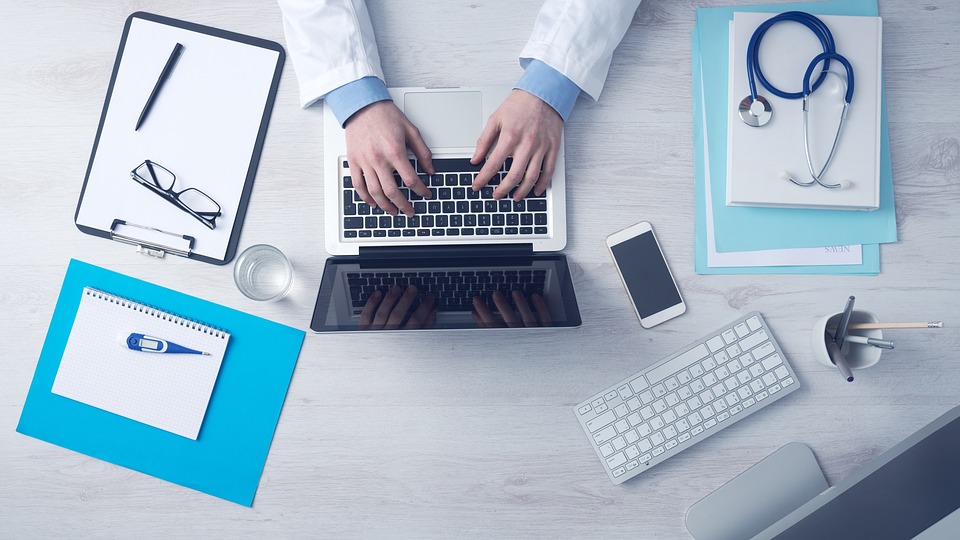 A recent decision of Deputy President Wood has examined the relationship between work injuries and subsequent aggravations that do not occur at work.

Mr Goonan was employed as a police officer, working in the Tactical Operations Unit and then later in the Police Prosecutions Division. He suffered an injury to his back as a consequence of his work related duties in both those roles, which was deemed to have occurred on 17 August 2015.

That claim was accepted, with weekly compensation and medical expenses paid by the workers compensation insurer.

Mr Goonan subsequently continued to work in his position as a prosecutor before two incidents in early 2019 forced him off work and led to major surgery.

In January 2019, he experienced an increase of symptoms in his back after lifting a tyre at home. On 6 February 2019, while he was on leave from work, Mr Goonan suffered an acute onset of severe symptoms in the back with referred right leg symptoms when he lifted a heavy box, again at his home.

As a result, Mr Goonan sought weekly compensation and payment of medical expenses from the workers compensation insurer.

While acknowledging the earlier accepted work injury, the insurer declined liability for the claim, taking the view that these two occurrences of back pain constituted intervening incidents that had broken the chain of causation (“novus actus interveniens”).

Carroll & O’Dea were retained by Mr Goonan to challenge the insurer’s decision to decline liability for his claim.

Proceedings were commenced in the Workers Compensation Commission and the matter proceeded to an Arbitration before Arbitrator William Dalley.

The real issue in dispute was whether Mr Goonan’s incapacity for work and need for treatment resulted from the accepted work related injury of 2015.

The employer’s position was that Mr Goonan’s medicolegal expert, Dr Bodel, had based his opinion on an incorrect assessment of the extent to which his pre-existing pathology was caused by the injury in 2015 and that Dr Bodel had not taken into account the later non-work related injuries.

The Arbitrator rejected that submission. The Arbitrator reasoned that Dr Bodel had available to him the radiological investigations undertaken in respect of the injury in 2015. The Arbitrator observed that the condition of the lumbar spine at that time included the effects of the injury brought about by the nature of Mr Goonan’s employment in his earlier role in the Tactical Operations Unit and his subsequent role as a prosecutor.

The Arbitrator accepted that Mr Goonan then suffered an onset of symptoms when he lifted the tyre and then on 6 February 2019 a heavy box and that these incidents were not work related.

However he noted that it was uncontroversial that an injury can have multiple causes, relying on ACQ Pty Ltd v Cook.

The Arbitrator accepted the general practitioner Dr He’s opinion that the work related injury in 2015 rendered the respondent more vulnerable to further injury and that the evidence of Dr Bodel was that the position of the relevant discs following the 2015 injury played a significant role in the onset of the further pathology that arose in the events in 2019.

The Arbitrator was satisfied that Dr Bodel had comprehensively explained the causal connection between the work injury and the additional pathology arising in the February 2019 incident.

In light of this, Arbitrator Dalley concluded that the incapacity and need for treatment which flowed from the later incident resulted from the injury on 17 August 2015.

The employer lodged an appeal on three grounds, alleging that the Arbitrator erred in:

In relation to ground one, the employer’s case at arbitration and on appeal was that there was no evidence of a disc herniation or radiculopathy prior to the incident on 6 February 2019 and therefore the later incident was an intervening incident that had broken the chain of causation, which was contrary to the opinions of Dr Bodel and Dr He.

Deputy President Wood found that the Arbitrator did not afford the evidence of Dr Bodel and Dr He undue weight or fail to give other evidence sufficient weight and therefore Ground One failed.

In relation to ground two, the Arbitrator gave consideration to the opinion of Dr Bodel that the position of the discs following the 2015 injury played a significant role in the onset of the further pathology which was consequent upon the injury on 6 February 2019. The Arbitrator accepted that Dr Bodel had provided a comprehensive explanation of the casual connection between the injuries.

Deputy President Wood found that it was open to the Arbitrator to accept the opinions of Dr Bodel and Dr He, as there was sufficient explanation of the causative relationship between the initial injury, the incapacity and need for surgery.

Deputy President Wood rejected this argument, as that while the Arbitrator did not articulate his findings in terms of the need for surgery having been “materially contributed” to by the accepted 2015 injury, the finding of the surgery being as a result of the injury was enough, citing a number of precedents.

As a result, the appeal was dismissed and the original Certificate of Determination affirmed.

It is important to be aware that just because an aggravation, flare up or onset of symptomatology occurs outside of the workplace, it does not necessarily mean that the effects of that incident are not compensable.

What needs to be considered is whether any earlier work related injury materially contributed to the aggravation, flare up or onset of symptomatology, irrespective of where and when they may have occurred. 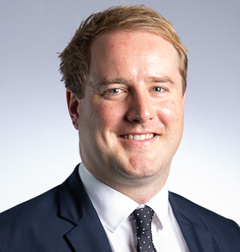