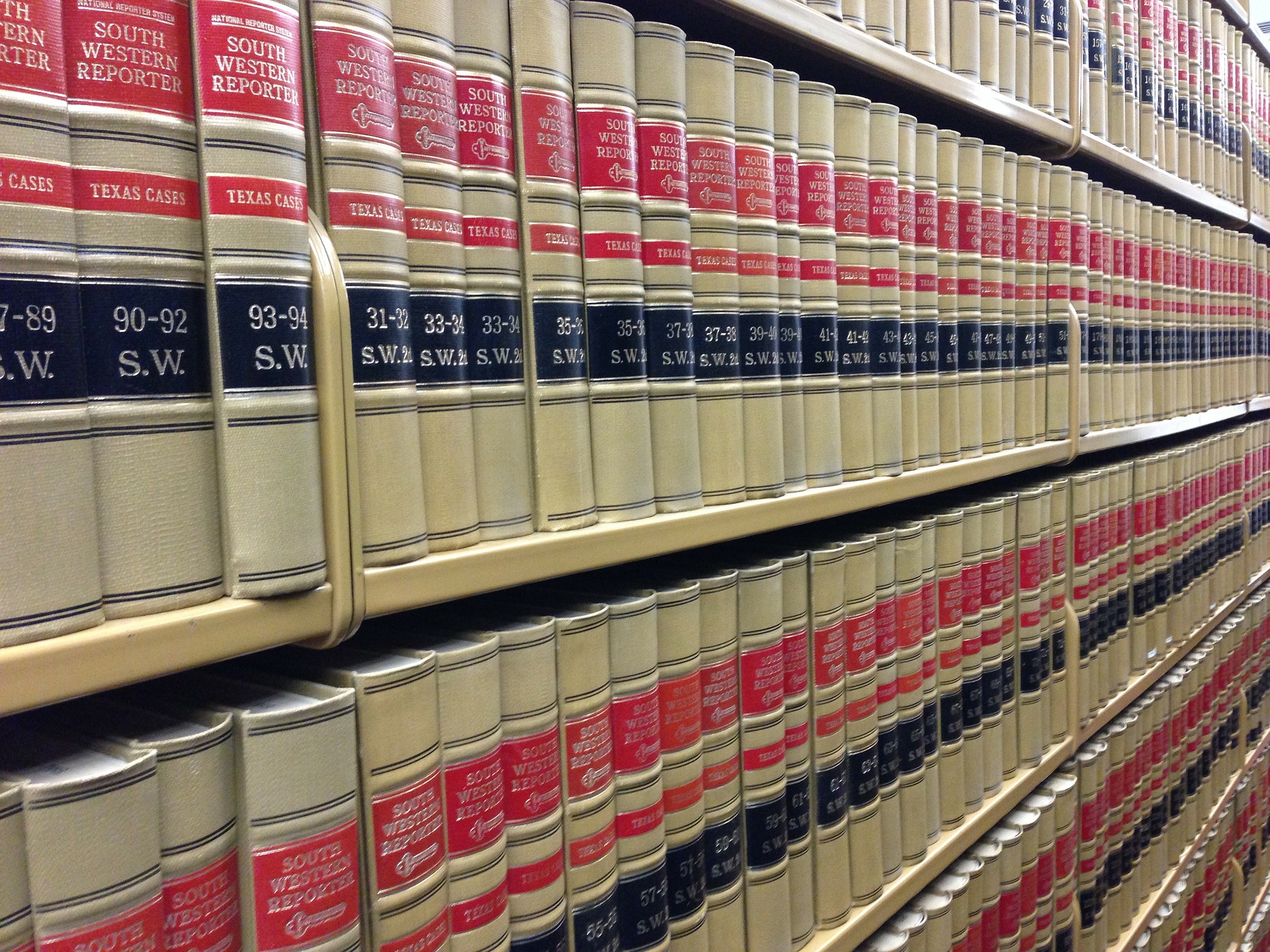 Published on December 24, 2021 by Joshua Dale and Evie Murrant

In a recent judgment of His Honour Justice Garling, the Supreme Court outlined how a Defendant should be named in institutional abuse matters and explored the importance of correctly identifying the Defendant.

This matter involved a Plaintiff who commenced proceedings in the Supreme Court of New South Wales in respect of the injuries sustained as a consequence of the sexual, physical, emotional and verbal abuse incurred during her time at two separate insitutions. The proceedings were taken against the State of New South Wales and the Catholic Archdiocese. As was quickly made plain, the Catholic Archdiocese was entirely uninvolved with the operation of the first institution, and accordingly, judgment was entered into in respect of the Catholic Archdiocese for the first institution. This occurred with the consent of the other parties.

“7B   The Third Defendant is sued pursuant to the provisions of Part 1B, Division 4 of the Civil Liability Act 2002 (NSW) (CLA) as the representative of the former officeholders of the Former Congregation and with respect to their acts and admissions (sic) and liabilities in the care, management and control of [Institution 1].…

7D    The third defendant is a religious congregation of the Catholic Church with one of its primary roles being, at all relevant times, the provision of care, welfare and accommodation services for the benefit of children.

7E   At all material times, the third defendant had the care, management and control [of] [Institution 1].

Despite being an incorporated entity with a separate legal personality, the pleadings clearly conflate the putative Third Defendant with the unincorporated organisation allegedly responsible for the commission of the tort. While this issue was not ventilated in the parties oral submissions, His Honour briefly commented on the errors in this conception of the Third Defendant.

Tortious matters which relate to the liability of organisations for child abuse fall within the ambit of Division 4 of Part 1B of the Civil Liability Act 2002 (NSW). This section is unique in the Division in that it has both prospective and retrospective application, where the rest of the Division only has prospective operation.

The Division provides that a proceeding may be commenced against an unincorporated entity in its ordinary name, insofar as this name is “reasonably sufficient to identify the organisation” (s6K Civil Liability Act 2002). Notwithstanding this, a Defendant cannot be named contrary to the surrounding provisions in the Division.

Where a Defendant has been nominated in their ordinary name, they are entitled to appoint an entity as the “proper defendant” for the purposes of the litigation. Once appointed as such, the Proper Defendant has all the powers and obligations which enable it to conduct litigation. The powers are outlined in s6O Civil Liability Act 2002 (NSW). Same section also provides that the now nominated Proper Defendant must continue to participate in the proceedings.

Importantly, these provisions do not have the effect of converting the Proper Defendant into the original tortfeasor. The entities should not, therefore, be mistakenly conflated in parties’ pleadings. In this matter, the pleadings evidently conceive the unincorporated organisation tortfeasor and the corporation Defendant as “one and the same” (at [24]). This is in direct contradiction with the operation of the legislative scheme, which clearly establishes a procedure by which an appropriate separate legal entity can be subjected to proceedings and meet consequent liability in respect of malfeasance by an unincorporated agency.

“And so it is that the detail and specificity of the pleadings in each individual case are of critical importance. There is no room for general, broadly phrased pleadings which are applied to a broad range of claims without discrimination, and which do not pay careful attention to the relevant facts. Mere rubrics and hollow incantations are not a substitute for proper pleadings which pay attention to the principles discussed as well as the requirements of the CLA and the Uniform Civil Procedure Rules 2005.”