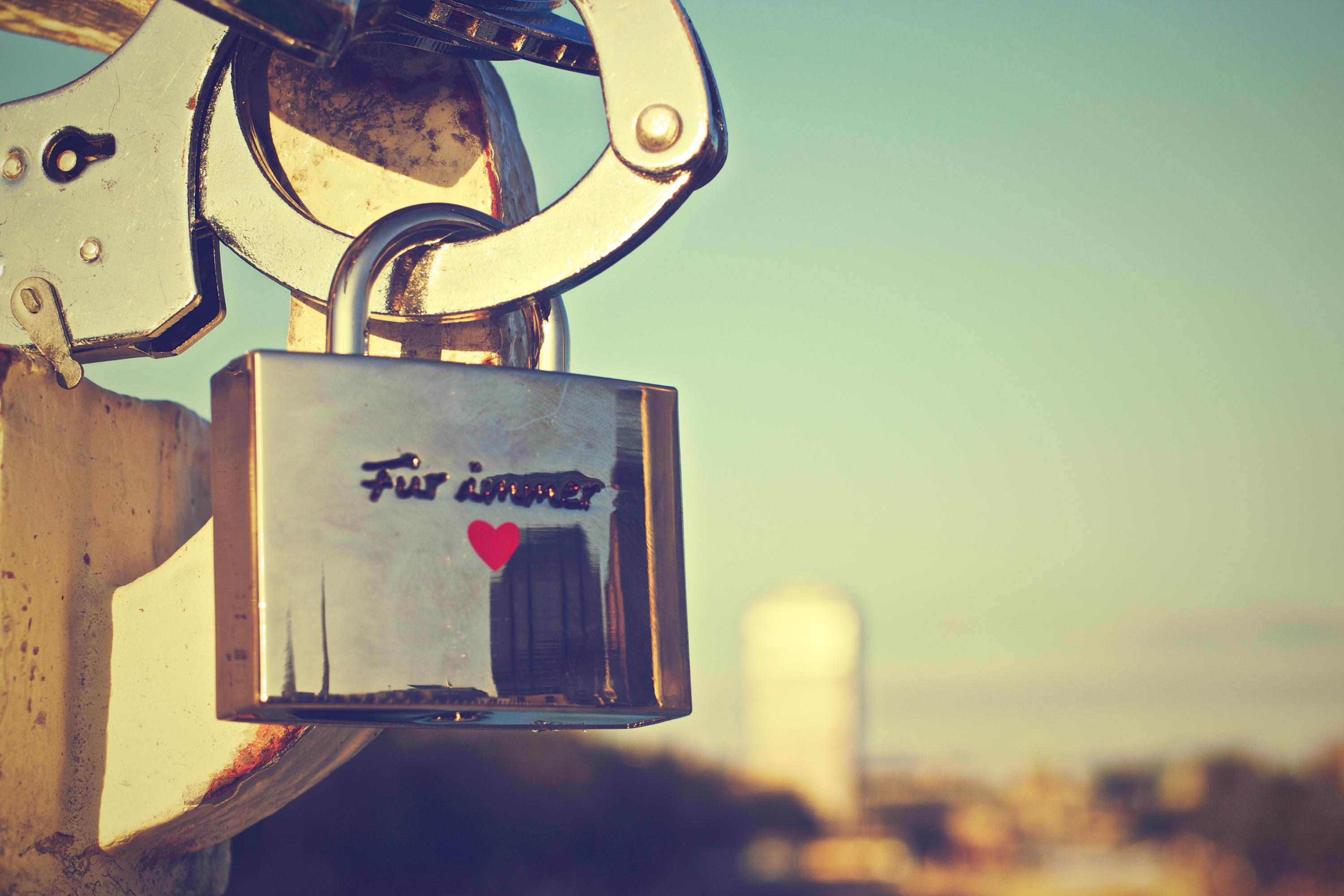 Elvis Presley sang a great song titled “Return to Sender” and essentially it is a song about a man who is a jilted lover who tries to write to his girlfriend.
They had a lover’s spat and his letters kept coming back. The jilted lover escalated the situation by sending his letter “special D” and still it came back. He determined he was going to take it himself and put it right in her hand, it was only if the letter came back again the next day that he would “understand.”
Is this the conduct of a jilted lover, or is the conduct escalating such that it could constitute a basis for the girlfriend applying for an apprehended violence order?
To secure such an order in NSW you need to establish that the actions of the defendant are causing you to fear for your safety, and that that fear is reasonable. You can apply for an AVO when you are in fear of being assaulted, are being intimidated, harassed or molested (in person or by telephone calls, text messages, emails or similar, e.g. persistent letter writing) and fear for your safety, or when you are being stalked by someone where you live, work or at a place that you go.  There is the subjective element as to your own state of mind and an objective assessment as to the basis of your state of mind.
Has the jilted lover done enough to put himself at risk of an order being made against him?
How did he put it in her hand? Did he grab her wrist? Force it into her hand? Was his face twisted with rage?
What did the letter say? Was it in any way threatening?
These could be important factors.
Could the lover borrow a line from Joe Cocker and centre his defence around “my baby, she wrote me a letter? That could substantially undermine her prospects of getting an order.
In the twenty-first century, you would have to think carefully about sending a series of letters and escalating the situation or you could face the prospects of being labelled a stalker.
What if the relationship had developed in the workplace, could you be at risk of being accused of bullying and creating a risk to her psychological well being?  Is the lover at risk of being sentenced to the Heartbreak Hotel, with his reputation in tatters and known to all as nothing but a hound dog?
Whether it is in the home, social life or in the workplace there needs to be a careful consideration and appreciation that your actions could have consequences at law. You have to look before you leap and remember that fools go where angels fear to tread.
Next time we may consider whether Goldilocks was a little girl lost or a home invader.