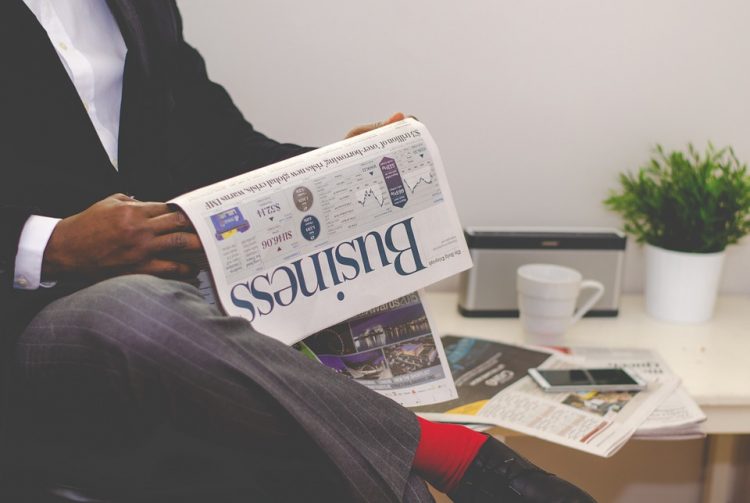 On 11 and 12 December 2018 media outlets, predominantly based out of Victoria, ran front-page news articles referring to a judicial process subject to a suppression order. For example, The Herald Sun on 13 December 2018 published their front page as:

“Censored – the world is reading a very important story that is relevant to Victorian’s. The Herald Sun is prevented from publishing details of the significant news. But trust us, it’s a story you deserve to read.”

The truth is a simple google search satisfied the curiosity of the reader revealing the very details of the court case that is the subject of suppression orders before the court. The question that arises is what is the public interest test in this scenario? The one involving disclosure of information? Or the one that preserves the judicial process and more importantly the rule of law and the right to a fair trial.

The front page headlines and articles associated with the judicial process in question were written under the guise of attacking the use of suppression orders in Victoria. However, it would certainly be arguable that the use of this reporting was done in flagrant disregard for the intention and purpose of suppression orders. This disregard certainly gives rise to the question of whether or not there has been some interference with court processes and certainly the question of whether or not a fair trial is possible whereby suppression orders have not had the practical effect in which they were intended.

The issue concerning suppression orders in Victoria, in particular has been the subject of ongoing review as part of the Open Courts Act Review Process that began in 2013 and was reported on by former Supreme Court of Appeal Judge Frank Vincent in 2017. The report made a number of recommendations including requiring the Court to provide written reasons for making a suppression order and treating all suppression orders as interim orders for the first five days so that interested parties, including the media, can make submissions against the need for the order. This would certainly address the question of transparency which is no doubt a much needed reform to ensure that trust continues to be maintained in the judicial process.

However, whilst on face value media reports appear to comply with suppression orders what it actually did was invoke the curiosity of readers to access overseas media outlets whom the suppression orders reportedly did not apply to.

What is clear in the digital age is that information travels without borders through social media, international and national media outlets without restriction irrespective of their source. The issue that exists is that the suppression orders capable of being made in Australia apply to Australian generated content only. This should be the subject of legislative change and attention.

Without any recognition of the changes in technology and exchange of information, overseas media outlets have subsequently published stories that Australian media cannot.  Those overseas media outlets have been found to specifically target Australian readers of those overseas publications in Australia.  The question then arises that irrespective of overseas outlets being located outside Australia whether or not they are potentially in breach of the suppression orders in place i.e. if it is seen and read in Australia is the publisher liable to prosecution in Australia? The answer to this questions remains to be seen.

So what are suppression orders and what determines whether they should or should not be made?

In short, a suppression order is something that stops or prevents certain information from becoming public. The court can direct for how long or in what circumstances that information can be withheld. In making such an order however, a court must first consider a number of factors.

The leading authority in NSW regarding suppression orders is arguably that of his Honour Associate Justice McHugh in John Fairfax & Sons Pty Ltd v Police Tribunal of NSW where his Honour stated that “… An order of a court prohibiting the publication of evidence is only valid if it is really necessary to secure the proper administration of justice in proceedings before it.  Moreover, an order prohibiting publication of evidence must be clear in its terms and do no more than is necessary to achieve the due administration of justice. The making of the order must also be reasonably necessary; and there must be some material before the court upon which it can reasonably reach the conclusion that it is necessary to make an order prohibiting publication. Mere belief that the order is necessary is insufficient.  When the court is an inferior court, the court must do no more that is “necessary to enable it to act effectively within” its jurisdiction.[i]

Furthermore in Victoria in the case of RV Williams; Ex parte The Age[ii] the court suggested that the ambit of suppression orders in Australia is such that it has the power to prohibit pre-trial publicity if there is a real or substantial risk that the publication will cause an interference with the administration of justice, namely whether or not it impacts upon the right of a fair trial.

In the context of recent media reports this brings into serious question the actions of Australian and international media outlets in circumstances where an individual’s court proceedings, the subject of a suppression order, is flagrantly disregarded and reported on in circumstances where there may be a further trial regarding separate proceedings involving the same accused or convicted person. In these circumstances the actions of Australian and international media outlets call into question the very essence of whether or not a fair trial would be possible for that individual moving forward and whether or not further action could or should be taken in the courts against those media outlets.

There is no doubt that media in Australia and indeed internationally have an obligation to report on matters that are in the public interest.  However when the public interest is in competition with the very foundations of the rule of law including the right to a fair trial of an individual one must prevail over the other. An important observation here is that the concept of suppression orders is a relatively recent concept including the interplay with such suppression orders and jurisdictional boundaries. But at the heart of the current media debate, which appears to be ignored by the major media outlets, is the rule of law and the right to a fair trial.

These concepts are centuries old for the very reason that they underlie and protect the very essence of the public interest. It would therefore be arguable that the rule of law and the right to a fair trial far outweighs the public interest of knowing the outcome of a court or judicial process prior to the complete judicial process involving a particular individual comes to a conclusion. To pursue any alternative outcome, which is what the current media outlets appear to be doing, will be to the detriment and undermining of the courts and the judicial process.

So for those outraged by the suppression orders currently in place in Victoria, ask yourself this. Do you want to know now and risk undermining the Court? The right to a fair trial? The rule of law? The concept of innocent until proven guilty? Or do we protect these fundamental principles? The answer must be yes.

It seems the current articles circulating in Australia and internationally are not concerned with these principles or even with suppression orders or transparency. The truth is they pursue the idea that we live in a digital age of “now” not “later” irrespective of the rights and institutions we destroy and undermine in the process.