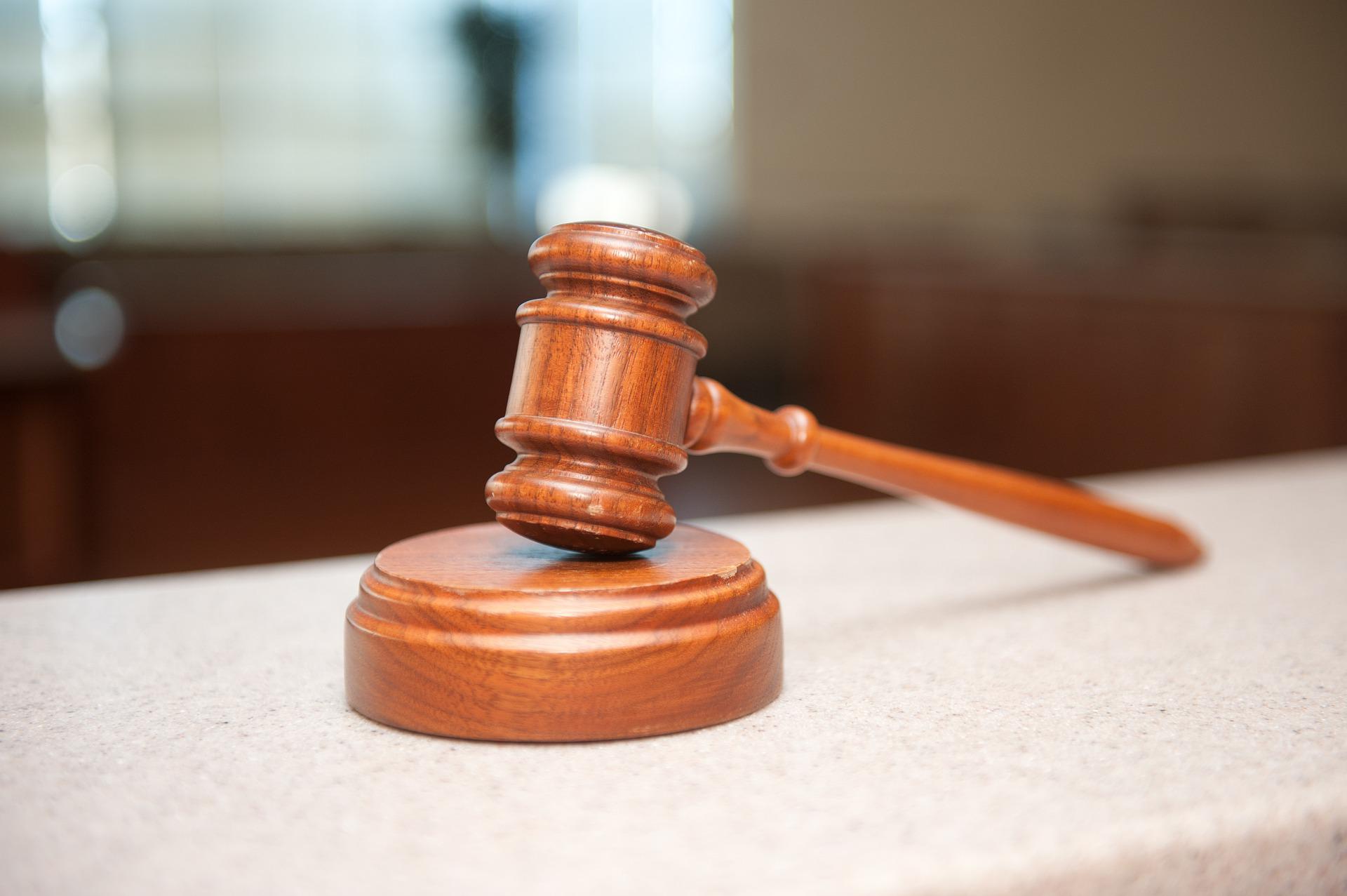 The Civil Liability Amendment (Child Abuse) Act 2002 has recently been implemented in NSW with changes of significance to both claimants and insurers. For claimants in particular, it has been long-awaited.

These amendments to the Civil Liability Act 2002 (“CLA”), will affect both previously settled claims and current claims.

There have been two Parts of the CLA which have been inserted and/or amended, and they can be summarised as follows:

What do these changes mean?

So, what do these changes mean for claimants who have suffered abuse in custody when they were under the age of 18?

The changes brought about by Part 1C relate to limitation dates and potential defendants.

In order for potential claimants to understand how these changes might affect them, it is important that they have a brief understanding of what the laws were prior to these changes.

Prior to 2016, there were time limits in respect of bringing a claim for child abuse. If a claimant was out of time, they would be required to go through a lengthy process and seek an extension of time from the Court in order to bring a claim. However, changes to the Limitation Act NSW (which came into effect in March 2016), now mean that a plaintiff can bring a claim for child abuse at any time, regardless of how long ago the abuse occurred.

Part 1C of the CLA now allows the Courts to set aside judgements or settlements that were entered into prior to the insertion of 1B in 2018 on the basis that the claims:

In considering whether setting aside the previous judgement is in fact reasonable and just, under section 7D(3), the Court may take into consideration the amount previously paid to the plaintiff, the conduct of both the parties and their legal representatives, the bargaining positions of the parties and any other matters the court may consider relevant of course.  In considering the conduct of the parties, the Court may also allow the parties to rely upon evidence that would typically be prohibited, such as “without prejudice” communications used in earlier negotiations.

Potential Claimants should always keep in mind that this is a very complex area of the law, and not all claims are dealt with or viewed in the same light as others.

In the case that any of these situations apply, there are many matters which the Court may consider relevant in coming to a decision about whether to set aside the previous settlement. Of course, not all judgements will be eligible to be set aside and it will be at the Court’s discretion.

Changes relevant to those in Custody

There have also been significant changes to the CLA relating to child abuse suffered in custody.

Prior to these recent changes, child abuse claims brought by offenders in custody at the time of the abuse were subject to Part 2A of the CLA. This meant that:

For more detailed information on changes to Part 2A of the CLA, please refer to the following article by our Emily Katheklakis, Partner, “Recent Developments for Child Abuse Suffered in Custody”.

Please contact Emily Katheklakis if you have any questions or enquiries regarding claims under the above sections of the Civil Liability Act 2002.
Contact details:
Phone: 02 9291 7194
Email: EKatheklakis@codea.com.au