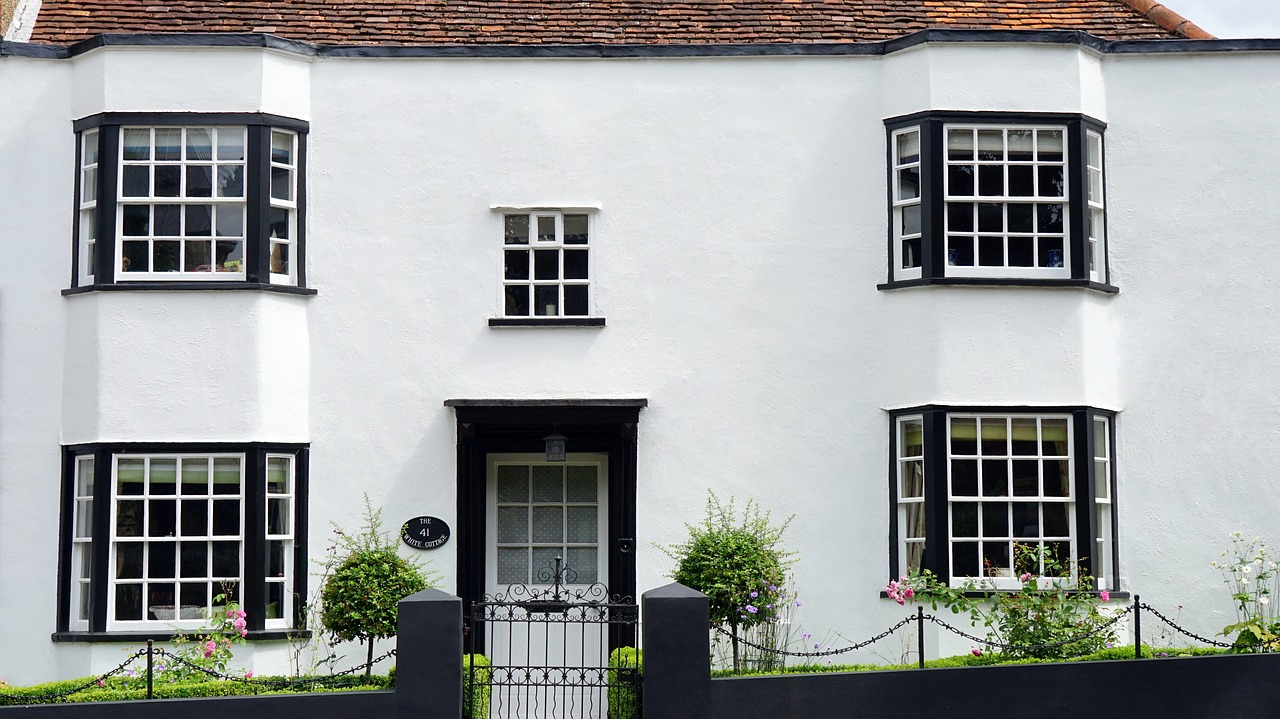 Some years ago in the UK an elderly woman died, leaving a net estate worth approximately £486,000. Aside from a small money gift, she left her entire estate to three charities. Notably, she did not make provision for her adult daughter (from whom she had been estranged for almost 30 years). In her Will, she left clear, written reasons explaining why she had not included her daughter.

Nevertheless, the daughter brought a claim under the Inheritance (Provision for Family and Dependants) Act 1975 (UK), arguing that her mother’s will did not make reasonable financial provision for her maintenance.

After 8 years of litigation, the case reached the English Court of Appeal. The Court found in favour of the daughter, awarding her £143,000 (being the amount she needed to purchase her housing commission home) plus £20,000 to produce a small income to supplement her already modest income. It could be inferred that the Court found that the very limited resources of the daughter outweighed the right of the mother to dispose of her estate as she wished.

There has been a great deal of outcry from charities about this decision in England. Some have said that the decision shows that the Courts are now more willing to interfere with the long established principle of testamentary freedom and to disregard clear testamentary wishes, even where the applicant had no expectation of receiving anything under the will.

Particular criticism has been levelled at the Appeal Judges for describing legacies to charities with which the deceased had no obvious connection as a “windfall”. It has been suggested that these remarks have the potential to affect adversely people’s willingness to leave gifts to charities, as they open the way for significantly more claims by adult children.

Would the same decision have been reached in Australian courts? In England and Australia alike, there is a long running principle that the Courts are able to alter a will if reasonable financial provision has not been made for the maintenance of the deceased’s child. This power is granted by section 59 of the Succession Act 2006 (NSW) and similar provisions throughout Australia.

However, it is interesting to note that this power was not exercised in one Australian case. The deceased left a legacy of $100,000 to her grandson (from her eldest son) and the rest of her $1.25 million estate to be divided equally between her other two adult children. She made no provision for her eldest son, with whom she had not had contact for about 20 years before her death. The deceased explained in a letter why she had not made provision for her eldest son. It was not disputed that he was in financial need, as he had been made bankrupt. However, in contrast to the English Court, the NSW Court of Appeal dismissed the eldest son’s application.

Given the similar factual situations, why were these cases decided differently? Both cases concerned a substantial estate and in both cases the applicants had no assets. However, the daughter in the English case was an only child, whereas the Australian case concerned three children and a grandchild. More importantly, in the English case the mother was the primary cause of estrangement, as it was established on the evidence that she behaved in an “unreasonable, capricious and harsh” way towards her daughter. Conversely, in the Australian case, the eldest son was the primary cause of estrangement, as the evidence established that he had chosen to no longer be a part of his family’s life without any explanation, which caused a great deal of pain and upset to his mother. Although this case did not concern a charitable legacy, it did concern a legacy to the deceased’s grandson. Interestingly, the Australian court was willing to uphold the deceased’s clear testamentary wishes.

Although the Australian courts might do likewise in the context of charitable legacies, the English case still provides some good tips for charities and schools, which should be heeded.

Firstly, if someone contacts your charity or school to discuss leaving a legacy in their will, you should seek to encourage them to discuss their intentions with close family and friends. The shock when someone finds out that they have been excluded from a loved one’s Will is often a significant factor in deciding to bring a claim.

Secondly, charities and schools should keep records (such as notes of conversations, letters and the like) of all contact you have with donors, especially any details of lifetime giving.

Lastly, charities and schools should also encourage donors to seek independent legal advice and draw up a Will to avoid any suggestion that you encouraged the donor to make the gift in your institution’s favour.