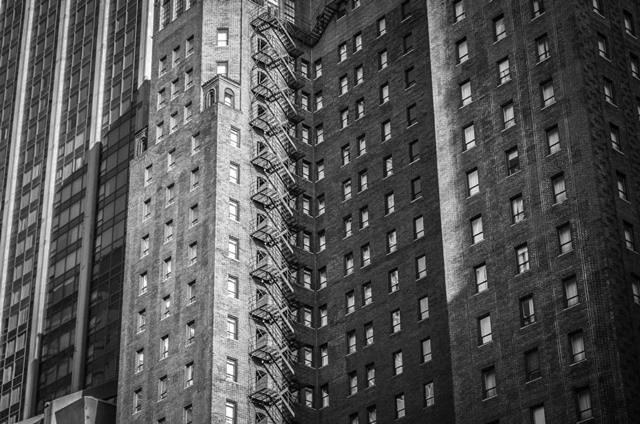 If an accident occurs in commercial or residential premises, the injured person may often look to make a compensation claim against the owner or occupier of the premises.

The claim may allege that there has been a failure by the owner or occupier to take reasonable care to avoid a risk of injury which was foreseeable and which may have been prevented.

Terms of the agency agreement between the owner and agent

Each case turns on its own facts and it is important to ascertain exactly what obligations the managing agent owes under the agency agreement with the owner.

There are cases where the Court has held that an owner has effectively delegated its responsibility for the state of the premises to the managing agent under the terms of the agency agreement.

If there is an accident at commercial or residential premises, and the owner has appointed a managing agent or real estate agent to manage the premises, some key questions to consider are:

When an accident occurs in commercial or residential premises, the potential liability of the owner / occupier and any managing agent is not always clear. Much will depend on the particular facts and circumstances of the case and the terms of any contract between the owner and managing agent.