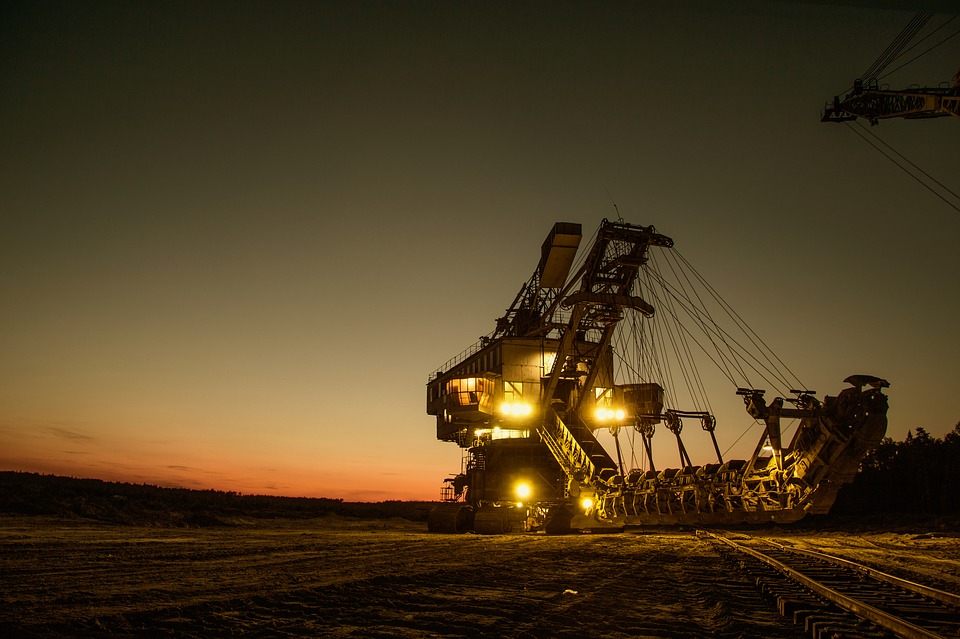 Labour hire companies in the coalmining business in New South Wales have become more prevalent in recent years to some extent displacing permanent mine workers.

The reason for this shift relates primarily to cost saving measures and it also presents the ability for coal mining companies to rationalise their workforce. These large and often international companies can manage their workforce more fluidly and react to the unstable market forces fixing the price of coal by increasing or decreasing their workforce through the use of labour hire companies.

Permanent mine workers enjoy significantly greater entitlements both contractually and pursuant to their Award.

Permanent mine workers have an entitlement built into their Award known as ‘Accident Pay’. Unfortunately, labour hire employees usually do not enjoy this entitlement.

Accident Pay is an Award benefit that entitles permanent employees to 78 weeks of increased weekly payments should they suffer an injury at work. Without access to Accident Pay, labour hire workers are entitled to the significantly reduced benefits; those only provided under the Workers Compensation Act.

Often when labour hire workers find themselves injured through no fault of their own they are not supported by the industry union when they are not members; there is likely to be little to no support from the labour hire company employing them or the workers compensation insurer.

Occasionally, there are questions as to whether a worker is a coal miner particularly where that worker spends part of their work time in a coal mine and part of their time working elsewhere. There are technical legal questions in these circumstances as to how the Workers Compensation Act defines a coal miner. 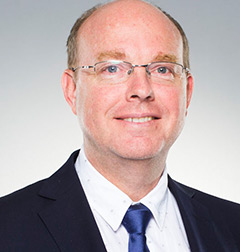 Shaun joined Carroll & O’Dea Lawyers in 2014 after being admitted to practices in The Supreme Court of NSW in 2000.