Who gets the Superannuation on Death? - Carroll & O'Dea Lawyers 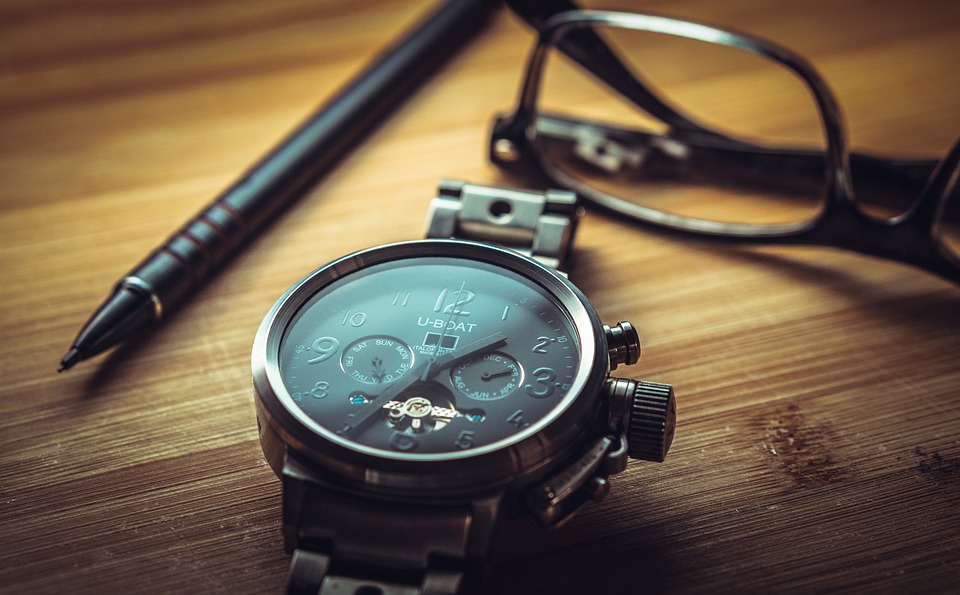 Who gets the Superannuation on Death?

The importance of nominating a beneficiary.

A considerable proportion of our wealth now sits in superannuation.   As a result there are now often competing claims for the superannuation balance on death, including between surviving family members, and also with others such as de facto spouses, and persons who lived in a mutually supportive household.

In many cases, disputes over the payment of the super benefits on death can be avoided altogether if the deceased has nominated a beneficiary with each of their super funds. These nominations should be duly executed and should be regularly updated to ensure that they remain current and effective.

In the absence of a binding nomination, the Trust Deeds of many Australian superannuation funds dictate that the death benefit is to be paid out to one or more of the following:

Whilst a valid and current nomination will generally have first priority, trustees will in some trust deeds have a discretion.  The manner in which they exercise it will sometimes cause disappointment.

(a) In most cases, if you are not satisfied with the decision that a Trustee has made with respect to the payment of a death benefit, the first step will be to request that the Trustee review the decision.

(b) A complainant should request a review as soon as possible after being notified of a decision, as such requests are time-limited.

(c) Often, a person seeking such a review will need to present supporting documents, demonstrating why they should be paid the death benefit.

If the Trustee affirms their original decision, avenues available to escalate the matter include:

2.     Making a complaint to the Superannuation Complaints Tribunal (SCT)

(a) Complaints about the distribution of a death benefit fall within the jurisdiction of the Superannuation Complaints Tribunal. All complaints made to the SCT must be in writing.

(b) Once a complaint is received by the SCT, conciliation by teleconference is likely. According to s 27 of the Superannuation (Resolution of Complaints) Act 1993, attending conciliation is a mandatory part of the process.

(d) In some instances, a matter may not reach the conciliation stage. For instance, under s 22(3)(b) of the Superannuation (Resolution of Complaints) Act 1993, the SCT may treat a complaint, once received, as withdrawn on the basis that it is misconceived. Avenues available for dissatisfied complainants include an application for judicial review in the Federal Court (to be made within 28 days) and a complaint to the Commonwealth Ombudsman.

(e) It should be noted that by 1 July 2018, the SCT, along with the Financial Ombudsman Service (FOS) and the Credit and Investment Ombudsman (CIO) will be merged into what the Australian Government is terming a ‘one-stop shop’, the Australian Financial Complaints Authority. This should not affect the resolution of disputes lodged before 1 July 2018. In recognition of the considerable backlog of complaints received by the SCT, the SCT will continue operations until 1 July 2020.

3.     Applying for a grant or re-seal of probate (if there is a will) or letters of administration (if there is not a will) in the relevant jurisdiction

(a) The choice between seeking a grant of probate and seeking letters of administration will be determined by whether or not the deceased left a will and named an executor. If the answer to that is yes, then the executor should apply for probate. This should be done promptly.

(b) Strictly, the grant of probate or letters of administration only enables the person or persons appointed to deal for or give a receipt for property in the state where the grant is made. For this purpose it is necessary to check which state the superannuation trustee is based in, since a grant or re-seal of probate or letters of administration may be required in that jurisdiction.  That will be significant because the laws of that jurisdiction, including those allowing for family provision claim by other family members, de facto spouses and defendants, may then apply and allow the other persons (despite the terms of any will or the statutory order of payments in where there is no will, for that jurisdiction), to make a “family provision” claim.  This will be particularly significant if the superannuation trustee pays the death benefit to the LPR so that it becomes part of the estate.  There will also be circumstances where such claims can be made on the superannuation if it is part of “notional property” for the purposes of the family provision laws.

(c) There are time limits, with some limited grounds for extensions with Court approval, for making a family provision claim so legal advice should be sought promptly.

As with any other areas, there are specific rules and procedures applicable.   We welcome enquiries.