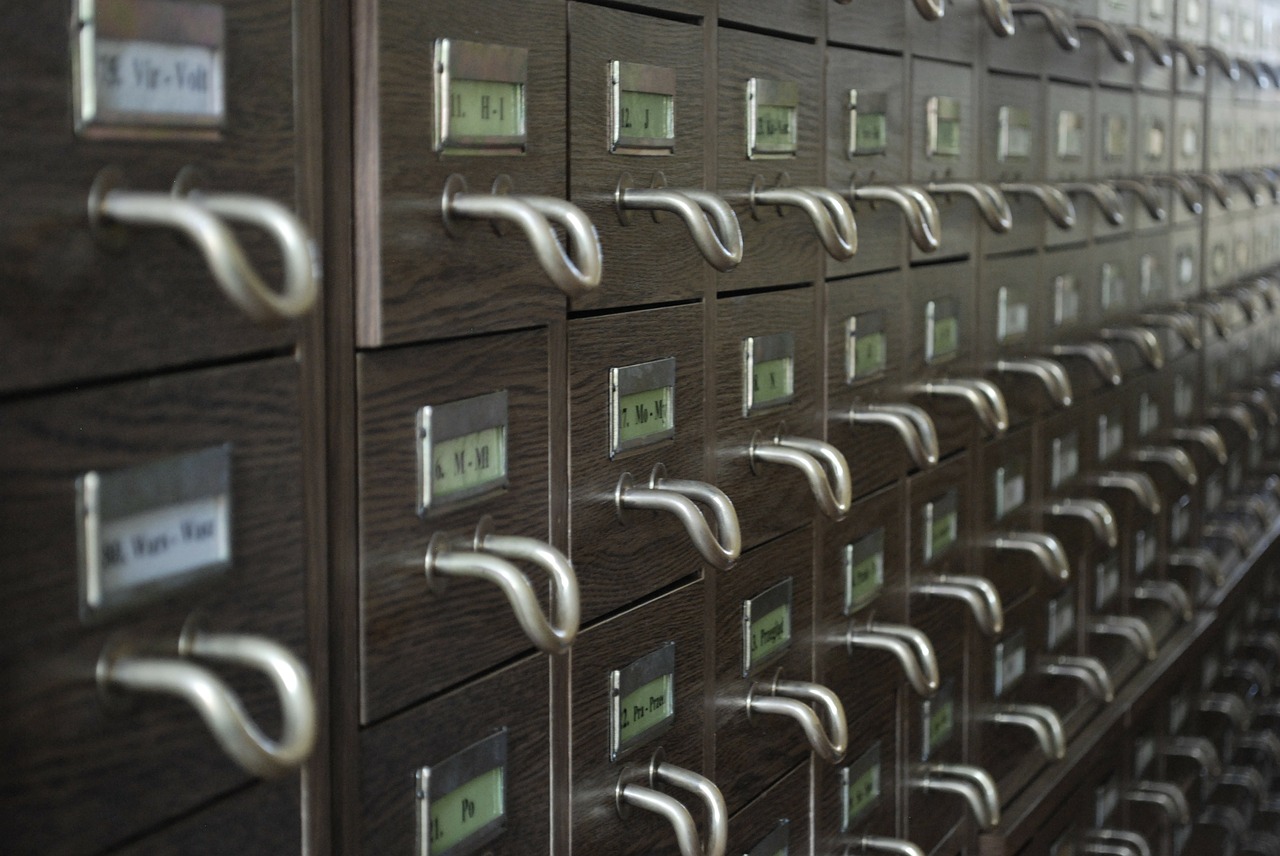 High Court orders for the release of the Palace Letters after four year long legal battle: likely to result in renewed controversy over the Dismissal?

Published on July 8, 2020 by Charles Harrison and Laura Hillard

The Palace Letters are likely to shed further and potentially significant light on the Dismissal of former Prime Minister Gough Whitlam on 11 November 1975 through the correspondence between the Queen and the then Governor-General Sir John Kerr during this fateful period of Australian history.

It was agreed between the parties that there are 116 letters from Kerr to the Queen via her then private secretary, Sir Martin Charteris, containing attachments including press reports, external correspondence and telegrams. There are also 95 letters from the Queen, via Charteris, to Kerr. These letters were written between the period of Kerr’s tenure as Governor-General (11 July 1974 until 8 December 1977) but increased significantly from August 1975 until 11 November 1975, when the Dismissal took place. These 211 letters constitute the ‘Palace Letters’.[1]

The question considered by the High Court was one of statutory interpretation and whether the Court classified the Palace Letters as “personal records” or “Commonwealth records”. The latter falling within the care of the National Archives must be made available to the public within approximately 30 years. The Archives Act 1983 (Cth) (Archives Act) provides that if a document is a “Commonwealth record”, then relevant government personnel are under legal obligations to store, manage, and provide to the document in a particular way.

Hocking’s request was initially refused on the basis that the Palace Letters were “personal records”, containing Kerr’s personal and confidential correspondence. This decision of the National Archives was upheld by the Federal Court, both in first instance and on appeal by a majority of the Full Court.  Hocking’s successful appeal to the High Court resulted in a 6-1 majority finding in her favour.

The majority of the High Court stated that the key question in the appeal was “the construction and application of the elaborate statutory definition of “Commonwealth record”.[2]

The decision considered the purpose, context and text of the Archives Act,[3] and specifically the High Court was required to interpret four key statutory terms relevant to its decision: “record”, “Commonwealth” as distinct from a “Commonwealth institution”, “the official establishment of the Governor-General”, and “property”.[4]

The majority ultimately held that “the correspondence was the property of the official establishment of the Governor-General at the time of deposit with the Australian Archives is sufficient to lead to the ultimate conclusion that each item of the deposited correspondence was then a Commonwealth record, and remains a Commonwealth record in the care and management of the Archives”.[5]

Nettle J, the sole dissenter, found that the Palace Letters were not a “Commonwealth Record” stating that “nothing in the evidence gives reason to doubt that Sir John exercised control over his personal communications with the Monarch from the moment that they were written or received to the moment of the deposit with the archives”.[6] Further, he concluded that “no part of the correspondence was the “property” of the Commonwealth or of a Commonwealth institution and, accordingly, the appeal should be dismissed”.[7]

This decision is important, both in respect of the ever-evolving understanding of the circumstances around the Dismissal, an event which to this day still results in intrigue and burning passions on all sides of the political equation. In addition, it provides timely practical interpretation of the Archives Act around the maintenance and access of documents important to Australia’s political, social, and economic history.

As stated by Hocking herself, “it was not only the obvious importance of letters between the Queen and the governor-general, her representative in Australia, relating to Kerr’s unprecedented dismissal of the elected government that drove this case. It was also the importance of asserting the right of public access to, and control over, our most important archival records”.[9]

It is apparent that the High Court decision, in essentially overriding the wishes of the former Governor-General to maintain the confidentiality of the Palace Letters, placed significant weight on the public interest in accessing these records.

Finally, an issue as to the scope of any redactions made by the National Archives prior to disclosure of the Palace Letters to the public will be closely examined by Hocking and others. We can rest assured that the Palace Letters saga has a few chapters left to be told.

[1] Professor Jenny Hocking, ‘Why my battle for access to the palace letters should matter to all Australians’, The Conversation (8 June 2020) <https://theconversation.com/jenny-hocking-why-my-battle-for-access-to-the-palace-letters-should-matter-to-all-australians-139738>.

[9] Professor Jenny Hocking, ‘Why my battle for access to the palace letters should matter to all Australians’, The Conversation (8 June 2020) <https://theconversation.com/jenny-hocking-why-my-battle-for-access-to-the-palace-letters-should-matter-to-all-australians-139738>.