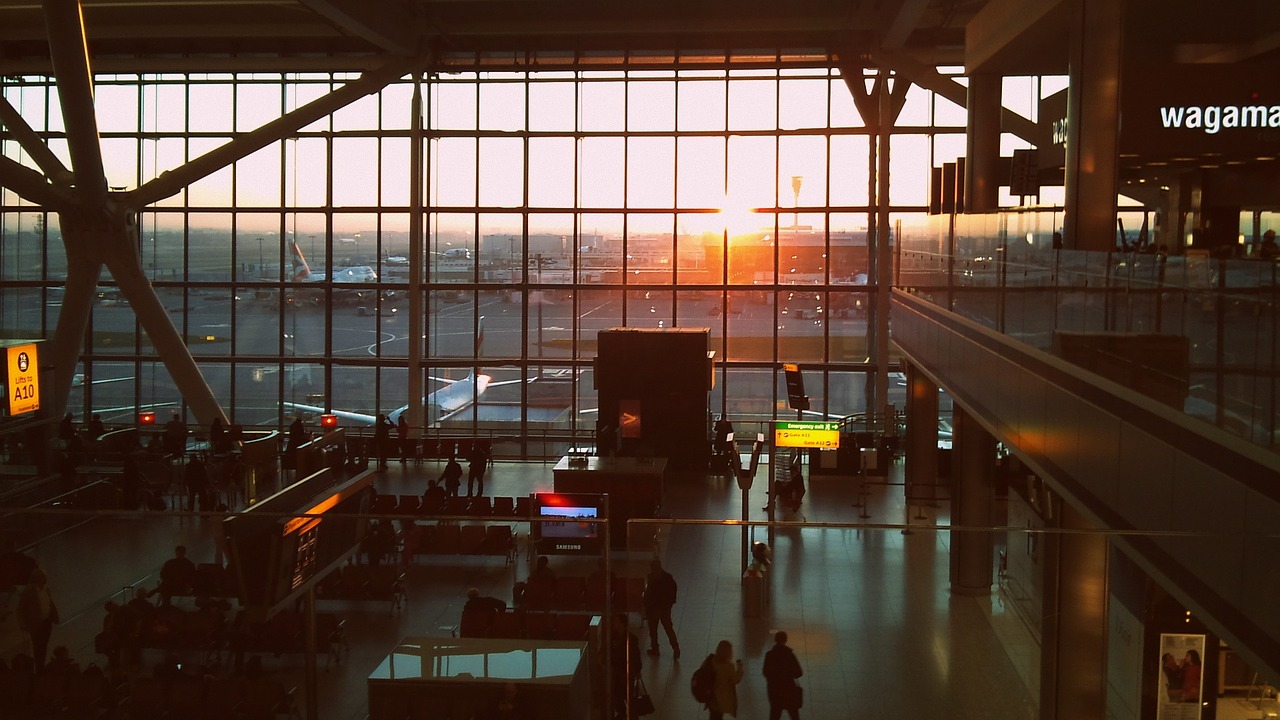 In a nutshell: Australia’s COVID-19 Inbound international travel restrictions and how to get an exemption

In response to coronavirus pandemic and to contain the spread of COVID-19, the Australian Federal Government declared a human biosecurity emergency on 25 March 2020.  This declaration gave the Government almost unfettered power to impose biosecurity measures as it saw fit in response to the global COVID-19 outbreak.  One such measure was the introduction in March 2020 of restrictions on inbound and outbound international travel which remain in place.

The restriction on inbound and outbound international travel applies generally to temporary visa holders and Australian citizens and permanent residents, unless they are in either an “exempt category” or have been granted an “exemption” by the Australian Border Force (ABF).

The travel restrictions give the Australian Government an unprecedented level of control over the international movements of Australian citizens/permanent residents and temporary visa holders. These restrictions are different to the various bans on cross border movements imposed by State/Territory Governments.

As of 20 August 2020, there were 15,801 inbound and 36,426 outbound international travel exemption requests approved by the ABF Commissioner or a delegate. These numbers did not include applications that were otherwise finalised, including those withdrawn, automatically exempt, or that did not meet the threshold for consideration by a delegate.

So, what are the restrictions on international inbound travel to Australia?

If a traveller to Australia is not in “exempt category’, they must first apply for an exemption and must have been granted that exemption before travelling to Australia. They must also fulfil relevant visa requirements. The Department of Home Affairs’ website explains the circumstances in which an exemption may be granted:

The above list is subject to further amendment by the Government at any time.

On arrival, all incoming travellers will be required to undergo two weeks of mandatory, government approved quarantine managed by the State/Territory government of the port of arrival.  As evidenced by recent policy developments in Western Australia, hotel quarantine requirements can change at short notice and prospective travellers are encouraged to consult the relevant State/Territory Government website to obtain the latest information.

The immigration law team at Carroll & O’Dea Lawyers have extensive experience in dealing with the Department of Home Affairs and are well placed to advise on, and lodge, travel restriction exemption requests.  By way of example, the team has recently been successful in obtaining exemptions for some clients wishing to travel overseas on compassionate grounds.  If you would like further information or assistance with lodging a travel exemption request, we encourage you to contact us via our online enquiry form so that we can assess your situation and advise on your next steps.

See our second article on restrictions on Outbound Travel from Australia.

[1] The list may be updated from time to time.  An up-to-date list can be found at: https://covid19.homeaffairs.gov.au/travel-restrictions 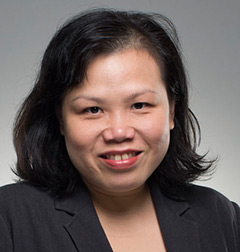