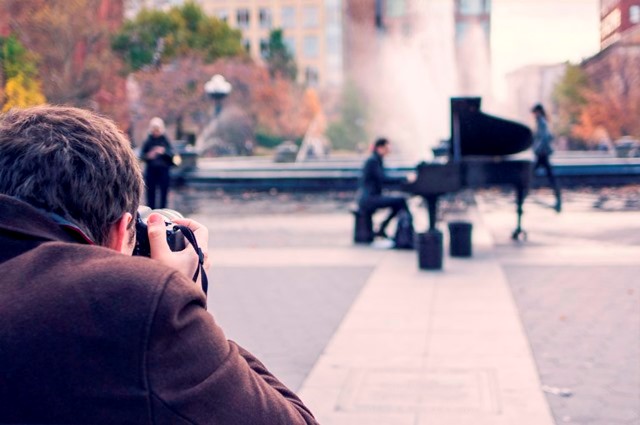 Carroll & O’Dea recently made a successful Application for judicial review to the Federal Magistrates Court on behalf of a client who arrived in Australia by boat seeking asylum, and who had subsequently made two applications for a protection visa which were refused. Our client is a citizen of Iran who sought asylum in Australia due to political persecution by the Iranian Government following a plan to make a short film which was critical of the Iranian Government and screen it at the Annecy film festival in France.

This matter was referred to Carroll & O’Dea Lawyers as part of our pro bono commitment to the PILCH (Public Law Interest Clearing House) Offshore Asylum Seeker Project. The project assists individuals in immigration detention throughout Australia who have been refused refugee status and have the right to judicial review, by 2 matching them with legal representation.

On 17 August 2012 we received a favourable judgement in our Application to the Federal Magistrates Court for judicial review of our client’s negative Independent Merits Review (“IMR”) decision, which found that our client did not meet the requirements for a protection visa and recommended that our client not be recognised as a person to whom Australia has protection obligations (under the 1951 Convention relating to the Status of Refugees, as amended by the 1967 Protocol relating to the Status of Refugees).

Federal Magistrate Driver found that the IMR decision maker failed to afford procedural fairness to our client by failing to consider a part of our client’s claim.

The full judgment can be viewed online at http://www.austlii.edu.au/au/cases/cth/FMCA/2012/650.html.

It was a rare win for a person in his position given that only a small percentage of applicants for judicial review of a negative IMR decision are successful.

Our client was given a further opportunity to have his refugee claims considered by an independent reviewer, and he has recently been advised by the Department of Immigration and Citizenship that he will be granted a protection visa.