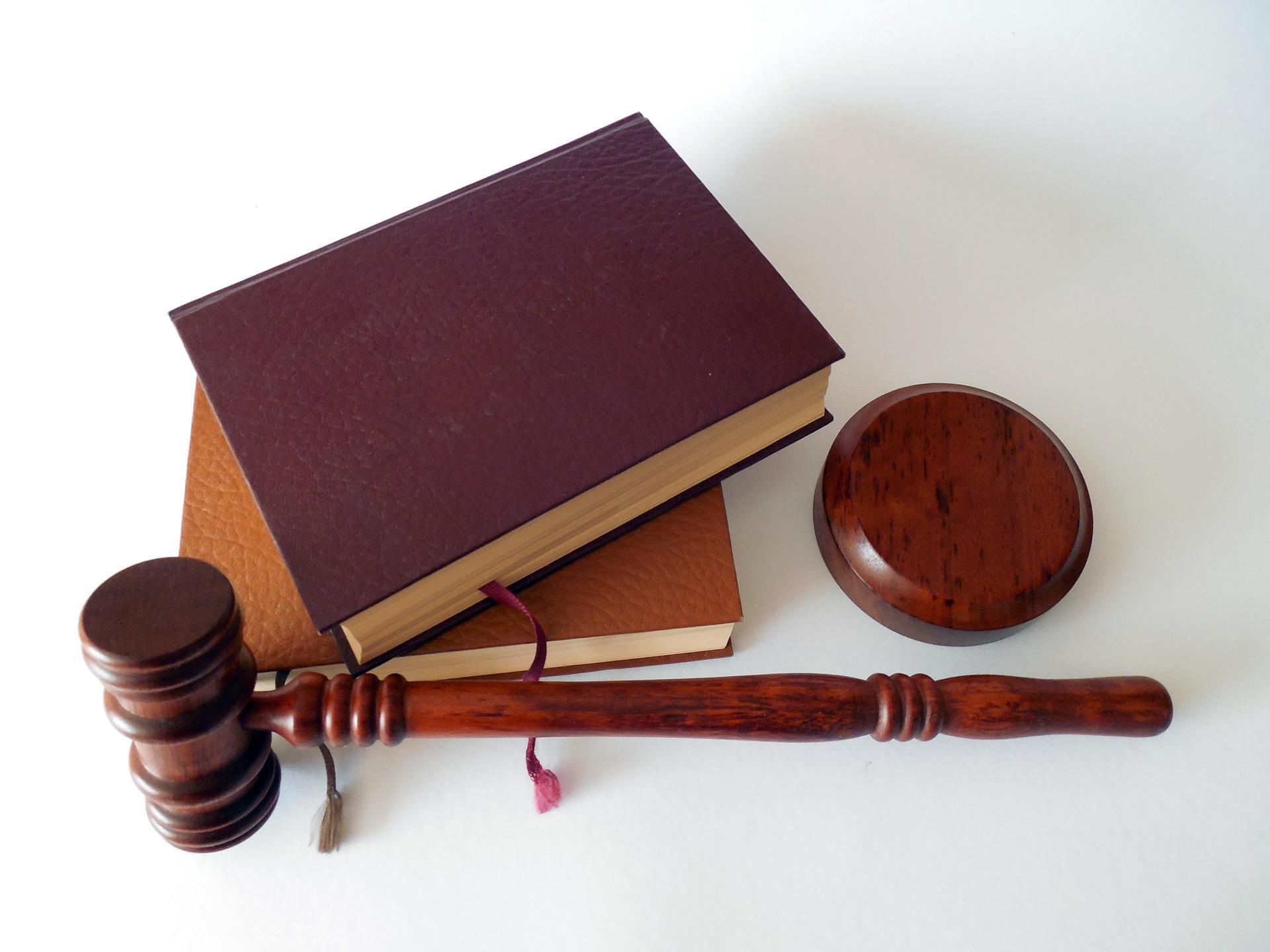 Kozarov v Victoria: High Court Provides Guidance on the Scope and Nature of the Duty Owed by Employers to Employees in Psychiatric Injury Claim

Kozarov v Victoria [1] was handed down by the Australian High Court on 13 April 2022. It involved an appeal from the Supreme Court of Victoria and an award of damages arising out the alleged negligence and failure of the State of Victoria (the State) to prevent the plaintiff’s psychiatric injury sustained in the course of her employment with the Specialist Sexual Offences Unit (the SSOU) of the Victorian Office of Public Prosecution (the OPP). The High Court found in favour of the plaintiff. The judgement is relevant for all employers responsible for the health and wellbeing of their employees and is also instructive for legal practitioners involved in such proceedings.

The SSOU was established in April 2007 as a specialist unit within the OPP to prosecute all serious indictable criminal offences in Victoria. The plaintiff joined the SSOU in June 2009 as a recently admitted solicitor. The nature of the plaintiff’s work within the SSOU was of fundamental relevance to the court’s ultimate findings. The work within the SSOU generally and the plaintiff’s work itself involved regular interactions with survivors of high-level trauma and exposure to these traumatic experiences, meeting with children and adult victims of sexual offences including rape and viewing child pornography.

In November 2011, the plaintiff accepted a promotion to a permanent VPS Grade 5 role in the SSOU. On 9 February 2012, following a period of leave, the plaintiff requested that she be moved out of the SSOU. This was followed by attempts to work in different areas of the OPP until 20 April 2012 when her employment was terminated. The plaintiff was diagnosed with PTSD in February 2022.

In 2016, the plaintiff commenced proceedings against the State seeking damages for psychiatric injury (an exacerbation of a PTSD and Major Depressive Disorder) arising during her employment with the SSOU and as a result of the State breaching its duty of care owed to the plaintiff. The plaintiff was successful at first instance, with Jane Dixon J (Justice Dixon) awarding the plaintiff the sum of $435,000 in damages.[2] This decision was overturned by the Victorian Supreme Court resulting in the plaintiff’s application to the High Court.

Consideration and application of Koehler

The shadow of Koehler v Cerebos (Aust) Ltd [8] was present in this proceeding and the courts’ deliberations. The plurality in Koehler noted:

. . . the employer engaging an employee to perform stated duties is entitled to assume, in the absence of evident signs warning of the possibility of psychiatric injury, that the employee considers that he or she is able to do the job.[9]

. . . it should be understood, however, that the circumstances of a particular type of employment may be such that the work to be performed by an employee is inherently and obviously dangerous to the psychiatric health of employee (just as other kinds of work are inherently and obviously dangerous to the physical health of the employee). In any such case, the employer is duty bound to be proactive in the provision of measures to enable the work to be performed safely by the employee. The present was such a case.[10]

That the work undertaken by the plaintiff within the SSOU was “inherently obvious and dangerous” was supported by the Vicarious Trauma Policy dated January 2008 (VT Policy). Of note, the VT Policy identified vicarious trauma as an “unavoidable consequence of undertaking work with survivors of trauma” and as a “process [that] can have detrimental, cumulative and prolonged effects on the staff members”. The High Court, therefore, is effectively saying that, in circumstances where the nature of the work undertaken by the plaintiff is so “inherently and obviously dangerous to the psychiatric health of the employee”, there is then no need for a plaintiff to satisfy the Koehler requirement that there be “evident signs” flagging the possibility of psychiatric injury — the factual circumstances of the current proceeding meant “no question truly arose as to whether the employer was duty-bound to be alert in this regard”.[11]

Duty of care and reasonable steps/measures

This judgement reinforces that the State (and implicitly all employees and future prospective defendants in similar circumstances) had a duty of care to take all reasonable steps to provide the plaintiff with a safe system of work [12] and that this duty was not “merely to provide [that] safe system of work” but to “establish, maintain and enforce such as system” taking into account its power, as employer, “to prescribe, warn, command and enforce obedience to [its] commands”.[13] Justice Dixon found, and this was not challenged in the High Court, that the State breached its duty of care.[14] Justice Dixon summarised that the State should have had available and properly implemented at the SSOU the following:[15]

This judgment raises several important points and considerations going forward in proceedings involving mental injury sustained by a worker in the course of his or her employment. Key takeaways for practitioners: