A legal history of the Oxford Comma - Carroll & O'Dea Lawyers 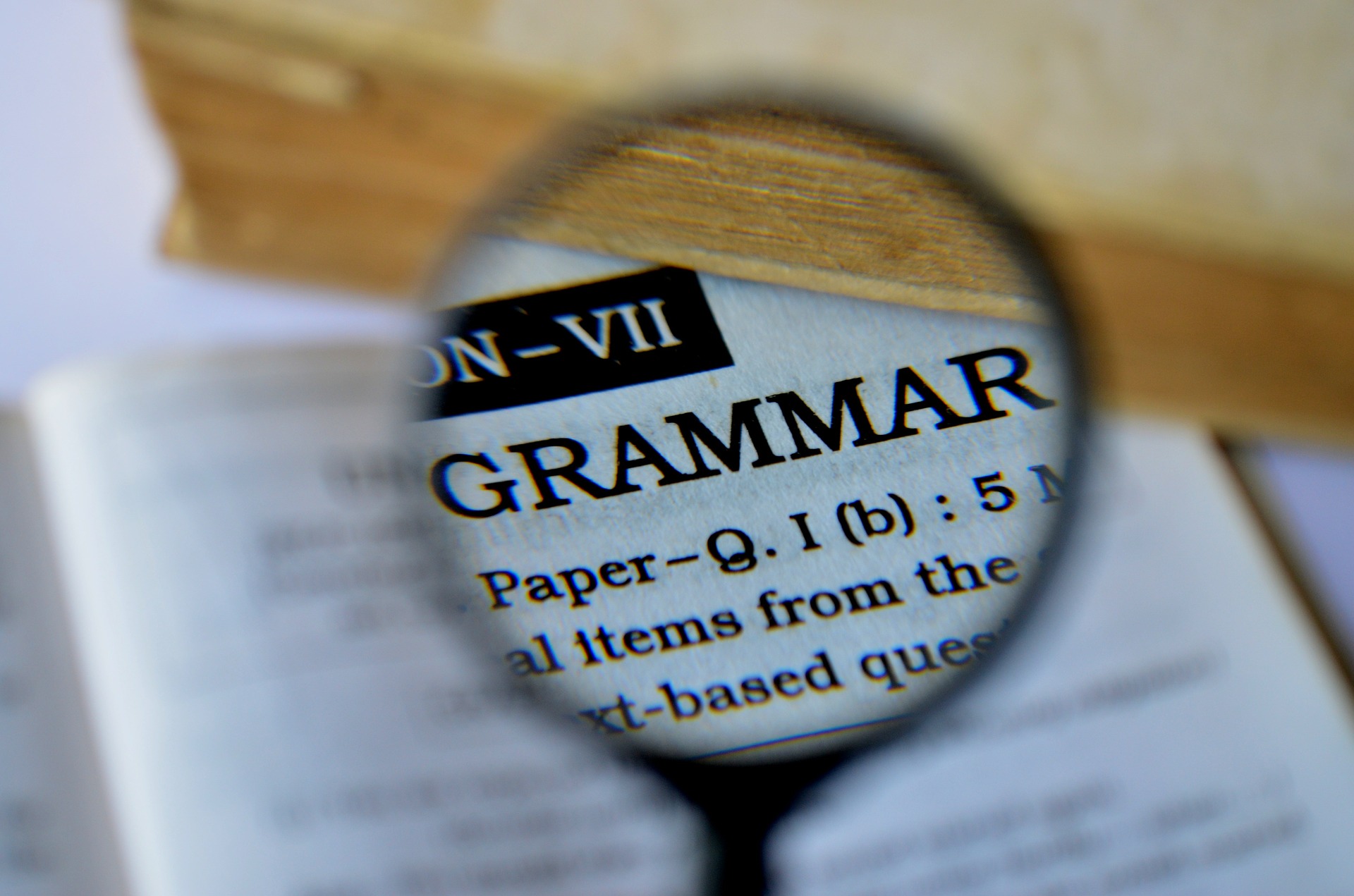 A legal history of the Oxford Comma

A recent appeal to the First Circuit Court in the matter of O’Connor v Oakhurst Dairy has brought the Oxford comma back in to the spotlight. The case was in regards to whether a Dairy business was required to pay overtime to its delivery drivers. Maine’s employment laws excluded the following activities from overtime pay:

(2) Meat and fish products; and

Oakhurst Dairy argued that the inclusion of “distribution of…” meant that the milk delivery was an excluded activity. The delivery drivers instead argued that the excluded activity was specifically “packing for shipment or distribution” and that distribution alone was a separate activity. Barron J noted that had the legislation used an Oxford comma after the word ‘shipment’ the intention would be unambiguous and the Dairy’s interpretation clearly the correct. However without it there is uncertainty and in such cases the laws are to be “construed liberally in order to accomplish their remedial purpose” which, in this case meant an interpretation favouring the drivers. At the beginning of his reasoning, Circuit judge David Barron quipped “For want of a comma, we have this case”.

Courts in Australia have proven less keen to consider the merits of the Oxford comma. The definition of “trauma to the cervical spine” in a Statement of Principles relating to Veteran compensation originally made reference to “acute symptoms and signs of pain, tenderness and altered mobility or range of movement of the joint”. In Harris v Repatriation Commission, the Federal Court considered whether the lack of an Oxford Comma indicated that the reference altered mobility needed to be an “acute symptom”. The grammatical construction was largely ignored in favour of the interpretation in light of the context of the entire document. Whitlam, Sackville and Mansfield JJ stated “ No doubt some might have inserted a so-called “Oxford” comma after the word “tenderness”, but its absence is immaterial.” The missing comma was later added to the offending document to put all doubt to rest.

In MZYXS v Minister for Immigration arguments involving commas again reared their head as to the requirements when assessing whether there are substantial grounds for believing that there is a real risk of significant harm as drafted in the Migration Act 1958. In that case Riethmuller FM simply referred to the 3rd edition of Fowler’s Modern English Usage noting that when it comes to using commas “wide variation can be seen in the work of many contemporary writers and, even more so, in that of earlier centuries’. Essentially, one must look at more than how commas are used to determine the writer’s meaning.

Often the easiest way to avoid ambiguity when it comes to legal drafting is to rely on nested lists to make one’s intention clear, where it can be plainly put that a group of items includes:

a. which includes this item; and

b. also this item;

i. but not where this applies; and

ii. not where this applies.

Of course, if you find yourself using commas and unsure what to use, the Australian Guide to Legal Citation suggests “…commas should be used to separate items in a list of more than two (including the last two items where necessary to avoid ambiguity)”.