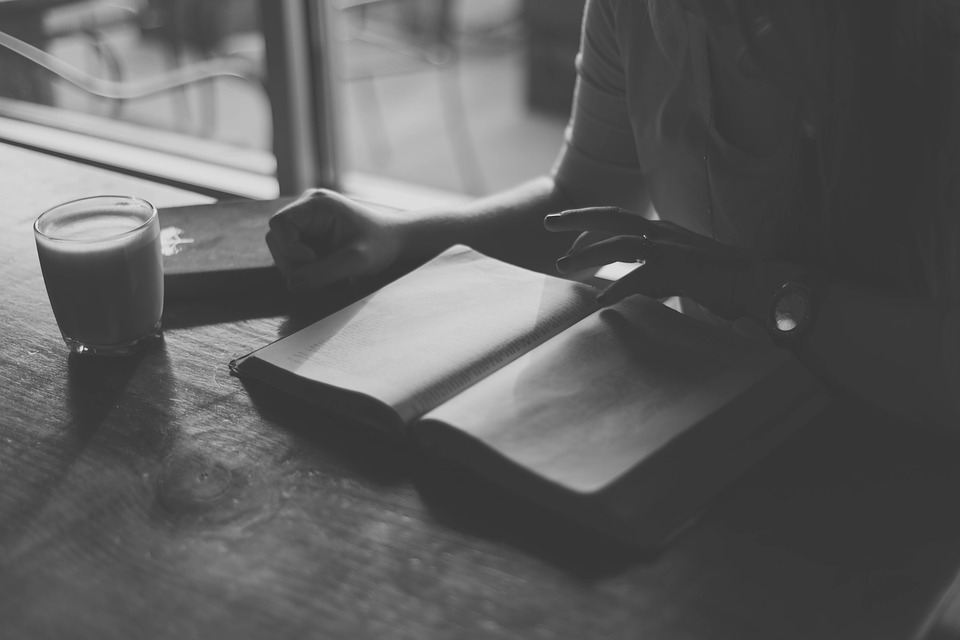 Lodgment of Caveats
If you have an estate or interest in land, and you wish to be able to protect that interest, in some circumstances consideration might be given to whether there is a caveatable interest. Examples of where estates and interests in land have been held sufficient to support a caveat include:-

Caveats are registered on title to a property so potential purchasers of the property are notified of the caveator’s interest in that property. A caveat is a form of statutory injunction provided for under the Real Property Act 1900. When a caveat is lodged, it effectively prevents the Registrar General from registering any dealings (except for some statutory exceptions and any specifically permitted dealings) with the property that are inconsistent with those of the party who has lodged the caveat (“the caveator”).

Statutory exceptions and permitted dealings aside, the Registrar General cannot register any dealings on a property on which a caveat has been lodged until:-

Care should be taken when lodging a caveat. If a caveat is lodged improperly or without reasonable cause, the person lodging the caveat may become liable to pay compensation, damages to a person who suffers a loss as a result of the caveat being lodged.

Two decisions handed down in the Supreme Court of Victoria in September 2012 serve as a reminder to clients and lawyers of the consequences resulting from the improper lodgment of caveats.

2. The decision in Pearl Lingerie Australia Pty Ltd v TGY Pty Ltd [2012] VSC 451 serves as a reminder that lawyers also need to exercise care when lodging caveats on behalf of their clients. The Judge found that the caveator’s lawyers had lodged a caveat on behalf of their client in circumstances where there was clearly no justification for claiming an equitable interest in the land. Further, the Judge found that the lawyers had not even seen the documents upon which their client’s claim for an equitable interest was said to be based and this demonstrated that the lawyers had acted with wilful disregard of the facts and of the law which in turn amounted to serious misconduct. The Judge not only ordered the removal of the caveat from the property, but also ordered that the caveator’s lawyers pay the costs of the proceedings on an indemnity basis and that a copy of the judgment be forwarded to the Victorian Legal Services Commission.

Legal advice should always be sought prior to lodging a caveat. If you improperly lodge a caveat, the potential costs consequences and damages that may be awarded against you can be significant. If you have questions regarding caveats or Commercial Litigation matters, please do not hesitate to contact our Commercial Litigation and Dispute Resolution team or Property Team.