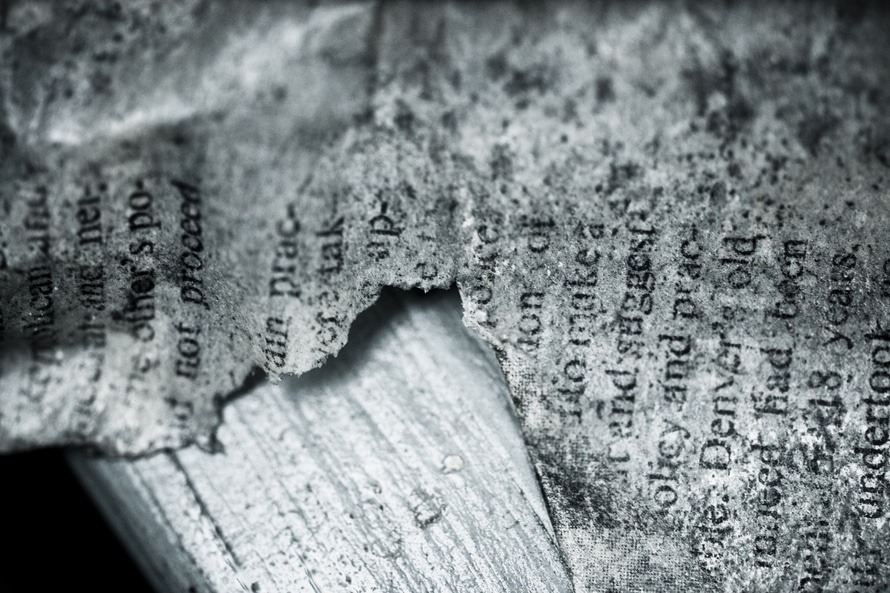 The recent debate of the Crimes and Other Legislation Amendment (Assault and Intoxication) Act 2014 (‘the Act’) in New South Wales Parliament has sparked discussion of the impact mandatory sentencing has on Australia’s Indigenous population.

The Act is intended to ‘tackle drug- and alcohol-related violence’ by, according to Premier Barry O’Farrell, ‘promot[ing] personal responsibility of offenders’. The Act introduces an eight year mandatory prison sentence for “serious assault offences involving alcohol”. The legislation follows the deaths of Thomas Kelly and Daniel Christie, who were both assaulted in the Kings Cross area by offenders under the influence of alcohol.

However, the President of the New South Wales Bar Association, Phillip Boulton SC, has commented that “There’s no evidence at all that mandatory sentencing ever decreases the amount of crime that’s committed and it has the ability to act unfairly on vulnerable and disadvantaged groups.”

In particular, concerns have been raised about the potential impacts the proposed legislation may have on the State’s Indigenous population. Ray Jackson, from the Indigenous Social Justice Association, has commented that

“Our people drink, our people fight, not all of them, but a minority do…And the coppers are going to concentrate on those people. They’re going to go before the courts, under mandatory sentencing and be slammed straight into jail.”

The current “legal package of reforms” also includes increases in the quantum of fines for public order offences such as offensive conduct or language (doubled to $500) and “failing to move on when intoxicated when asked by a police officer” (increased from $200 to $1,100). Julia Quilter from the University of Wollongong’s School of Law has raised concerns about the “flow-on effects” of such changes for Indigenous Australians, as the inability to pay such fines may result in the offender “going back into jail.”

Furthermore, John McKenzie from the NSW Aboriginal Legal Service has criticised the originally proposed introduction of mandatory sentences for “less serious assault charges”, including assault occasioning actual bodily harm, assaulting police and affray. McKenzie predicted that such mandatory sentences would be likely to put “an additional 1,000 Aboriginal prisoners [in gaol] each year”.

Australia has been criticised previously in the international arena for imposing mandatory sentences on offenders. In 1997, following the introduction of “three strikes”-style mandatory sentencing legislation focused on property crime'” in Western Australia and the Northern Territory, the United Nations Committee on the Rights of the Child raised concerns about:

“One of the main arguments in favour of Mandatory Sentencing is that the laws are not discriminatory but that they apply equally to everybody. But in fact the laws are in essence designed to target those property offences that are committed predominately by individuals who come from a low socio-economic background.

And what sector of the low socio-economic in Northern Territory and Western Australia predominately commit these offences? Indigenous Australians.”

“Under Mandatory Sentencing laws a judge does not have the discretion to review all the facts the circumstances of a crime. The legislature effectively binds the discretion of the judiciary. And perhaps even worse for young indigenous Australians with an undeniable lack of trust in the police, it delivers judicial discretion further down the structure of the Administration of justice and essentially places greater power in the hands of law enforcement, the police.”

When asked to comment on whether the NSW Legislation would “disproportionately affect Aborigines” Premier Barry O’Farrell replied “’I don’t believe that’s the case’”.

The legislation came into effect earlier this month.