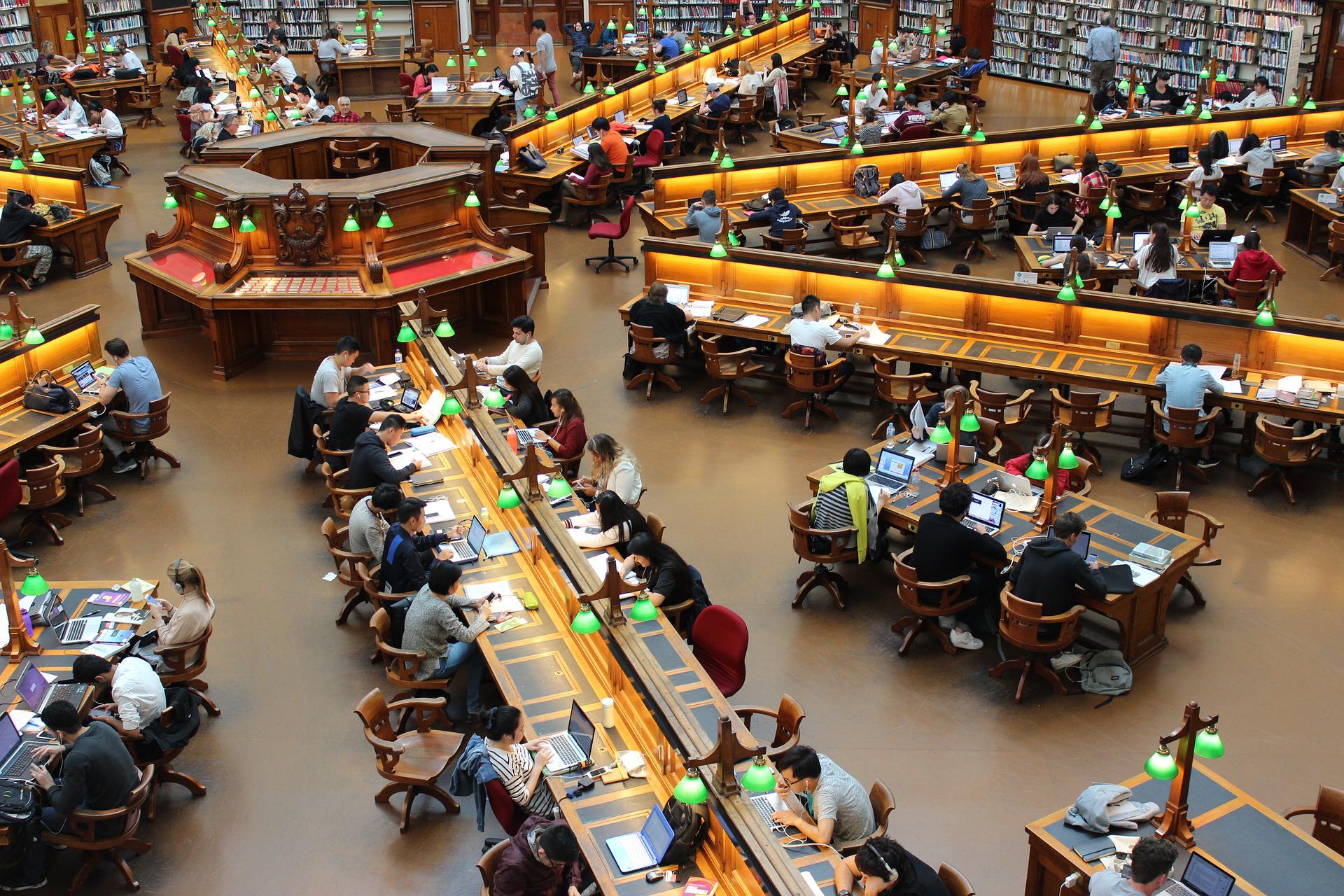 This article was first published in the School Marketing Journal, Term 1 2022.

The Australian Consumer Law (ACL) exists to protect consumers from unfair practices or contract terms by any entity engaged in trade or commerce.

A recent case brought against an educational institution highlights the effect of the ACL in the context of aggressive marketing practices by the institution, and the danger in putting profits above all else.

In Australian Competition and Consumer Commission v Productivity Partners Pty Ltd (trading as Captain Cook College), the ACCC took action against Captain Cook College under the ACL alleging unconscionable, misleading and deceptive conduct. The College had implemented a new system for enrolments which, the Court found, the College knew was likely to result in a significant increase in the number of students enrolled who had no ability or intention to undertake studies at the College.

The College’s previous enrolment system had involved engaging “Course Advisors” (CAS) to solicit new enrolments through sales and marketing tactics. The CAS were incentivised by a commission structure which rewarded them financially for enrolling students who then stayed past census date. As a result, the College was aware that there was an incentive for CAS to enrol students who might not be suitable, and that CAS might engage in misleading and deceptive conduct towards prospective students to induce them to enrol. An example of misleading and deceptive conduct known to take place by CAS was the promise to prospective students that the course on offer was ‘free’, without adequately explaining that the student would incur a debt to the Commonwealth Government which would pay the cost of tuition fees through the VET-FEE-HELP (VFH) scheme.

Before 2015, the College mitigated the risk of misleading conduct of its CAS by having a system whereby, 48 hours after receiving an enrolment application, a ‘quality assurance’ call from the College would be made to the student to ensure their suitability for enrolment. In addition, the College had a policy of automatically withdrawing students who were uncontactable or who had not engaged with their online courses prior to the census date.

In 2015, the period in which the ACCC alleged the unconscionable conduct took place, both these systems were removed by the College, resulting in a revenue increase of over 5,000 percent. In fact, the College had to stop accepting new enrolments as it had reached the cap on payments through the VFH scheme.

The Court found that the College had engaged in unconscionable conduct towards these students by knowingly and deliberately removing safeguards to protect them from enrolling in a course to which they were not suited or had no intention of completing and, as a result, incurring VFH debts associated with that course.

The Court was not swayed by the submission of the College that such admission practices were common throughout all colleges, and that Captain Cook College was acting no differently to its competitors.

“the fact that something is a common practice in the particular sector of the market does not mean, necessarily, that it is not unconscionable. To put it differently, just because everyone is rorting a poorly designed and/or administered scheme does not mean that no-one’s rorting is unconscionable.”

While the unconscionable nature of the College’s conduct in this case might seem obvious given the facts, it serves as a timely reminder to educational institutions to carefully analyse their marketing practices to ensure that prospective students (and/or their parents) are fully aware of the financial commitment they are making when enrolling at the institution, as well as carefully considering whether the institution can adequately provide the education promised through the marketing pitch

To paraphrase the words of the judge, in a refrain every teacher has undoubtedly repeated many times:

“just because someone else is doing it, doesn’t mean that you should too.”

Lucinda Gunning is a Special Counsel at Carroll & O’Dea Lawyers. She has expertise in a wide range of areas and is an accredited specialist in personal injury law in New South Wales. For further articles by Lucinda visit codea.com.au. 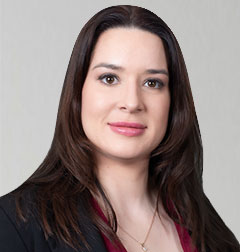