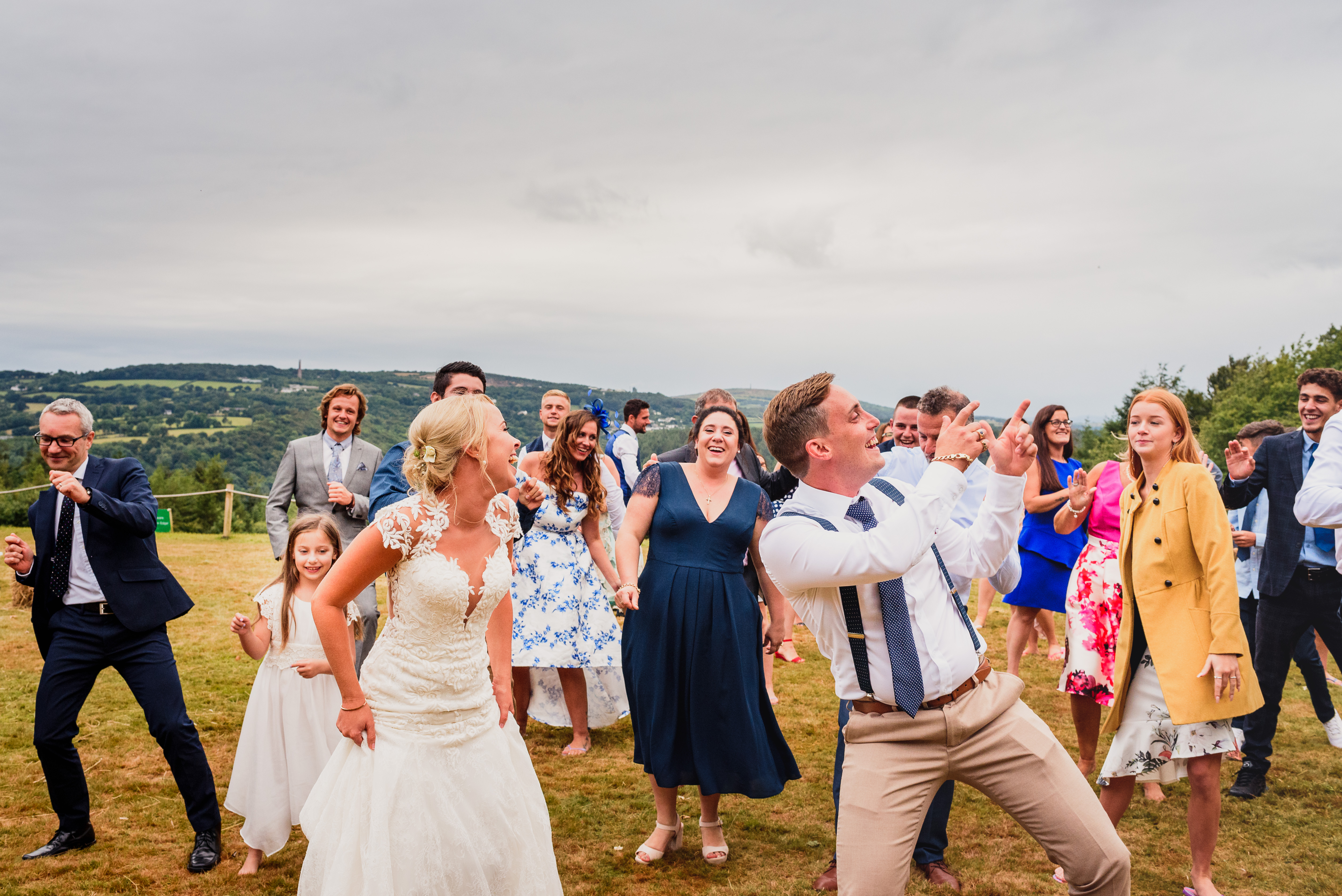 Married at First Flight – Examining the Validity of Overseas Marriages

A short while ago, I donned some gum boots and an off-white wedding dress to stand in the mist of rain that only a summer in the South West of England can offer to marry the man of my dreams.

As I packed away my dress, which told the story of a day well lived and which had become a relic of an Australian versus England tug of war in the mud, I thought about those friends who had braided their hair and opted for the simplicity and sunshine that a Wedding Day in Vanuatu had to offer.

So as more of us are drawn, like moths to the Balinese flame, to declare our love in destination Weddings, it begs the question, are our marriages recognised in Australia?

Australia ratified the Hague Convention on Celebration and Recognition of the Validity of Marriages by way of amendment to Part VA of the Marriage Act in 1985.

The effect of this amendment is that a marriage will be recognised as valid in Australia if, at the time of the marriage, it was valid under the law in the country in which it was entered.

This general rule is subject to a number of exceptions and those are that the marriage will not be recognised as being valid, if at the time of the marriage:

What will constitute a valid marriage in the country in which the marriage takes place varies and we encourage you to make enquiries of the consulate or governing body in that Country. It can be, at times, a difficult process but for the sake of recognition in Australia it is a necessary one. In my own case, we dotted the I’s and crossed our T’s and satisfied the UK government that our intended marriage was not a “sham” (verbatim).

After having met the requirements for my own marriage to be recognised in Australia, my first thought upon arriving back to the land down under (after sliding my feet into a pair of thongs and breathing in the faint scent of eucalyptus and SPF50 sunscreen, of course) was, do I need to register our marriage?

The answer is no.

Whilst an overseas marriage cannot be registered in Australia, a foreign marriage certificate is evidence that a marriage occurred.

To discuss why any Australian would chose to get married in England or to find out more about whether your marriage is valid, you can contact Kristie James on 02 4032 1700.