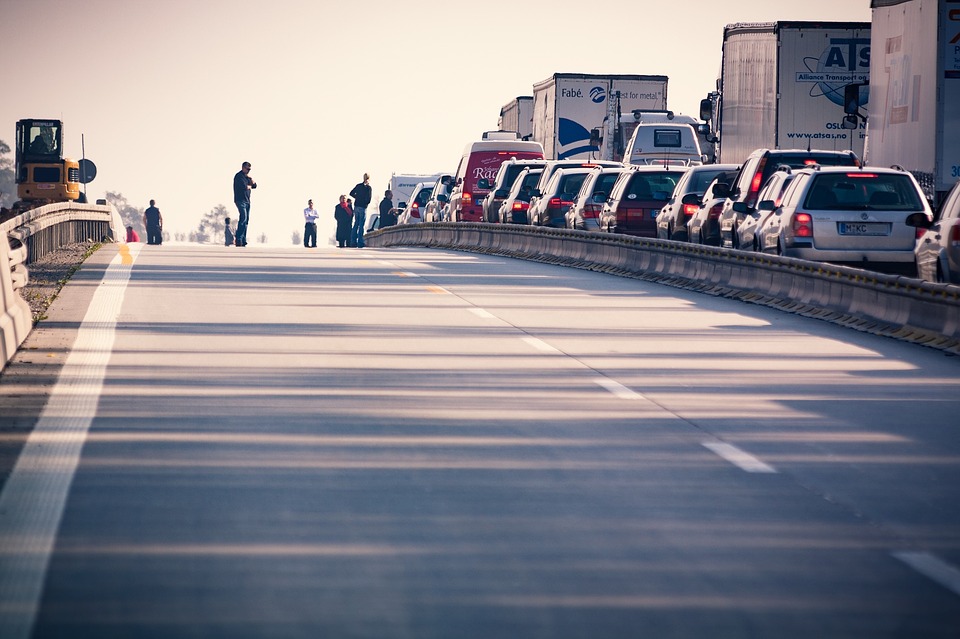 Under the Motor Accident Injuries Act 2017, which applies to all motor vehicle accidents occurring in New South Wales on or after 1 December 2017, many injured people are now deemed to have sustained a ‘minor injury’.

Whether an injured person is considered to have sustained a ‘minor injury’ for the purposes of the Act is a significant matter. It determines their entitlement to:

The pathway for disputing a ‘minor injury’ decision reflects two of the broader challenges for injured persons under the new Act:  stricter time limits and greater discretionary power for insurers.

What is a minor injury?

A person whose life has been dramatically changed by a motor vehicle accident may be shocked to receive a ‘minor injury’ notice from the CTP insurer.

A ‘minor injury’ is defined very narrowly under the new Scheme. The test focuses on how the injury can be diagnosed objectively. The hardship someone’s injuries may cause is not directly considered in assessing whether someone has sustained a ‘minor injury’.

Section 1.6 of the 2017 Act provides that a ‘minor injury’ is a soft tissue injury or a minor psychological or psychiatric injury.

The Act defines a soft tissue injury as follows:

The Act provides that a minor psychological or psychiatric injury is defined as an injury which ‘is not a recognised psychiatric illness’.

The 2017 Regulations clarify that an acute stress disorder or adjustment disorder (despite being recognised psychiatric illnesses) fall into the ‘minor injury’ category for the purposes of the Act.

The Regulations also provide that an injury to a nerve root will only be considered non-minor if it results in specific clinical signs listed in the Motor Accident Guidelines (also known as radiculopathy).

It is only necessary that someone sustain one non-minor injury in order to permanently avoid the harsh consequences of the ‘minor injury’ categorisation entirely. For example, a person may suffer both a broken finger and a range of soft tissue injuries (which may well be more debilitating) in a motor vehicle accident. The finger injury should ensure the person’s injuries as a whole, including their soft tissue injuries, are considered non-minor.

Who decides whether an injury is ‘minor’?

The insurer’s decision as to whether a person has sustained a ‘minor injury’ is due at 3 months from the date a claim for statutory benefits is made.

Once the injured person receives notice of this decision, they must request an internal review from the insurer within 28 days.

If an application for internal review is received outside of 28 days, whether it is accepted is a matter for the insurer’s discretion.  This is true of all internal reviews under the new Scheme.

It is important to note that requesting an internal review from the insurer is a mandatory first step in challenging a ‘minor injury’ decision.  Failing to do so in time may mean permanently losing the right to dispute the ‘minor injury’ categorisation. This restriction applies to most disputes under the new Scheme.

If the insurer affirms the ‘minor injury’ decision, an application must be lodged with the Dispute Resolution Service (the DRS) within 28 days from the earlier of receipt of the insurer’s internal review decision or the due date of that decision.

The DRS will then refer the matter to a medical assessor, who will issue a Certificate as to whether the injury is minor.  The findings of this assessor are binding, subject to limited appeal rights.

Preparing for a minor injury dispute

Injured persons should pre-empt a ‘minor injury’ notice and fully investigate their injuries at an early stage, including by seeking appropriate specialist review and radiological investigation.

For example, a disc rupture only visible on an MRI scan may be the key to avoid falling into the ‘minor injury’ category.  Undergoing this MRI scan as soon as possible will ensure it can be used as evidence in a ‘minor injury’ dispute within the brief time periods described above.