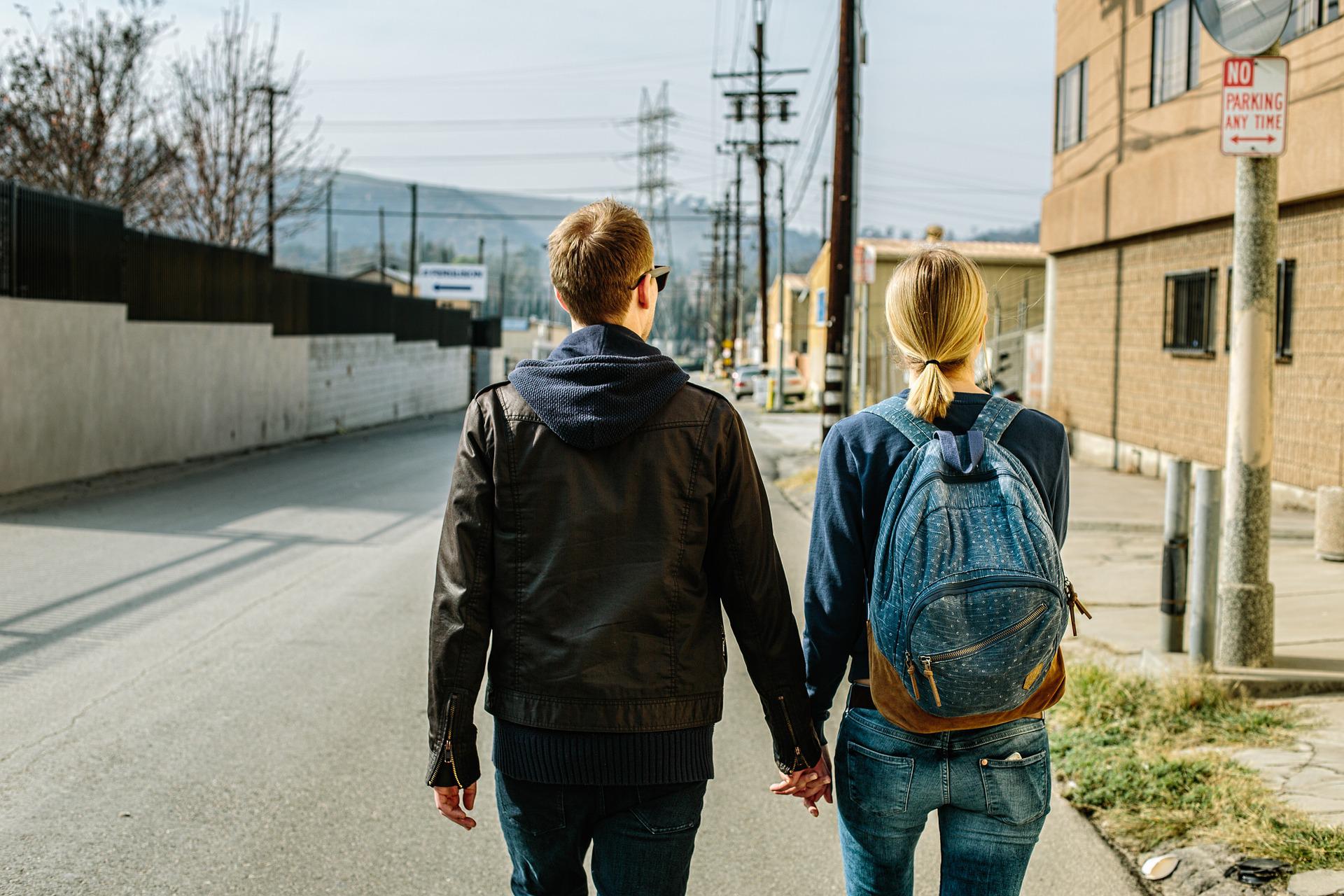 Unfortunately, a hallmark of sexual assault trials in Australia is historically based on the difficulty for prosecutors to prove victims did not consent to sexual crimes committed against them by not providing outward signs of non-consent.

However, the legal landscape in Australia is changing. Recent laws have been passed in Australian jurisdictions ensuring to protect sexual assault victims.

In November 2021, the NSW parliament passed important reforms to ensure the inclusion of communitive and affirmative consent language in existing legislation [1].

Previously, silence or a lack of resistance by victims during sexual acts was often jumped upon by defence lawyers in court at the victim’s expense [2]. The NSW parliament is seeking to reform this issue as noted by the second reading speech in the Legislative Assembly to introduce the new legislation [3]

“The Law Reform Commission considered, among other matters, the issues and grey areas that had arisen in sexual offence trials about whether an accused’s belief that consent existed was actually reasonable, and about how to recognise the common “freeze” response, where a person freezes in fear and cannot communicate their lack of consent.”

Crucially, the changes to existing NSW laws ensure a victim of a sexual activity that “does not say or do anything to communicate consent [4]” will be evidence of non-consent.

These reforms formally came into effect in NSW on 1 June 2022.

Other jurisdictions in Australia have followed suit. On 5 May 2022 the ACT Legislative Assembly passed similar reforms to amend existing sexual consent laws to ensure that consent must be “actively and affirmatively communicated”.

Importantly, a new definition of the term “consent” is provided under the legislation at section 50B of the Crimes Act 1900, to ensure:

“consent to a sexual act means informed agreement to the sexual act that is freely and voluntarily given” and communicated by saying or doing something” [5].

The Attorney-General of the ACT, Shane Rattenbury stated that the purpose of the new laws was to “bring ACT laws in-line with contemporary community attitudes around sexual consent” and to align the ACT with the recent changes in NSW. The Attorney-General also said:

“By making it clear that consent needs to be sought and given, it changes the status quo when it to comes to engaging in sexual activity. No longer are we presuming that a person is consenting unless the indicate they are not.”

It is hoped among advocates for victims and survivors of sexual assault in Australia these new reforms will promote a changed understanding of the meaning of consent and encourage individuals to report crimes committed against them. Carla Bennett an advocate for The STOP campaign stated:

“I’m specifically really hopeful that this is going to place the onus off the victim-survivors and we’re going to be focusing more on crimes and perpetrators than victim-blaming, which I think is a really big cultural problem in Australia.” [6]

Hopefully one day soon, all Australian states will be unified in a similar approach to these issues.