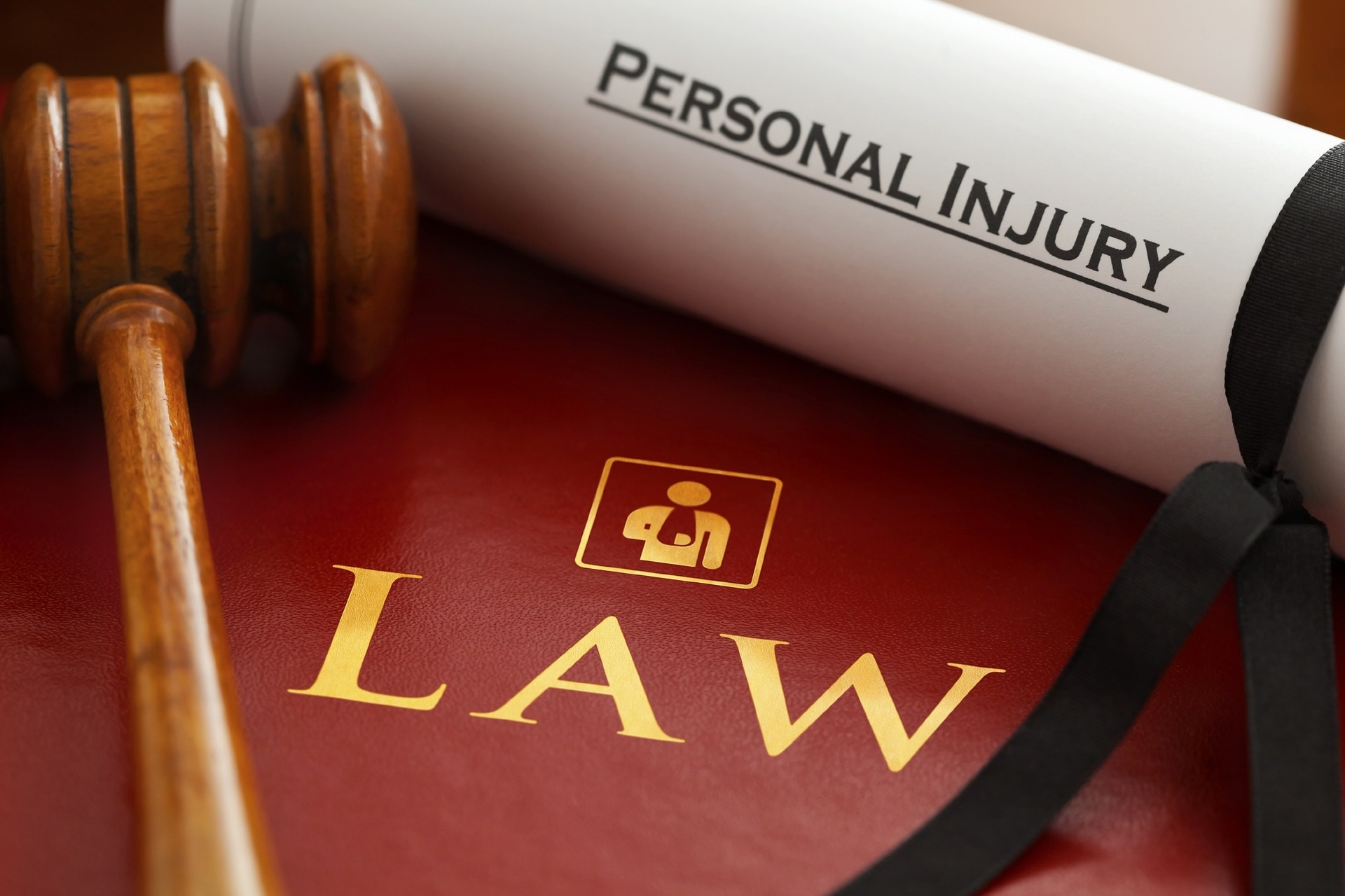 “… The human mind is a lot like a human egg, and a human egg has a shut-off device. When one sperm gets in, it shuts down so the next one can’t get in. The human mind has a big tendency of the same sort. And here again, it just doesn’t catch ordinary mortals, it catches the dean of physics. According to Max Planck, the really innovative, important new physics was never really accepted by the old guard.”

This is a particular problem for TPD claimants undertaking the process themselves.

Although not impossible to change an insurance claims manager’s decision, the fact that they have publicly disclosed their position, the decision to reject your claim, the human trait of consistency and commitment bias, means that they are then unlikely to change their mind.

That is why it is critical to get your claims set up properly from the very beginning, particularly the first approach which as we have seen can have unexpected and problematic outcomes.

Many TPD claimants look at an application for total and permanent disability benefits and believe it is simply some form filling that is required.

Unfortunately, if the forms aren’t completed carefully and accurately having regard to the definitions within the policy and what is required to meet such definition, the inexperienced claimant can be left at the mercy of the insurance claims officer to make a decision. Once the decision is made, human nature is such that it is very difficult for any further information to be brought to bear.

In this series of articles, we are going to explore the ins and outs of TPD claims and why you should seek legal assistance before you lodge any TPD claim.

A lot is at stake and given the significant benefits a paid-out claim could bring for an injured person, it’s no place for Learners. If you have a TPD claim that you are considering – or if you have had a claim refused – contact Carroll & O’Dea Lawyers’ Robert Algie. 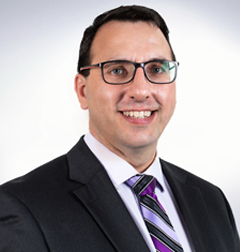