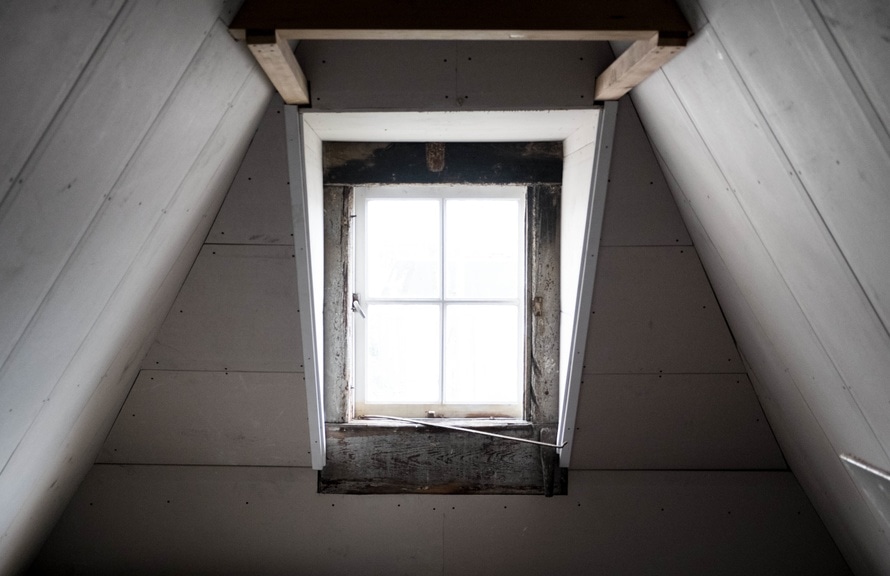 The New South Wales Government has introduced a series of changes to the Civil Liability Act 2002 (NSW) which in part codifies the liabilities of organisations that are responsible for children and creates new liabilities in circumstances where a child in the care of an organisation is sexually abused. The most significant change is a reversal of the “onus of proof” in the duty of care owed to children which comes as part of the New South Wales Government’s commitment to adopt the recommendations made by the Royal Commission into Institutional Responses to Child Sexual Abuse. Similar changes have already been made in Victoria and Queensland.

There are three main reforms within the Act:

While these changes are a significant step towards affording victims of child sexual abuse the access to justice that the community recognises they ought to be afforded, there is likely to be ongoing issues around the interpretation of the new Pt 1B and the extents to which it has achieved its stated aim to be “[a] historic milestone in the long path that survivors are walking towards justice”.[1]

Division 2 of the Act imposes a prospective duty on organisations that wholly or partly hold responsibility over a child to prevent child abuse from occurring.

This amendment reverses the onus of proof by establishing a duty which the organisation must demonstrate it has adhered to by ensuring proper systems were in place and observed. If child abuse occurs, there is a presumption that the organisation failed in its duty of care unless it can prove that reasonable precautions were taken to prevent the abuse.

Similar laws  came  into  effect   in  Victoria  from   1 July 2017. The Wrongs Amendment (Organisational Child Abuse) Act 2017 (Vic) imposes a duty of care on relevant organisations to take “reasonable precautions” to prevent the physical or sexual abuse of children committed by individuals associated with those organisations.

Section 6E extends the common law duty of care by specifying that an organisation will be responsible for the acts of not only the traditional class of employees and office holders, but also for the actions of volunteers and contractors.

While the inclusion of contractors could be seen as making this a comprehensive broadening of responsibility which is clearly aimed at removing any ambiguity around the responsibility for the acts of clergy, s 6F places limits on the extent of the liability held.

Section 6F(4) in particular highlights factors that a court may take into account when determining whether an organisation has taken “reasonable precautions” such as the resources available to the organisation, the organisation’s level of control over the person who perpetrated the abuse, the relationship between the organisation and the child and whether the organisation complied with the applicable standards (however described) in respect of child safety.

This leaves a defence available to an organisation in circumstances where a true independent contractor is the perpetrator of abuse and otherwise introduces a level of subjectivity with respect to the tort and whether the organisation has acted in a proper way in implementing safe systems to protect children.

Division 3 deals with the vicarious liability of organisations for the conduct of employees and defines an employee to include “an individual who is akin to an employee” which could include a volunteer, contractor and clergy.

An organisation is vicariously liable for child abuse perpetrated by an employee if the organisation placed the employee in a role that provided the occasion for the abuse. In determining this, a court is to take into account the authority, power or control over the child, the trust of the child, and the ability to achieve intimacy with the child. This is in addition to the common law position most recently outlined by the High Court of Australia in Prince Alfred College Inc v ADC.[3]

While the intention of Div 3 is to create clarity around circumstances in which an organisation can be held vicariously liable for the acts of those within their control, it also clearly delineates circumstances where vicarious liability will not apply at s 6G(3) which specifically excludes vicarious liability for the actions of individuals that are “carried out for a recognisably independent business of the individual or of another person or organisation” or for individuals where they are acting as an “authorised carer … in the individual’s capacity as an authorised carer”.

The second distinction which excludes individuals acting as an “authorised carer” adopts the meaning of that role from s 137 of the Children and Young Persons (Care and Protection) Act 1998 (NSW) which in effect excludes vicarious liability for agencies that organise out-of-home care and adoption.

In the same way that the Royal Commission into Institutional Responses to Child Sexual Abuse carved out the vulnerable and problematic area of foster homes and adoption, which has been the subject of a number of litigated child abuse claims against the state,[4] this legislative amendment also excludes a significant category of vulnerable children.

The test for whether a court can appoint a related trust as a proper defendant is set out in s 6N(3) and will require an organisation to disclose any related trusts and for an analysis of the direct and indirect control that an unincorporated association has with respect to the property, income and benefits of trusts as well as its power to appoint, control and direct individual trustees. It even extends to an analysis of whether there is a formal or informal obligation for trustees of a trust to act in accordance with the wishes of an organisation. This is a far-reaching section which has the potential to expose trusts traditionally considered as separate, such as school building trusts, to becoming proper defendants in child abuse litigation.

Effect of the changes

On one view, the practical reality of these amendments should not cause too much interruption to the ongoing operation of properly governed organisations that care for children. There are already many regulations to ensure best practice is implemented in the operation of institutions that operate facilities where children are in their care. The reverse onus of proof will simply require that they maintain adequate policies, procedures, codes of conduct and training and will now need to maintain comprehensive records to demonstrate that reasonable precautions were taken to prevent child abuse from occurring from time to time. Given that the Limitations Act 1969 (NSW) has also been amended to remove a time bar for claims involving child sexual abuse, records demonstrating policies and practices from time to time will now also need to be properly archived.

Despite the other deficiencies identified in this article, the recent changes introduced by the New South Wales Government go a significant way to ensuring there is a clearer path in civil litigation for victims of child sex abuse, both historically and into the future. It now brings the New South Wales jurisdiction into line with Victoria, yet there remains a broad variance around the country as the civil litigation recommendations made by the Royal Commission are adopted in various iterations from state to state.