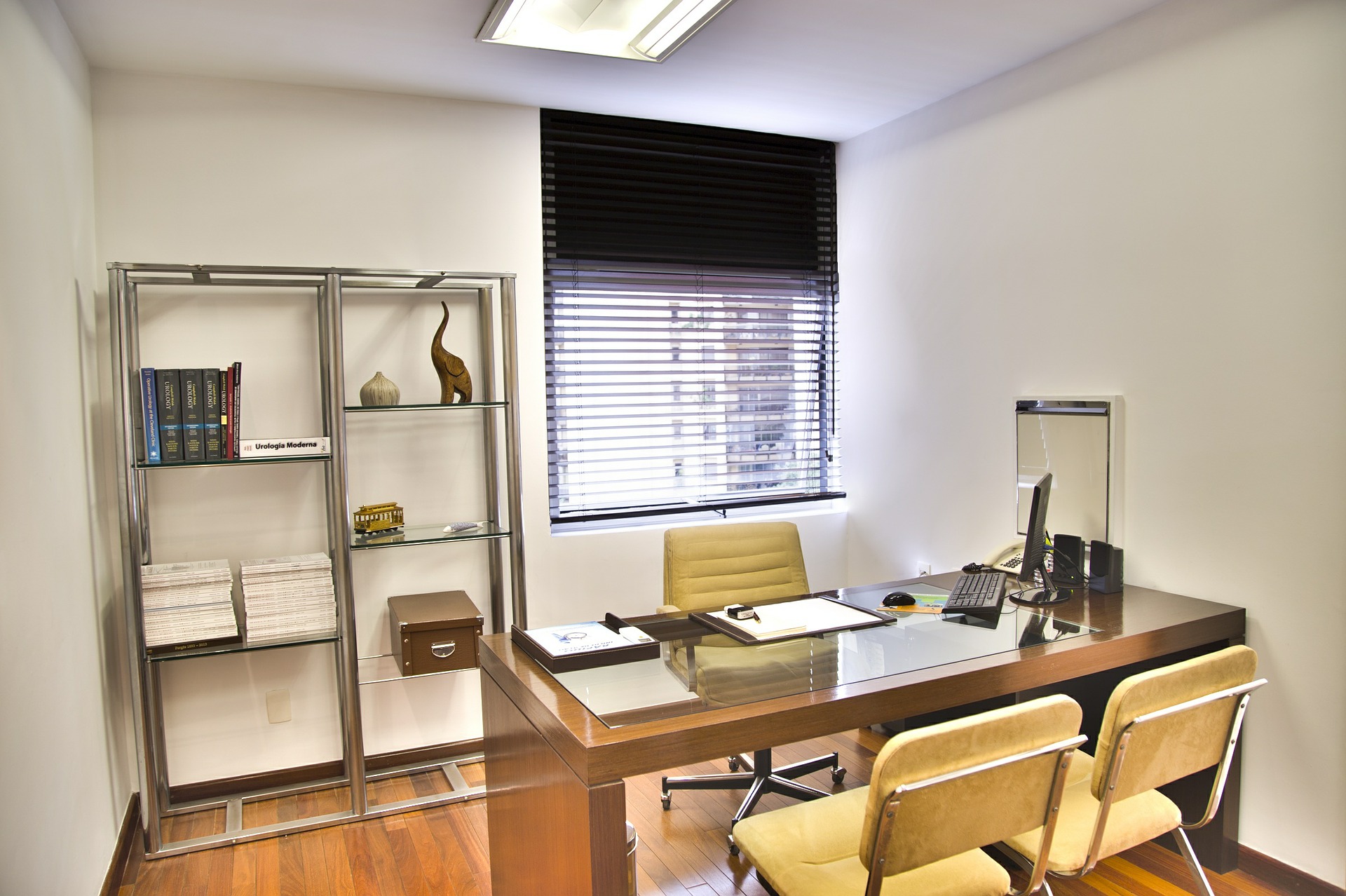 Organ Procurement, Opt In or Opt Out: should Australia Adopt an Opt Out System?

Over 12,000 Australians suffer each year while they are on transplant waiting lists or dialysis. In September 2016, there were 1,361 people waiting for organ transplantation.  It has become evident that Australia’s current Opt In organ procurement legislation has failed to correct the disparity between the number of people on organ transplant waiting lists and the number of organs available for transplantation.  A number of factors have been identified which potentiate this ever-widening gap.  Primarily, due to societal apathy towards registering as an organ donor, followed by potential donors’ families denying consent when donation is requested and the reluctance of health care professionals to request that the deceased patient’s organs be donated.

Australia is ranked 22 in the world for organ donation. We are behind countries such as Croatia, Spain, Portugal and Italy.  Recent international studies have demonstrated that implementation of an Opt Out system of organ procurement would increase donation rates by 50%.  Spain has been most successful in implementing “soft” Opt Out legislation in their country, sustaining the highest rate of organ donation in the world for the past 2 decades.

Implementation of an Opt Out system in Australia requires examination of several ethical issues. Whilst Australian law states that there is no property in a dead body, the potential for a negative impact upon individual autonomy must be considered.  Despite proponents of presumed consent suggesting that implementation of an Opt Out system could improve individual autonomy, a number of authors are sceptical of this claim.  However, when weighing limits personal autonomy against the concept of benefits to society, in terms of giving back to the community, under a communitarian-based approach, the number of lives that could be saved as a result of the enacting Opt Out legislation could be preferable to society.

If implementation of a national “soft” Opt Out organ donation legislation is proposed in Australia, enactment of this type of legislation must be prefaced by comprehensive publicity and education programs, focusing on both the general public and health care professionals. In conjunction with these amendments to legislation, Australia should adopt an individual hospital-based approach to organ donation as described under the “Spanish model”.

Implementation of the Spanish model Opt Out legislation could result in an additional 1,200 Australians receiving a transplant every year. 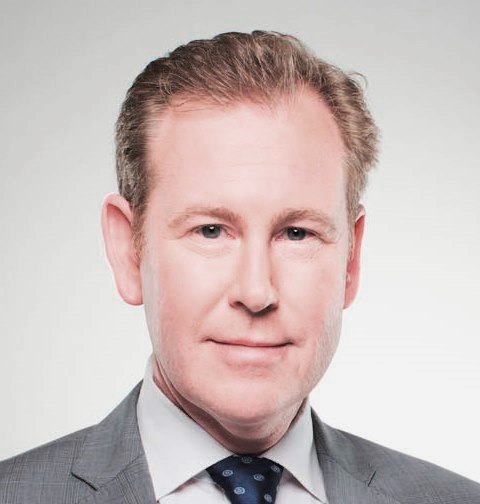 As a Partner in the compensation law team with a background as a clinical nurse specialist. David has a solid understanding of his clients injuries and the healthcare system.