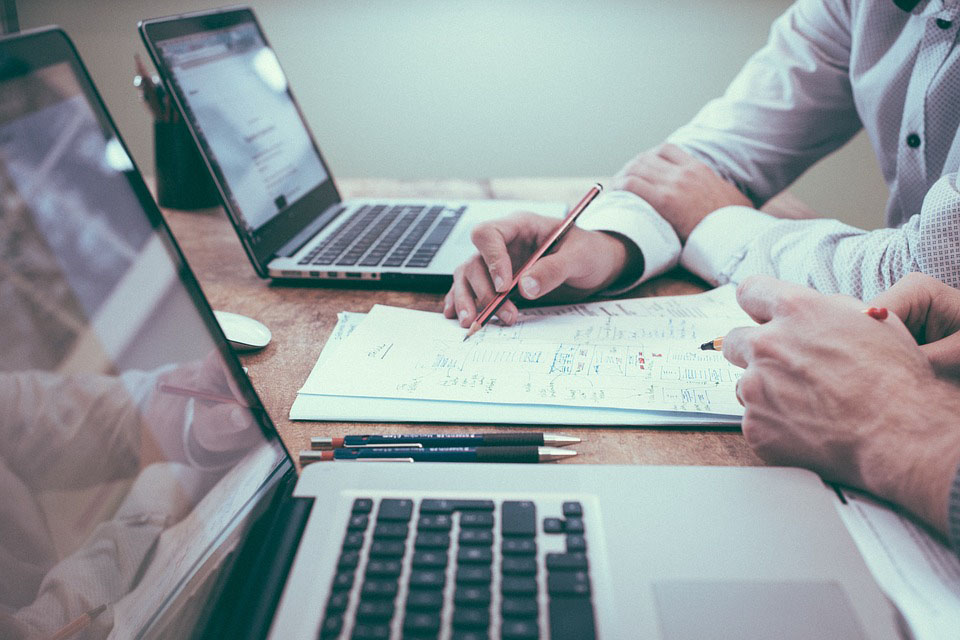 Solicitor/client costs are costs billed by a solicitor or law practice to a client. These costs are generally calculated in accordance with a Costs Agreement (a written signed agreement between a client and a law practice). Solicitors traditionally calculate their costs based on time spent for work done, at an hourly rate. Some law practices offer legal services at fixed costs, for example a fixed fee for a Divorce or a simple Will.

Party/party costs are costs recoverable by one party to a litigation from another party as a result of a Court order or agreement (it may be a term of a settlement that one party pay another party’s costs). Generally party/party costs orders in litigation ‘follow the event’, meaning that the usual order made by the Court is that the unsuccessful party will be ordered to pay the successful party’s costs.

Party/party costs are typically less than and cannot exceed solicitor/client costs. The amount can be agreed between the parties or assessed by a Supreme Court Costs Assessor. Additional costs will be incurred and time taken if it is necessary to go to assessment. Some of those costs may be recoverable from the other party but typically there will be some costs of assessment that are not recoverable.

Prior to settlement of a litigious matter, solicitors are required to give a written estimate of solicitor/client costs and party/party costs. This assists clients to properly consider a proposed settlement in terms of what they will receive clear to them, after other deductions such as medical expenses.

For example, if the plaintiff in District Court proceedings serves an Offer of Compromise before the first day of trial, which is not accepted by the defendant, and obtains a verdict not less favourable to them than the amount of the Offer, unless the court orders otherwise, the plaintiff is entitled to an order against the defendant for the plaintiff’s costs (a) assessed on the ordinary basis up to the time from which those costs are to be assessed on an indemnity basis, and (b) assessed on an indemnity basis from the beginning of the day following the day on which the offer was made.

Indemnity costs are ‘party/party’ costs however rather than calculation ‘on the ordinary basis’ the calculation is at a higher level, intended to ‘indemnify’ a party for their costs. Only in certain circumstances are ‘indemnity costs’ awarded or agreed. Indemnity costs may apply from a certain date such as from the day after service of an Offer of Compromise.

In motor accident matters, claims are assessed by the State Regulatory Authority (Claims Assessment and Resolution Service) “CARS” unless a certificate of exemption is obtained. If the claim is assessed by CARS but the claimant does not accept the amount of damages and elects to commence Court proceedings for assessment, special rules apply in relation to the costs incurred after the certificate of assessment is issued.

If a certificate of exemption is issued by CARS, so that no assessment has taken place, costs will follow the event and any entitlement to party/party costs will be calculated on an ordinary basis. The rules of Court regarding Offers of Compromise apply. The costs will not be regulated, however there are maximum fees for medical reports, witness and other expenses which apply in all motor accident matters.