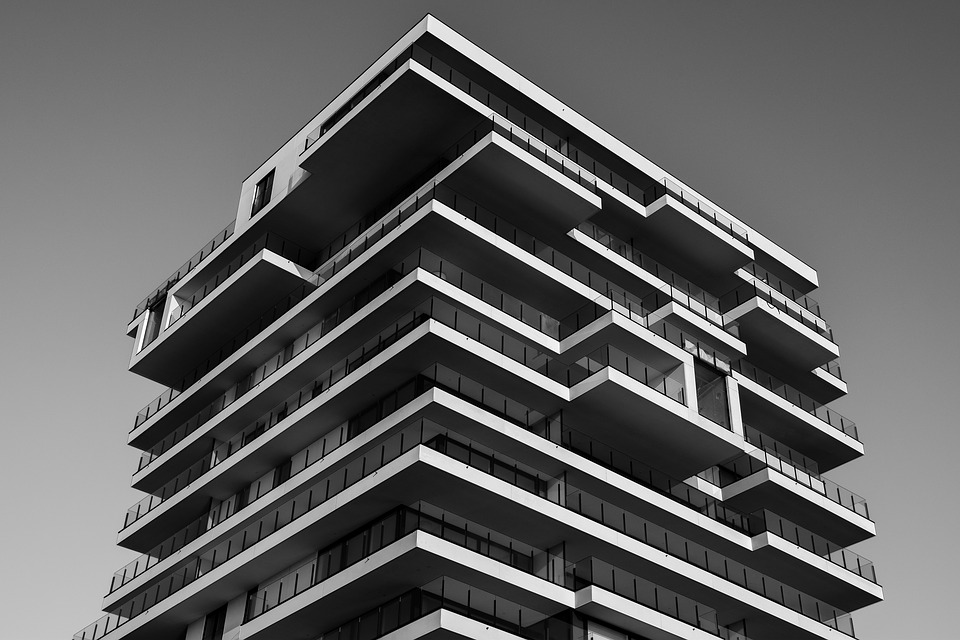 Purchasers of new strata lots can sometimes find themselves in a situation where levies increase at an alarming rate above the level of the estimates and levies determined by a developer during the initial period.

Under the Strata Schemes Management Act 2015 if lot owners are faced with inflating estimates and levies there may be recourse to seek compensation from the developer.

The Levies And Estimates Keep Getting Higher And Higher

From time to time an owners corporation and lot owners may find themselves in a situation where levies and estimates which were determined by a developer during the initial period are inadequate to meet the actual or expected expenditure of the owners corporation.

In those circumstances the owners corporation or lot owner(s) may apply to NCAT for an order that the developer pay compensation.

Such an application must be made within 3 years after the end of the initial period.

Due Care And Diligence On The Part Of The Developer

In that scenario, if a developer establishes that due care and diligence were used in determining the estimates and levies set during the initial period, NCAT must not make a compensation order against the developer.

Developers should have regard not only to actual costs but also to the expected costs of maintaining plant and equipment in a scheme such as fire safety systems, security systems, lift equipment and those areas of common property that will require maintenance.  The initial maintenance schedule that is to be provided prior to the first annual general meeting should assist in setting appropriate levels of levies and estimates.

The Strata Schemes Management Act 2015 affords protection for lot owners and owners corporations which find themselves faced with escalating estimates and levies above and beyond the levels set by a developer during the initial period, in circumstances where that developer failed to take due care and diligence in regard to a setting appropriate levies and estimates during the initial period.

We can assist in relation to any action related to compensation orders where the estimates and levies set during the initial period are too low for the actual and expected expenditure of a strata scheme.

Liability limited by a scheme approved under Professional Standards Legislation.