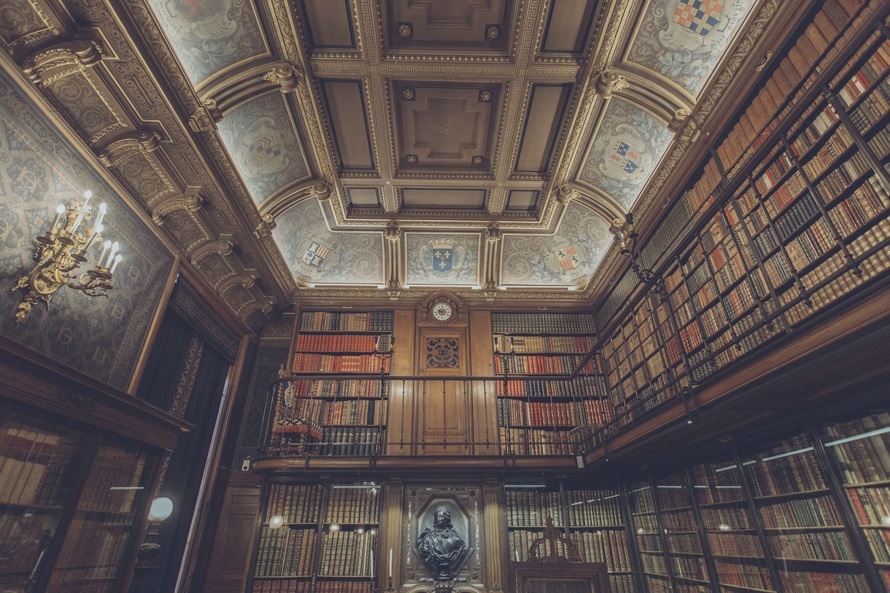 FOR IMMEDIATE RELEASE
Carroll & O’Dea Lawyers act for Mr. Prashant Cherkupalli who was found by the Australian Human Rights Commission to have been arbitrarily detained at the Villawood Detention Centre for some 509 days.
We confirm that the Australian Human Rights Commission have prepared a final report arising out of their investigation into the matter which confirms Mr Cherkupalli’s arbitrary detention and makes a number of recommendations. It is noted that the Minister has an opportunity to respond to the report and on behalf of our client we await this response with interest.
Carroll & O’Dea Lawyers have lodged proceedings in the NSW Supreme Court and a civil action is now underway on Mr Cherkupalli’s behalf. A  Court ordered mediation is to take place shortly to try and resolve all issues in the matter.
In our view, this is a serious and regrettable case in which our client and his family have been significantly affected by the failure in the relevant administrative and other processes.
As the matter is currently before the Court we would not propose to comment further at this stage.