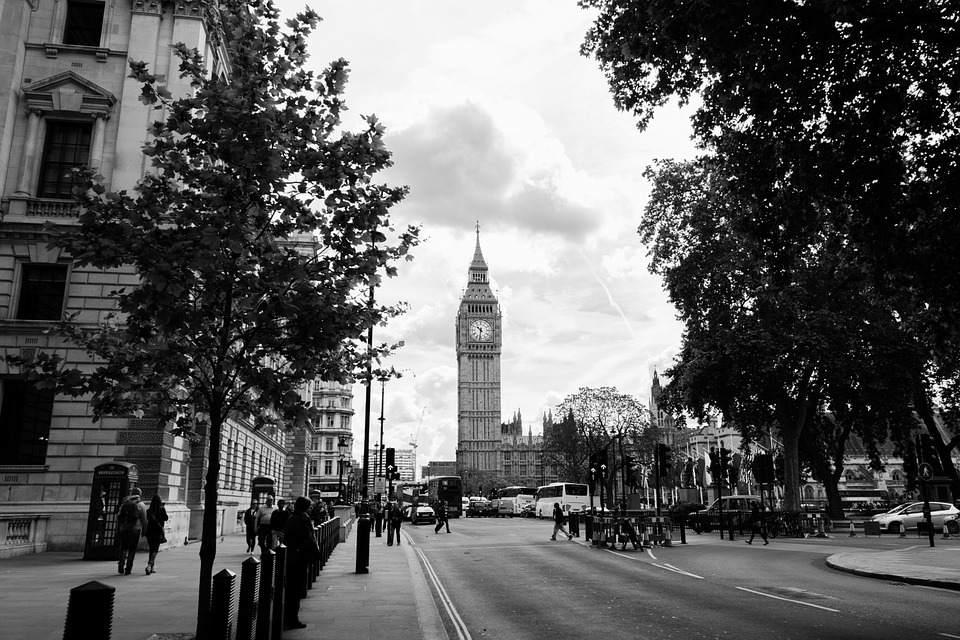 In this case the Court of Appeal was asked to consider the parens patriae jurisdiction for  a child who suffered catastrophic injuries, including brain damage and as such was a protected person required a tutor to carry on his proceedings.

Parens Patriae is an old English common law doctrine that allows the court to protect the rights of persons who do not have capacity to represent themselves.

Carroll & O’Dea acted for the child who was the successful plaintiff / appellant.

The appeal arose out of injuries the child sustained in a motor accident on 7 September 2004. The decision in question, however, is an interlocutory decision (a decision during the course of a case being prepared for hearing) dealing with the appointment of a tutor on behalf of the child appellant.

Court of Appeal proceedings were commenced on behalf of the appellant child by his father who acted as tutor. Due to a conflict of interest, the father of the child was removed as tutor and an application was made seeking the court to exercise its parens patriae jurisdiction with a view to having the President of the Law Society nominate an independent solicitor who would act as tutor on behalf of the plaintiff. The effect of a tutor being removed in proceedings involving a minor brain injured child is that there was a stay of proceedings until an appropriate tutor could then be appointed to act on the child’s behalf.

The general proposition for the appointment of an independent tutor was not opposed by the insurer, the NRMA. However in circumstances where the appointment would carry with it an indemnity, or protection against the new tutor as to the question of costs, the NRMA defended the application.

His Honour Justice Gleeson considered the function of Uniform Civil Procedure Rules (UCPR) 7.18 providing for the appointment and/or removal of a tutor in proceedings. His Honour acknowledged that the court had a direct responsibility for those who could not look after themselves, including infants, as well as those of unsound mind. His Honour suggested that it is the function of the court in exercising its parens patriae jurisdiction to consider not only the protection of the person with the disability but also the processes of the court.

The real question in this interlocutory application was whether or not it would be appropriate in this case and if the Court would have jurisdiction to appoint an independent tutor with a view to also indemnifying that independent tutor for costs regardless of the outcome of the substantive appeal.

His Honour acknowledged there is no explicit provision to limit the effect of such an order and in fact suggested that it is the jurisdiction of the Court to do whatever is necessary to enable it to act effectively within its jurisdiction and to control its own processes and proceedings. In summary his Honour suggested that [at 36]:

“In my view, an order protecting a tutor from personal liability for costs may be made as an incidental term of an order appointing a tutor under UCPR Rule 7.18(1)(b), or in reliance on the power conferred by UCPR Rule 2.1. Alternatively, if there be any doubt as to power to make such an order, it is not in dispute that the Court has inherent power under its parens patriae jurisdiction to appoint a tutor on terms protecting the tutor from personal liability for costs.”

Ultimately his Honour Justice Gleeson was satisfied that this was an appropriate case to appoint an independent tutor on the condition that a protective costs order be made in respect of the solicitor tutor appointed.

The practical implications of this case are that when acting on behalf of the estate of a protected person, in circumstances where there is no willing and able tutor to be appointed, that the Court, in exercising its functions under the UCPR and/or parens patriae jurisdiction will appoint an independent tutor, nominated by the Law Society on the basis that a protective costs order be made in respect of the appointed tutor.

It is however important to note that the Court will balance competing interests in making such an appointment and it is likely this type of appointment would be limited to very specific circumstances such as those that occurred in this matter. The relevant circumstances in this case were such that in circumstances where a brain injured minor would have a permanent stay of proceedings if an independent tutor were not appointed that this outweighs any prejudice that might be caused to the insurer having rights in respect of costs should they be successful in the substantive appeal.

The decision does leave open the prospect that if the appellant is unsuccessful in the substantive appeal that it would possibly still be open to a Court to award costs in favour of a successful respondent against the estate of the incapacitated appellant or party to the proceedings.