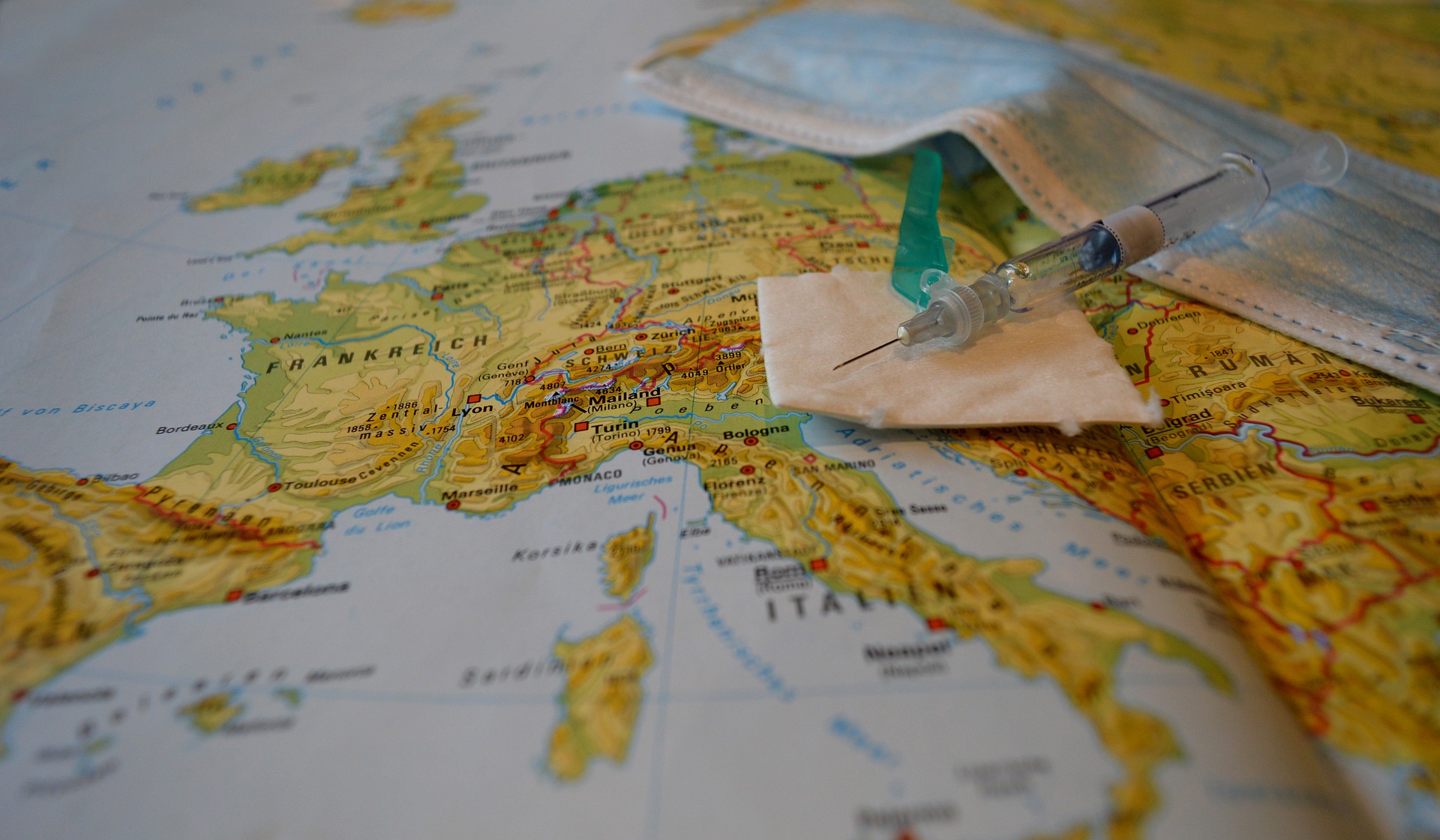 Qantas CEO says mandatory vaccines will be “a necessity” for flyers – bringing into question the role & legality of businesses, not government, imposing compulsory COVID inoculation requirements

Qantas says it will make vaccinations against COVID-19 “a necessity” for international flyers, according to the airline’s CEO, Allan Joyce.

“We are looking at changing our terms and conditions to say that for international travellers, that we will ask people to have the vaccination before they get on the aircraft”.[1]

He was reported as also saying:

“I think that’s going to be a common thing, talking to my colleagues in other airlines around the globe.”[2]

However, the Qantas CEO’s suggestion of airlines rather than governments placing mandatory requirements upon travellers has not gone unnoticed. Most notably, according to media reports, other airline CEOs have questioned the move, such as Jill Chung of Korean Air who says “this is not something for airlines to independently decide.”[3]

“Ultimately, it’s up to governments to determine when and how it is safe to reopen borders.”[4]

Joyce’s statement to Nine Network has raised public debate on the power of bodies outside of government and legislation to declare COVID-related mandates upon users of their services, and more broadly, the citizens of countries.

Dr Paula O’Brien of Melbourne Law School told the ABC that human rights and anti-discrimination laws are “two major areas for businesses to consider” when planning mandatory COVID vaccine policies. Medical facilities in the health industry have been grappling with issues around the mandatory vaccination of employees, Dr O’Brien said. COVID-19 has only complicated these issues.

“While some businesses have navigated this around staff before, it’s new to be navigating it around customers.”[5]

Beyond this, Joyce’s plans for Qantas have fed into ongoing discussion around how Australia’s approach to travel will progress into the future amid the COVID climate of uncertainty.

While the Australian government isn’t making vaccinations compulsory, Health Minister Greg Hunt hints that it is likely the vaccine will be a requirement for international travel into Australia.

“There may be … circumstances where the Australian governments and other governments may introduce border entry … requirements that are conditional on proof of vaccination.”[6]

Speaking at Carroll & O’Dea Lawyers on human rights in the times of the Coronavirus, Professor Rosalind Croucher who is President of the Australian Human Rights Commission acknowledged that making vaccines mandatory for international travel is “not unprecedented”. She noted that travel to certain countries does already require vaccination – the government Smart Traveller resource, for instance, requires Australians to provide proof of Yellow Fever inoculation if travelling to Brazil.

Nonetheless, a mandatory international travel requirement for a COVID-19 vaccine would require implementation and coordination on an unprecedented scale.

As the world looks towards a future of eased lockdown laws and relaxed international border controls, industries are looking for ways to adapt and progress within a COVID-19 context, whether that is alongside government regulation or by establishing their own standards as Qantas has announced.

And as Allan Joyce makes declarations about Qantas’ independent movement towards compulsory vaccines for travel, the international travel industry more broadly is considering other initiatives. The 297 airlines of the International Air Transport Association are agreeing to implement systematic COVID-testing of all international travellers, with a new tracking vaccine passport app in its final stages of development, ready to be released early 2021.[7]

What will be interesting to gauge in the coming months are the ways the Australian aviation market – currently losing $319 million a day[8] as a result of border restrictions – will begin attempts at recovery, and how airlines, such as Qantas, will cooperate with the Australian government to make that possible.