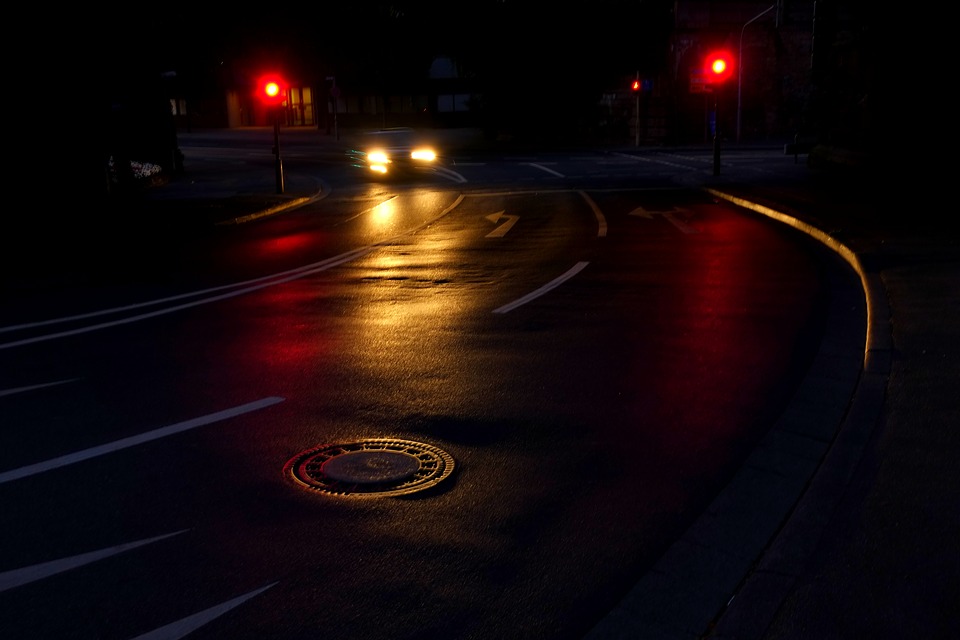 The Road to Well-Considered Policy: The Introduction of Self-Driving Vehicles to the Mass Market

The law continually struggles to keep up with the fast pace of our technological advancements.

We don’t need to look any further than the regulatory and policy concerns presented by the social media applications, online trolls and the publication of explicit personal material.

Issues of privacy, safety and bodily integrity are considered in the analysis of any new technological disruptor, with laws often being enacted a reactive, rather than proactive basis.

The impending mass introduction of Self-Driving Vehicles (“SDV’s”) has enlivened such debate with one of the major policy considerations being who or what is at fault when a SDV is involved in an accident and causes personal injury.

Ford will have as many as ninety (90) SDV’s being test driven in California, Michigan and Arizona by the end of this year[1] and Uber has been testing SDV’s in Pittsburgh since 2016.[2]

Despite the above, consumers remain dubious of SDV’s given the liability issues surrounding this technology.

Elon Musk, CEO of Tesla, has indicated that Tesla will not accept liability for an accident when a Tesla SDV is operating in self-driving mode unless the accident is something ‘endemic’ to their design.[3]

In contrast, Hakan Samuelsson, CEO of Volvo, has announced that Volvo will accept lability whenever one of their SDV’s is in self-driving mode.[4]

Oddly enough, whilst these two statements appear to be in contrast with one another, they most likely mean the same thing.

Is the shift towards SDVs inevitable?

A similar downward trend would also be likely in New South Wales in light of the number of cars on our roads and the new CTP Scheme which will come into effect on 1 December 2017 which is, to some extent, fault based.

As Deep Throat allegedly said, “follow the money”, and if the KPMG study is anything to go off, the introduction of SDV’s are inevitable given the potential savings for CTP Insurers.

FYI: SDVs have been around for a while

And no, not just in cartoons that you use to watch like the Jetsons.

Autonomous vehicle design goes back to the 1950’s when Chrysler first introduced cruise control in its cars.[7]

In the 1960s, the United States government set up a grant to fund the implementation of an SDV prototype by 1985[8].  Needless to say, this initiative was unsuccessful.

In the 1980’s, car manufacturers introduced anti-lock braking which allowed drivers to relinquish control of the brake and accelerator in order to increase driver safety.[9]

Since then, we have seen the introduction of lane departure warnings, rear cameras and blind spot detectors.[10]

It’s fair to say that most cars on our roads have some degree of automation.

So in order to categorise the levels of automation in vehicles, the Australian National Transport Commission has adopted the international standard developed by the Society of Automotive Engineers (“SAE”).

The key distinction lies between Level 3, being Conditional Automation, and Level 4, being High Automation. The difference between these levels is that at Level 4, the system, rather than the driver is responsible for the fall-back performance of the dynamic driving tasks, which includes the operational and tactical aspects of driving such as steering, braking, responding to events, determining when to change lanes etc.[12]

Getting to grips with the issues

Given the above, figuring out who the actual driver is in an SDV is not easy.

Under the Motor Accident Injuries Bill 2017 (NSW) the meaning of a ‘Driver’ is defined at Division 1.2 as “a person driving a motor vehicle, and includes….a person for the time being in charge of a motor vehicle”.[13]

Besides the poor wording of this section in general, this definition would make a human driver who was in a Level 3 SDV “in charge of a motor vehicle”, but would potentially exclude a human driver in a Levels 4 or 5 SDV.

If this were the case, the ‘driver’ in an SDV that falls into Category 4 or 5, may be the system itself, i.e. the manufacturer, with the human inside, merely a ‘passenger’.

A way of dealing with this potential issue, is for the CTP Scheme to incorporate ‘the system’ into the definition of a ‘driver’.

Alternatively, an accident in a Level 4 or 5 SDV could be prosecuted in the normal course, and under the relevant product liability legislation.

It is not hard to conceive the prospect of faulty technology in an SDV, which subsequently results in an accident.  This again raises the issue of whether the driver of both SDV’s would be at fault in an accident involving a Level 3 SDV or the respective systems/manufacturers.

Alternatively, V2I technology is reliant on the accurate collection of data from the surrounding infrastructure of the SDV. It should be noted that Ford is currently developing a range of SDV’s that is completely independent of such technolog.

However, in instances where this technology is being utilised and the surrounding infrastructure is compromised, the data received by the SDV may be incorrect and could conceivably lead to an accident.

In such circumstances, is the manufacturer to blame or the party, who compromised the infrastructure, if such a party exists?

What may complicate this scenario even further is in instances whereby the surrounding infrastructure is compromised by ordinary wear and tear or acts of nature, which in turn, lead to an accident.

If yes, would the Council be afforded the protections of s42(a) of the Civil Liability Act which limits their liability to the financial and other resources that are reasonably available to it for the purpose of exercising those functions?[15]

To some extent, most vehicles already have a ‘black box’ that can store pre and post-crash data.

The ACM is a computer within a vehicle that senses a developing collision and makes decisions regarding the deployment of the SRS. The ACM will record events when a vehicle experiences acceleration that exceeds a certain threshold (this threshold is often programmed by the vehicle manufacturer).[17]

Similar to this, most SDV’s will likely contain something akin to a “black box” which will capture and record the actions of the system and human driver prior to an accident.

This is particularly important for Level 3 SDV’s in order to differentiate between the actions of the driver and that of the system.

What is obvious though is that without properly understanding how SDV technology operates, the law cannot begin to grapple with the potential insurance issues that this technology presents.

Further, it is evident that the introduction of SDV’s will shift personal injury claims from being brought against human drivers to SDV manufacturers and potentially, third parties.

In the meantime, Australia has the benefit of learning from the current US experience and figuring out the best way to move forward.

[2] Alison Griswold, ‘Uber’s self-driving cars are already getting into scapes on the streets of Pittsburgh’, Quartz (online), 4 October 2016 <https://qz.com/798092/a-self-driving-uber-car-went-the-wrong-way-on-a-one-way-street-in-pittsburgh/>.

[3] Alessandra Malito, ‘If a driverless care gets into an accident, whose fault is it?’, MarketWatch (online), 26 October 2016 <http://www.marketwatch.com/story/auto-insurers-are-taking-a-wait-and-see-approach-with-self-driving-cars-2016-10-21>. 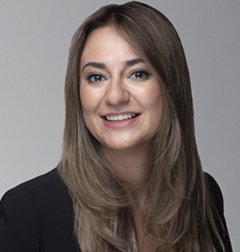 Olivia’s early professional work in journalism and public relations has set the foundation for her legal practice, which focus on practical and cost effective strategies.