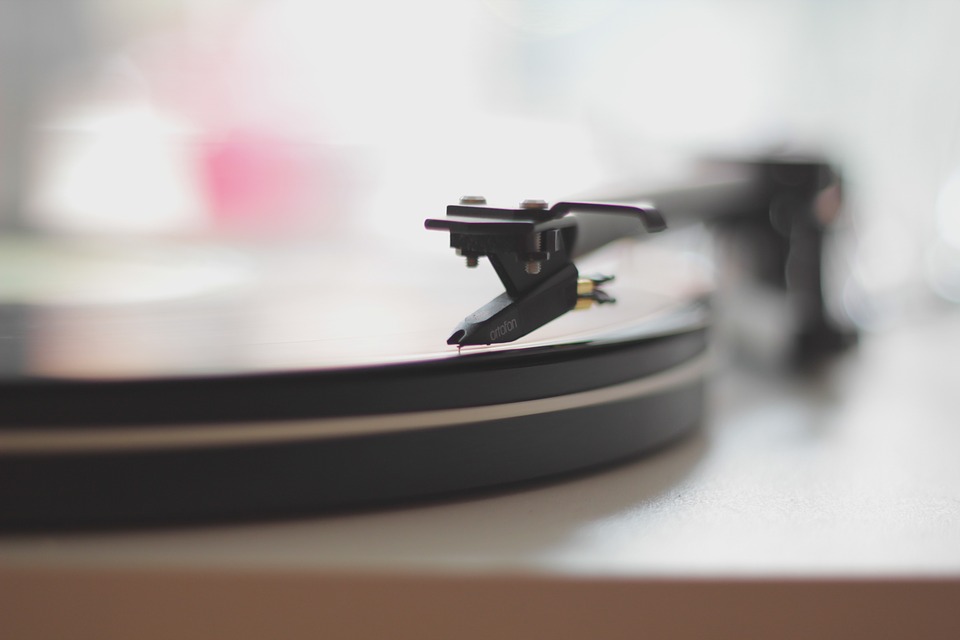 The recent decision of Hallen J in the New South Wales Supreme Court has provided a fresh reminder of the wide judicial discretion available in altering a testator’s will to accommodate family provision claims under Part 2 of theSuccession Act 2006 (NSW).

The case concerned the will of Mr Clive Shakespeare, a founding member of the pop-rock group “Sherbert,” who passed away leaving his wife, Elizabeth, his former wife, Slava, and his two daughters from the first marriage, Coco and Tori who brought a family provision claim for further provision out of Mr Shakespeare’s estate.

In his will, Mr Shakespeare allocated most of his estate to Elizabeth – leaving her all music royalties and household chattels and a life estate in a property at Newtown. His daughters were allocated the remainder of the Newtown Property upon the passing of Elizabeth’s life estate. At the time of making the will, Mr Shakespeare also made a Statutory Declaration justifying the allocations made in the will.

Relevantly, the Statutory Declaration noted that Mr Shakespeare had tried during his life to look after Coco and Tori who both suffer from severe drug addiction problems, and Tori also from schizophrenia, and went on to say:

“it is clear to me that they are unable to manage their own financial affairs. For these reasons, together with my obligations to my wife Elizabeth Anne Flynn , I believe that the provision for them in my Will is adequate, reasonable and fair.”

Despite the express terms of the Will and the accompanying justification, Hallen J found in favour of the claimants and made the provision orders: ruling that Coco should receive an amount equating to 20%, her daughter Ruby 10%, and Tory 18% of the net proceeds of the Newtown property, and the balance to Elizabeth.

Hallen J noted that when it comes to what is “adequate provision for proper maintenance and advancement” under Section 59(1) of the Succession Act, a testator will almost invariably be in a much better position than a Court deciding the question “months or years after the deceased’s death when the person best able to give evidence on that question is no longer alive” [at 135]. Yet, in spite of this, Courts have a statutory duty to interfere with the will if the provision made is less than adequate for proper maintenance and advancement of a claimant. Thus, at paragraph 135, Hallan J summarised that the balance is to be struck by a Court giving weight to the testator’s wishes, but nonetheless contrasting those wishes (and circumstances) at the time of the will) with the present circumstances before the Court and the prevailing community standards of what is right and appropriate, all of which may differ from the wishes of the testator.

The decision highlights that even the most contemporaneous and direct justification by a testator of his or her will cannot be relied on to withstand alteration from a family provision claim. The power of the Court is far-reaching and, in the matrix of complex relationships and fluctuating community standards, wills may be increasingly vulnerable to this legal minefield of competing principles and considerations. It may therefore be more advisable to attempt to make adequate and proper provision rather than justifying a will that may not be making such provision. This case highlights the importance when preparing a will, of ascertaining the full list of potential family claimants (including former partners or spouses and past and present dependents). Proper legal advice must be sought in ensuring that adequate and proper provision is made and the risk of a will being drastically interfered with reduced.