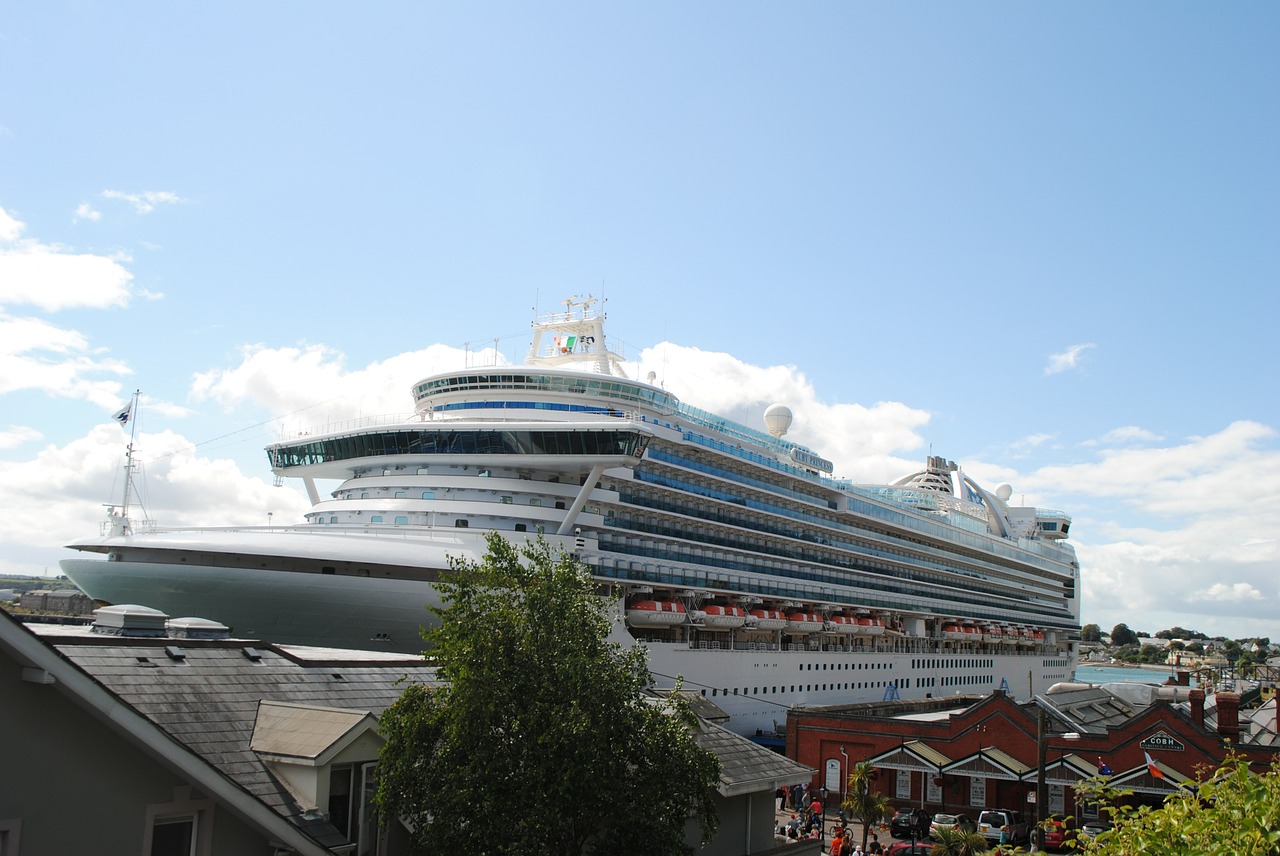 Special Commission of Inquiry into the Ruby Princess

Published on May 6, 2020 by Joshua DaleJoshua Dale

The terms of reference for the Special Commission set out in the letters patent issued by the Governor to Bret Walker SC, require the Commissioner to inquire into and to report on the following:

Under the Special Commissions of Inquiry Act, 1983 (NSW) (“SCIA”) the Special Commission is afforded powers to compel evidence from witnesses called to give evidence that may differ from circumstances where a witness may be giving evidence in court.  For example, pursuant to section 23(1) of the SCIA a witness summoned to give evidence at a special commission will not be excused from answering any question or producing any book, document or writing on the ground that the answer or production may criminate or tend to criminate the witness.  That person giving evidence will not be able to rely on any grounds of privilege or any other ground for failing to give evidence.  Therefore the power of compulsion under the SCIA far outweighs that which usually exists under the Evidence Act when a witness is called to give evidence in court.  However, some protection is given to the witness on the basis that any evidence given or documents produced cannot be admissible in evidence against the person in any civil or criminal proceedings (see section 23 (subsection 2)) of the SCIA).

Furthermore, any failure or refusal to give evidence or produce documents, provide false or misleading testimony, subornation (i.e. false testimony), destruction of evidence, delay or obstruction of the special commission are all considered offences that can be prosecuted in the Local Court of NSW.

The purpose of the special commission is to allow an inquiry to take place for the purposes of getting answers in an unimpeded and relatively quick way without being delayed or prevented from receiving such evidence which might otherwise occur in a more traditional court process that would be subject to the Evidence Act.

What happens if you are called to give evidence?

Pursuant to section 14 of the SCIA a Commissioner may, by writing, summon any person to attend the special commission at a time and place named in the summons and require that person to give evidence and/or produce documents within that person’s custody or control.

Unlike witnesses that are called to give evidence before a court, a witness summoned to attend before a special commission is not entitled to refuse to be sworn in or make an affirmation, answer any question relevant to the inquiry and/or produce any documents that they are summoned to produce.  The only exceptions are where there is a reasonable excuse for refusing and/or requires the disclosure of any secret process of manufacture relevant to any evidence that they are giving (see section 17(2) of SCIA).  Furthermore, a witness summoned to attend or appearing before a special commission shall have the same protection in addition would also be subject to the same penalties and/or liabilities as a witness in any case tried in the Supreme Court.

From a practical perspective any witness summoned under the SCIA for the purposes of giving evidence can also make an application for the allowance of expenses including travelling expenses and maintenance while absent from their usual place of abode.

Whilst there are protections afforded under the SCIA to not use any evidence or documents produced during the course of those proceedings, it does give rise to knowledge imparted upon individuals or government agencies that may, in other means outside of the Special Commission, discover that information and/or documents for the purposes of advancing criminal or civil proceedings against an individual witness or in a case of vicarious liability against their employer.  There is therefore certainly practical implications and consequences to giving evidence before the special commission which would therefore warrant independent legal advice for each independent witness called to ensure that not only their rights are protected but also to ensure compliance with their obligations to the Special Commission so as not to commit any offences within the meaning and ambit of the Special Commission and the Act that empowers it.

Carroll & O’Dea Lawyers have specialised expertise in acting for witnesses and organisations that are the subject of Royal Commissions and Commissions of Inquiry.  If you are compelled to give evidence in a Special Commission or indeed any commission of inquiry you should get in contact with one of our experts immediately to ensure that you receive independent legal advice to make sure your rights are protected.

To make any enquiry please visit our enquiries page