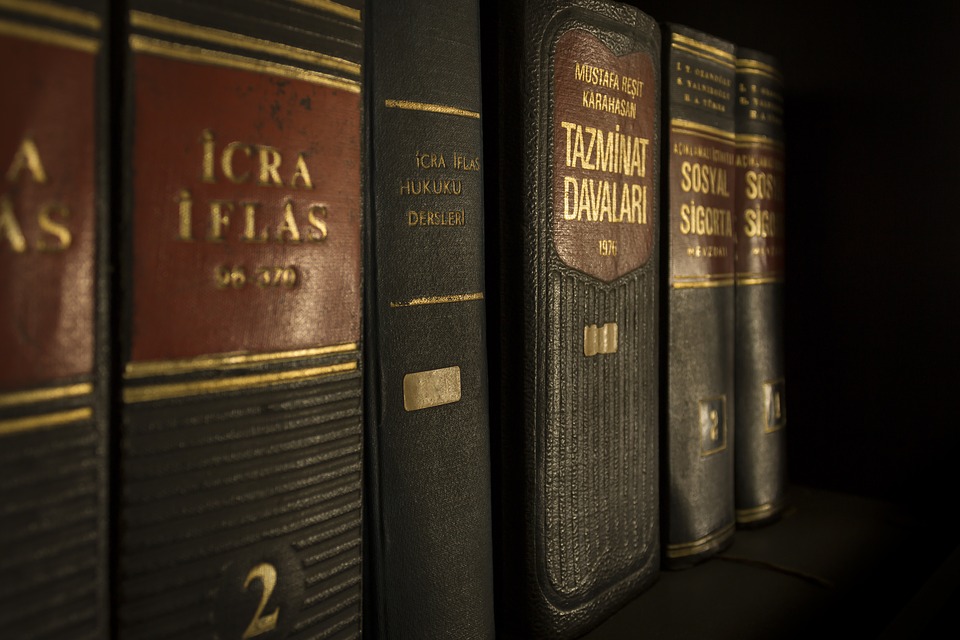 In 2011 Carroll & O’Dea Lawyers was approached with a request to represent members of a third party Stolen Generations supportive community venture.

Members of the Stolen Generations have faced great difficulty in progressing their claims despite the recognition now decades ago of the damaging effects of the forced removal of Indigenous Australians from their families, kin and community.

Over the years, many attempts have been made in Australia, particularly in New South Wales, to claim damages by or on behalf of members of the Stolen Generation and these have been largely unsuccessful, with only a handful of claimants receiving compensation, usually by way of settlement.  Some of the frustrating issues encountered include overcoming limitation period difficulties, quality of evidence, lack of historical records, failing memories and the like…

There is also the problem of having to work within the realms of historic statutory and legislative interpretations. The impact of this is that each claim revolves around historic Acts, which were in place during the period of time that our clients were taken from their families and placed into particular institutions. These historic pieces of legislation reflect the statutory controls that were in place at the time of the removal and are relevant to the cases brought today.

In today’s context they appear completely out of step however legally they must be considered in any claim.

In our experience the most common reason supporting the removal of children from their families was deemed by the Board and its officers to be “a neglected child within the meaning of s 13A of the Aborigines Welfare Act 1909 to 1943”.

This definition was further defined as “in that he/she was a child whose parents are unfit to retain them in their care”.  In many circumstances, our clients would be charged with being a neglected child due to being under improper guardianship in a children’s court, and “committed to the care of the Aborigines Welfare Board to be dealt with as a ward committed to the control of the Board”. The Board and its officers determined what being “unfit to retain”, “neglected” and “under improper guardianship” could involve. In some circumstances it has been said that a child was neglected if the family did not have a large enough home, or was under improper guardianship if residing with family members who had been baptised in a different religious faith.

In some circumstances children were admitted by their families to the care of the Board. It is clear from correspondence that survives that many parents were under the impression that they could easily apply to have their children returned to them. However, in many instances this was not the case, with the Board determining that the family situation was not suitable, and declining to return the child until it deemed so.

Over the years however, the NSW Government utilised other statutory arms to remove indigenous children.  The Child Welfare Act 1939 (and its amending acts) became another opportunity for the government at the time to continue its Stolen Generations policy of assimilation, by removing children from their families, and irrevocably damaging familial and cultural ties. In some circumstances, Indigenous children were made Wards of the State by a court order that utilised both Acts. For instance children could be removed under the Child Welfare Act 1943, to be “committed to the care of the state of New South Wales, to be dealt with as a ward committed to the control of the Aborigines Welfare Board and/or the Child Welfare Department”.

In order for Carroll & O’Dea Lawyers to act on our client’s behalf in the current group action, each claimant has to be defined as people who are Aboriginal Persons. As defined in s 4 of the Aboriginal Land Rights Act 1983 (NSW),

The children’s homes known as Kinchela Aboriginal Boys Home and Cootamundra Girls Home were both institutions that were created under the Aboriginal Protection Act at some point, with the care and maintenance of each facility being the responsibility of the Board.  Many of our clients were admitted to other State run institutions, managed by the Child Welfare Department, or placed by the State into the care of private foster arrangements and/or privately run children’s institutions.  Carroll & O’Dea Lawyers are of the firm belief that the State is still responsible for each child’s welfare regardless of which institution they were placed into, if they were the statutory body which initiated the removal of the child from their family home.  Notwithstanding that the Aboriginal Welfare Board may not have run particular institutions, it may still have had an “inmate”, which is how the children were referred to whilst residing in particular institutions, under its care whether by way of formal commitment of the child to its care or by some informal arrangement.  This is the same for the Child Welfare Department.

Numerous Indigenous children, now adults, suffered personal injury, mostly psychological some physical abuse and sexual abuse, when they were admitted to State run institutions, or were placed into foster care in non-Indigenous families.  It is necessary to deal with each claimant in a careful way, without risk of re-traumatising them.

Since July 2015, Carroll & O’Dea Lawyers’ Partner, Maithri Panagoda and Solicitor Hayley Aldrich with the assistance of Senior and Junior Counsel, have successfully settled 113 Stolen Generations claims against the State including securing landmark apologies for clients from the New South Wales Government. All settlements are confidential, and are treated as unique to each claimant.  Whilst there are many similar aspects that members of the Stolen Generation all experienced as children, it is very clear that each experience is unique and therefore each client should be treated with respect as an individual.  This work can be extremely emotional and draining, but the closure that it brings for claimants is something that inspires us to continue to work in these matters. The reward that comes from assisting people to seek justice when they have suffered greatly through no fault of their own is both personally and professionally satisfying and sometimes overwhelming. 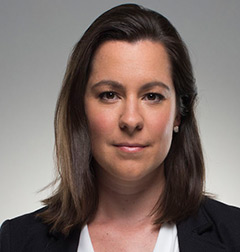