The Stolen Generations: A Struggle for Justice - Carroll & O'Dea Lawyers 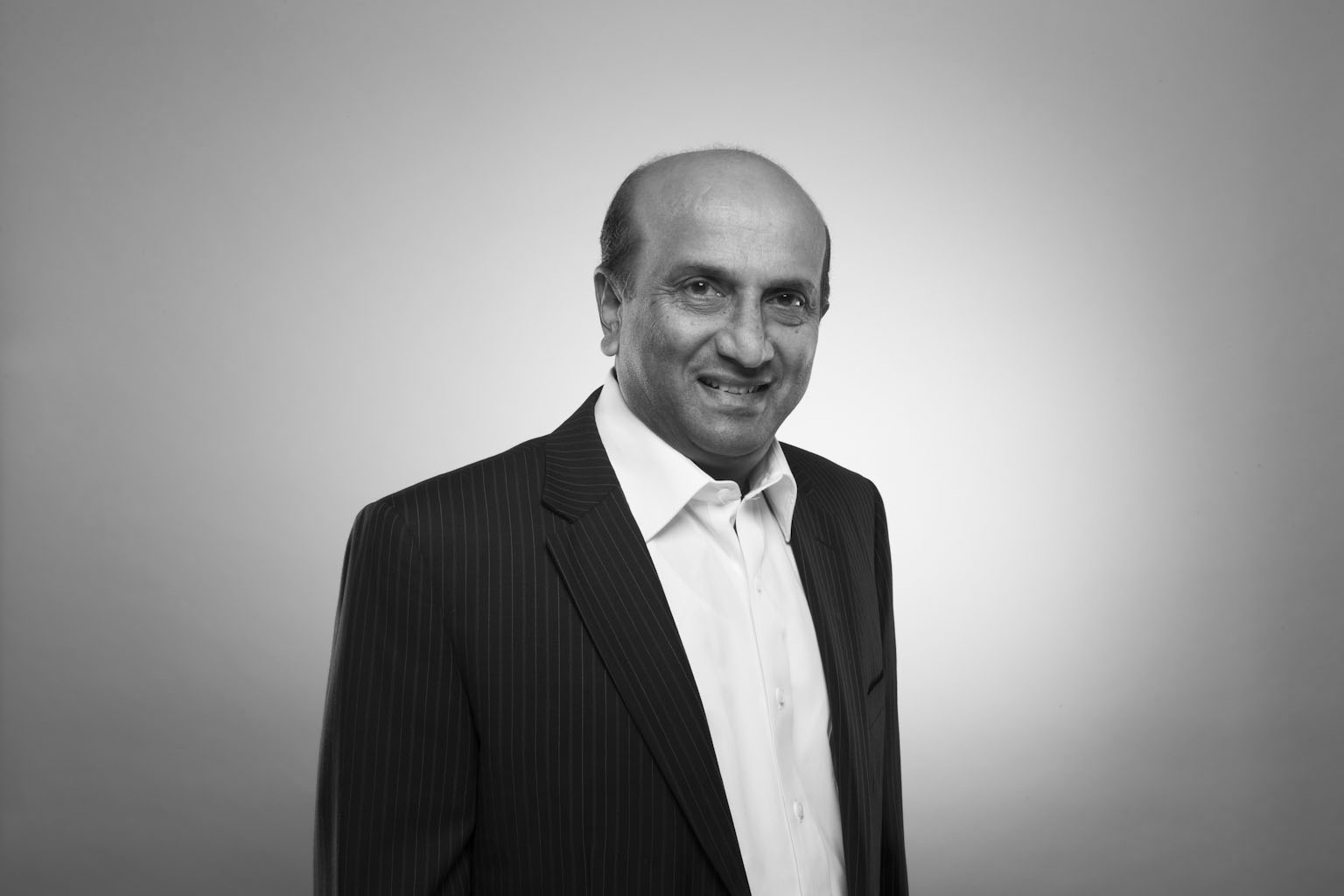 The Stolen Generations: A Struggle for Justice

As first published in the Law Society Journal – February 2017

It is now acknowledged as a historical fact that from about 1883 up to the 1970s Aboriginal children were systematically removed from their natural parents under various guises. The underlying policy was to eliminate the Aboriginal race and force Aboriginal people to gradually assimilate into the mainstream Anglo/European society and culture.

The Aborigines Protection Act 1909-69 (NSW) (‘APA’) and the Child Welfare Act 1939 (NSW) gave effect to this objective and facilitated the process. The APA established the Board for the Protection of Aborigines (‘the Board’), vested with the power to remove children ‘legally’. The Aborigines Welfare Board took over the task in 1940.

The Board had wide powers, which its officers used freely. Under the 1915 amendments to the APA the Board could assume ‘full control and custody’ of the child of any Aboriginal if it was satisfied that this was in the ’interest of the moral or physical welfare’ of the child to do so. Under later amendments a child could be deemed to be ‘a neglected child’ and made a ward of the state on the basis of the Board’s determination that the parents were unfit to raise the child or that the child was under improper guardianship. Although some actions of the Board were supported by court orders, the factual basis of some of those decisions would not stand scrutiny today, morally or legally.

It has been estimated that 10 to 33 per cent of the Aboriginal children were removed from their families between 1910 and 1970 (see the Bringing Them Home Report – the Report of the National Inquiry into the Separation of Aboriginal and Torres Strait Islander Children from Their Families). Apart from the legality of the removal of the children from their parents, their subsequent treatment as wards of the state, often in institutions run by the state, was cruel and demeaning. Their treatment was calculated to reinforce the policy of assimilation.

The evidentiary statements of a large number of the claimants who participated in the recent informal settlement process (discussed opposite), detailed examples of some of the extreme punishments that were dished out to the children, such as: being thrown in the pool during winter months for bed wetting, being chained to a fig tree, routine canings, and girls being locked in a windowless dark room.

Many children were told that they were going on a train trip, or on a holiday. Brothers and sisters were sent in opposite directions on different trains. Some never saw each other for the next 40 years and some never saw their parents again. When the children were first brought in to the homes, they would be asked not to ever speak an Aboriginal dialect, not to associate with Aboriginal people outside the homes, and in the case of boys were given a number instead of the name given by the parents and which number was the only way they were referred to in the home. Some were told their parents did not want them or that they were dead when this was not the case. Girls were trained to be domestic servants and the boys farm workers and even those showing academic capacity were not encouraged to pursue education.

These children in all cases suffered emotional and physical abuse, and in some cases sexual abuse (at the hands of older inmates, staff members and foster carers), which scarred their entire lives. The survivors still experience the negative impact as they approach old age. There is some evidence that the traumatic experiences are even having inter-generational effects (see further in the Bringing Them Home Report).

For some years, attempts have been made through the legal system, at Federal level as well as within State jurisdictions, to claim damages for  pain and suffering   The following cases are noteworthy:

Trevorrow was the only case that went for a full hearing and the plaintiff was successful.

The matters of Johnson, Boreham and Jones settled out of court in favour of the plaintiffs. The other proceedings were unsuccessful.

Johnson was a significant breakthrough in that Justice Rolf of the Supreme Court of NSW, having allowed the matter to proceed out of time, made a finding that the department and the foster parents owed the plaintiff a fiduciary duty.

That only a handful of people out of over 10,000 potential claimants has taken the initiative to take civil proceedings shows the extent of the disincentives faced by them as well as by the legal profession in representing them.

Some of these barriers have been:

As a result of various discussions between the Stolen Generations Council of NSW/ACT Inc and the Government of New South Wales, assisted by Carroll & O’Dea Lawyers, a scheme was agreed upon in 2014 whereby claims by some members of the Stolen Generations would be dealt with in an informal manner with minimum legal formalities by way of an Informal Settlement Conference process.

To initiate the process, on 23 June 2014, an unfiled Statement of Claim was served on Crown Solicitors. Pleaded as a representative proceeding pursuant to pt 10 of the Civil Procedure Act 2005 it named a lead plaintiff and a defined group of members who had been, on or before 31 December 1969, committed to Bomaderry Children’s Home, Kinchela Aboriginal Boys’ Training Home and Cootamundra Aboriginal Girls’ Training Home. Additionally, claims are now being included for members who were placed in other state-run institutions.

The ‘injury’ is most significantly the psychological injury resulting from the removal and subsequent treatment by the authorities. The Crown Solicitors have agreed for the purpose of the process not to take the limitation point and also accept, without the need for medico-legal assessments, that each plaintiff has suffered a psychological injury.

The causes of action pleaded in the Statement of Claim were:

The heads of damages specified were:

The claims process adopted is as follows:

It is quite detailed and not restricted by rules of evidence;

The process has been successful due to the co-operative involvement of the Crown Solicitor, the General Counsel of the Department of Education and Aboriginal Affairs New South Wales.

Carroll & O’Dea and the claimants have also been greatly assisted by the Stolen Generations Council, the Cootamundra Girls Corporation and the Kinchela Boys Home Aboriginal Corporation.

In 1997, the Bringing Them Home Report recommended that a financial compensation scheme be set up for members of the Stolen Generations.

In 2006, the first Stolen Generation reparation scheme in Australia was established by the Tasmanian government. The total amount allocated was $5 million. In March last year, the South Australian government set up a similar scheme providing a total of $6 million by way of compensation.

On 2 December 2016, the Baird government announced a $73.8 million package offering up to $75,000 for each claimant ‘without the need for a lengthy and arduous legal process’. While the full details are not yet clear the programme is expected to be operating by 1 July 2017.

It is a relief that nearly 20 years after the release of the Bringing Them Home Report, one of its most important recommendations has been accepted and put into effect by the state government in circumstances where the prevailing legal system has proved to be inadequate to recognise and provide compensation for the hurt and distress caused to indigenous Australians by a misguided and failed policy of assimilation.